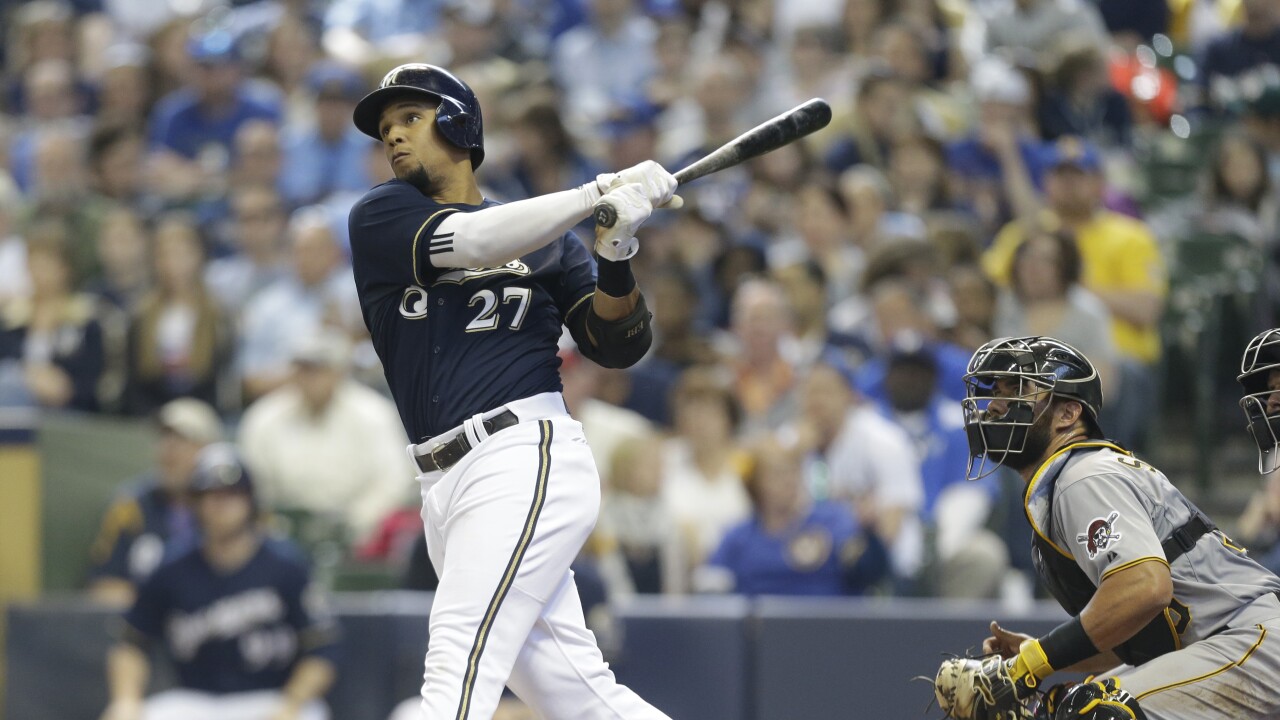 Gomez has spent 13 seasons in Major League Baseball, and nearly half that time was with the Brewers. He played for Milwaukee from 2010-2015 and was a part of the all-star teams in 2013 and 2014.

Now, Gomez is hoping to finally put down the glove and retire in a Milwaukee Brewers uniform, according to a report from Bob Nightengale on TWitter:

Veteran outfielder Carlos Gomez, who has spent parts of 13 years in #MLB, will announce his retirement at the end of the Dominican League, per @hgomez27. He hopes to formally announce it wearing a #Brewers uniform at the start of 2020 MLB season.