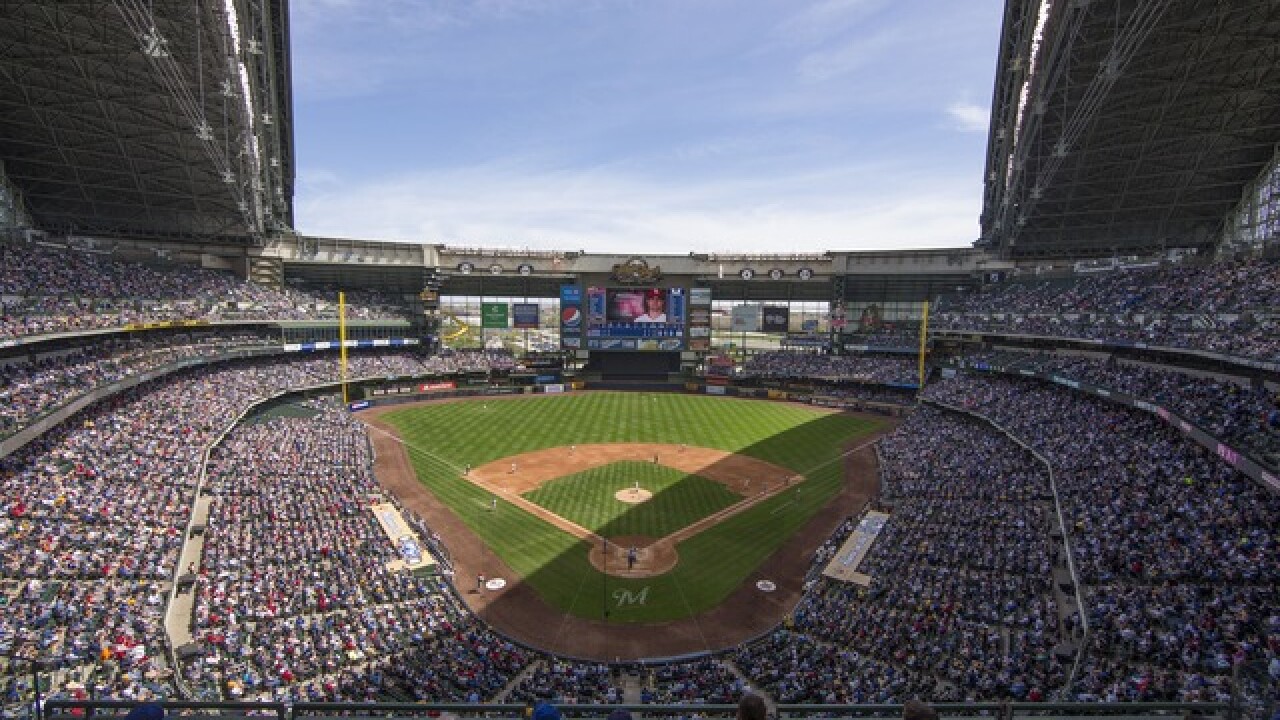 MILWAUKEE — Sure, there may be 43 more games to the 2019 season, but it's hard not to get excited about the next one. The Milwaukee Brewers will open the 2020 season on March 26 at home against the Chicago Cubs.

The regular season schedule for the Brewers was announced Monday and will open with a bang: a homestand against the Cubs, then the St. Louis Cardinals.

The Cardinals and Brewers are trying to catch the Cubs, who are atop the NL Central this season. The teams are 2 and 2.5 games behind the Cubbies, respectively. The Brewers are 62-57.

The last time the Brewers and Cubs opened the season was 2008 at Wrigley Field.

Other notables for the 2020 season include Interleague play against the American League East. The Brewers will take on the New York Yankees at Miller Park on May 19-21. The Crew will also play Baltimore at Oriole Park at Camden Yards, Sept. 11-13, 2020. It is the first time the Brewers have played in Baltimore in 17 years.

For the complete 2020 schedule for the Milwaukee Brewers, click here.