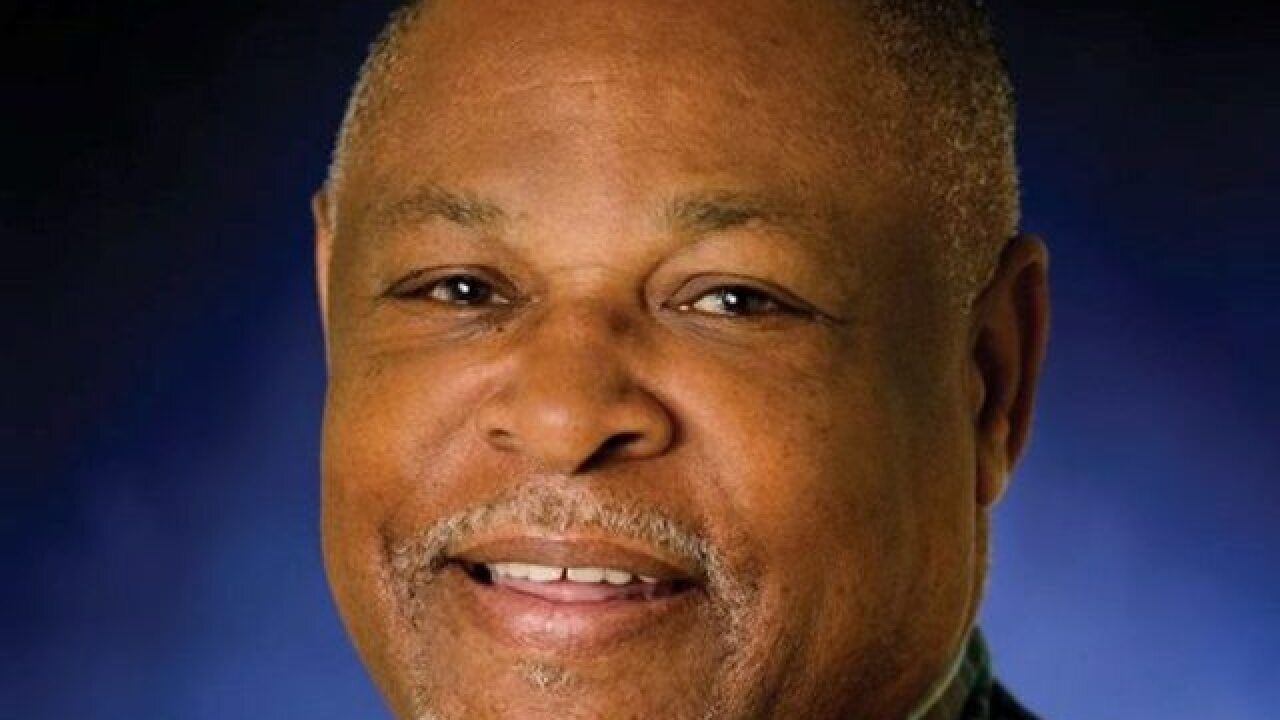 Copyright 2018 Scripps Media, Inc. All rights reserved. This material may not be published, broadcast, rewritten, or redistributed.
Gary Dineen

The Milwaukee Brewers are honoring Davey Nelson with a series of initiatives after his passing in April.

Nelson was a Major League All-star infielder for the Indians, Senators, Rangers and Royals in the late 1960s' to '70s as well as an outfield instructor and first base coach for the Brewers in 2001 and 2003.

He remained with the team as a FOX Sports Wisconsin analyst.

During the Brewers-Cardinals series from June 21-24, Brewers players and coaches will honor Nelson with a "Nellie" memorial patch on their jersey sleeves.

On Saturday, the FOX Sports Wisconsin stage where Nelson reported pre- and post-game shows will be renamed "Nellie's Corner" in his honor. A memorial plaque with be placed at the stage to formally rename it.

Also on Saturday, all proceeds from the Brewers Community Foundation 50-50 Raffle will benefit Open Arms Home for Children in South Africa, a charity that has always been close to Nelson's heart.

A lapel pin will be available to fan's at Saturday's game for a $10 donation to Open Arms Home for Children in South Africa. Pins can be purchased from the Brewers Community Foundation kiosk on the Lodge Level.

FOX Sports Wisconsin will also debut "Spotlight: Remembering Davey Nelson" at 6: 30 p.m. after "Brewers Live." The half-hour special will provide a look back on Nelson's life.

Nelson passed away due to illness on April 22. Donations can be made in his memory here.