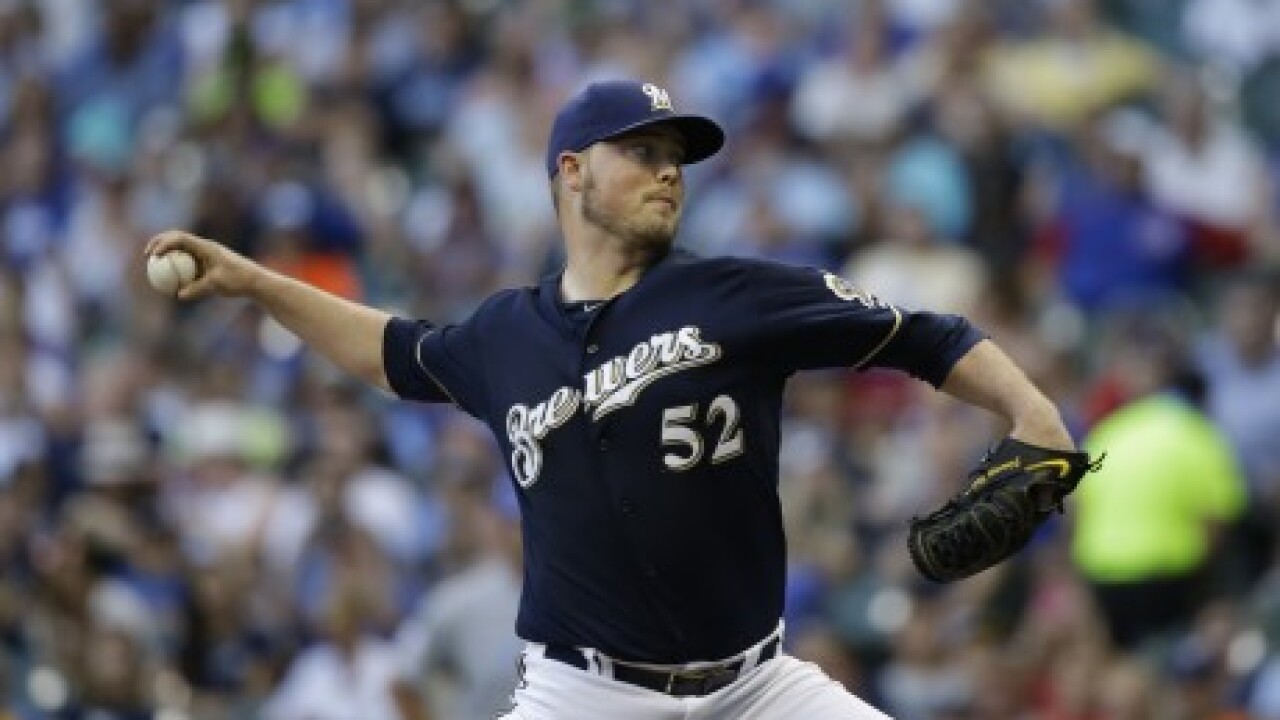 MILWAUKEE — Jimmy Nelson will get his first start in nearly two years on Wednesday against the National League-worst Marlins.

Nelson missed the 2018 season after injuring his shoulder while sliding into a base in mid-2017. Since then, Nelson has worked on getting strength back in his shoulder. He pitched in three games with Milwaukee's Triple-A affiliate in San Antonio, posting a 3.75 ERA and a 3-0 record.

Nelson has been with the Brewers since he was picked by the team in the second round of the 2010 draft. He has a 4.12 ERA and a 33-44 record during his six years in the majors.