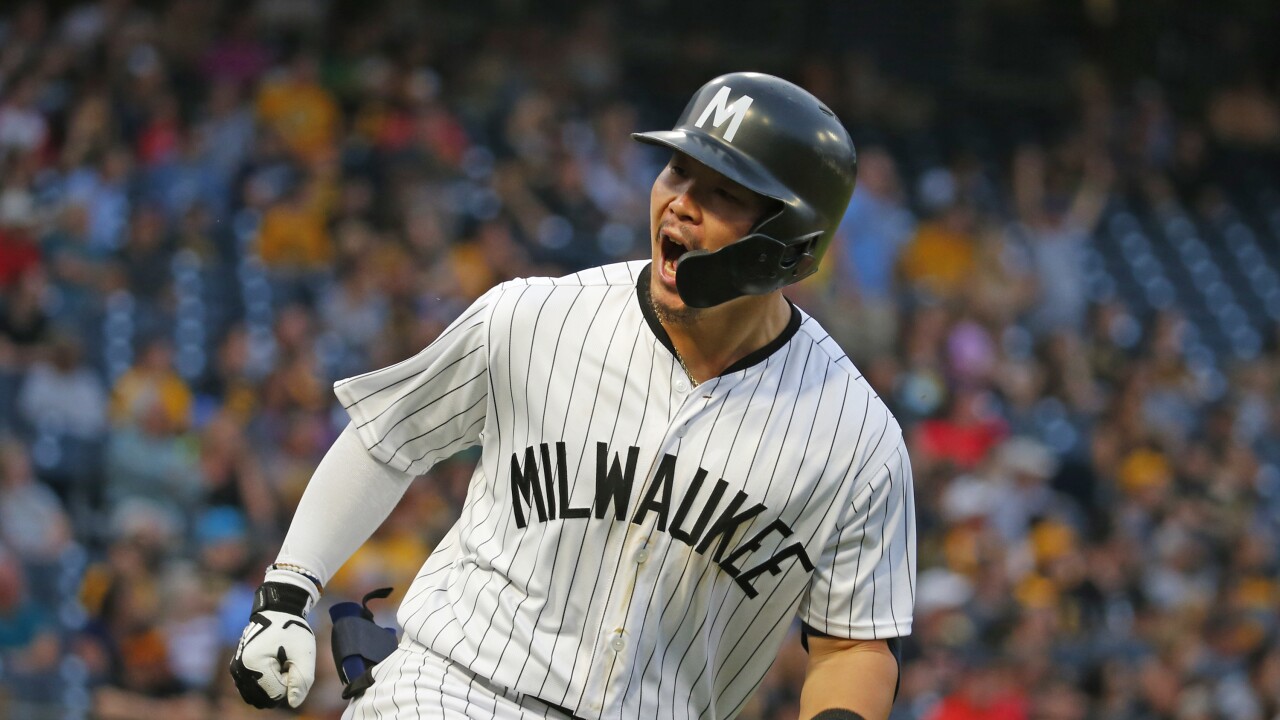 Justin K. Aller/Getty Images
Milwaukee&#39;s Keston Hiura was selected as the NL Player of the Week.

MILWAUKEE — The Brewers have sent rookie second baseman Keston Hiura back down to the Triple-A affiliate in San Antonio to make room for the returning Travis Shaw.

Shaw, a five-year veteran, is coming off a 10-day rehab assignment in San Antonio. He will take his spot back at third base.

Hiura made his major league debut May 14 and has since played in 17 games. He had a batting average of .281 with nine RBI and five home runs. He is considered the top prospect for the Brewers and 15th overall in MLB, according to the 2019 MLB Prospect Watch.

Shaw is batting .163, with eight RBI and four home runs.

Hiura has one more home run in his 69 at-bats than Shaw does in his 154 this season.