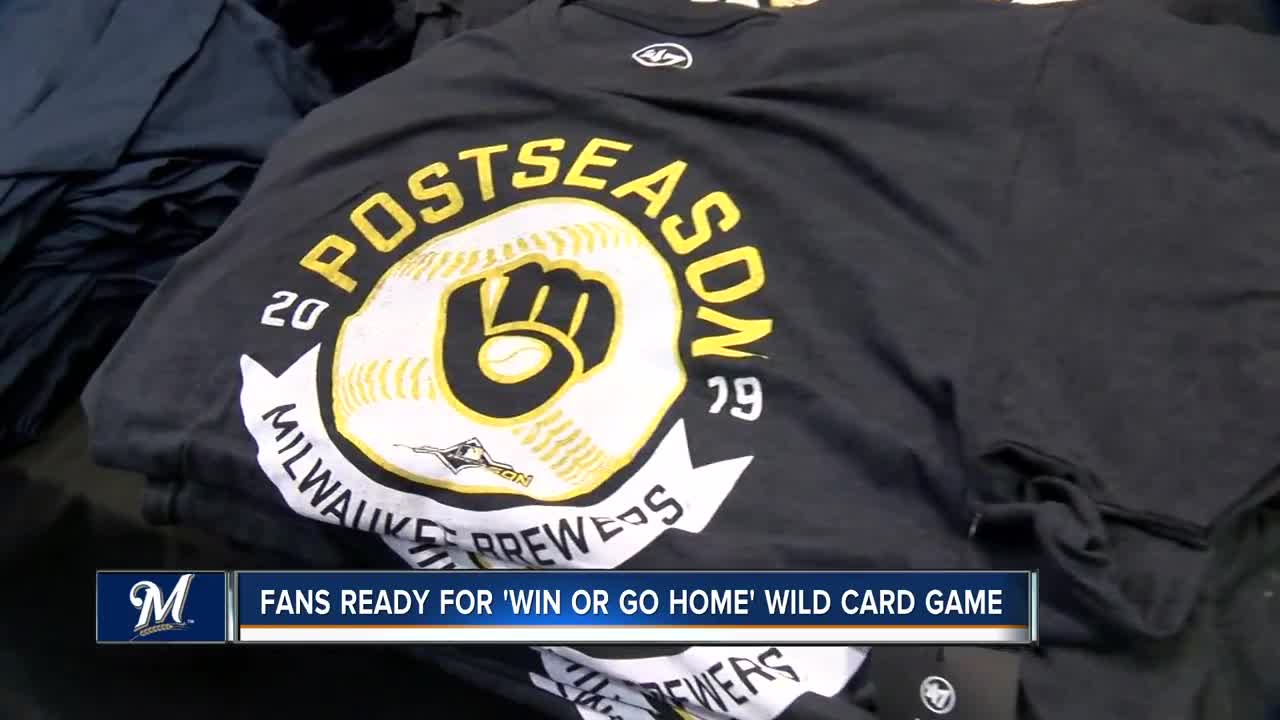 The hype continues for Brewers fans as the Crew sets out to take on the Washington Nationals in the wild card game Tuesday night. 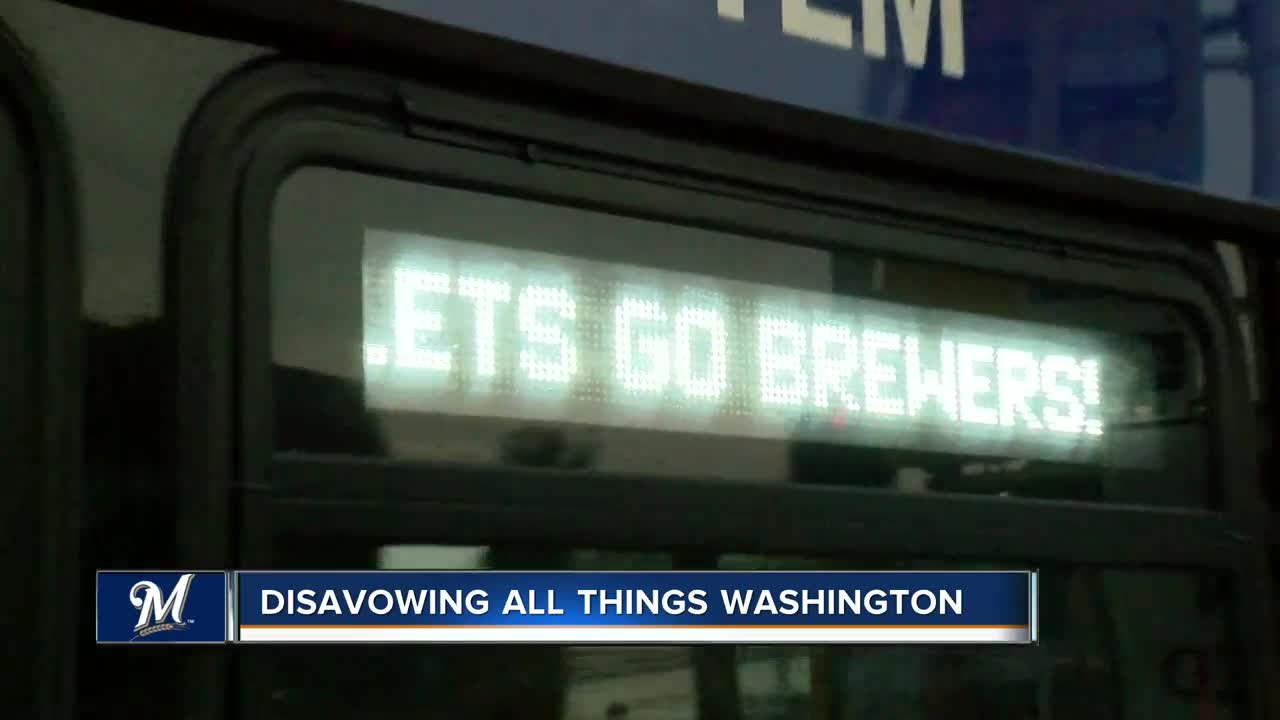 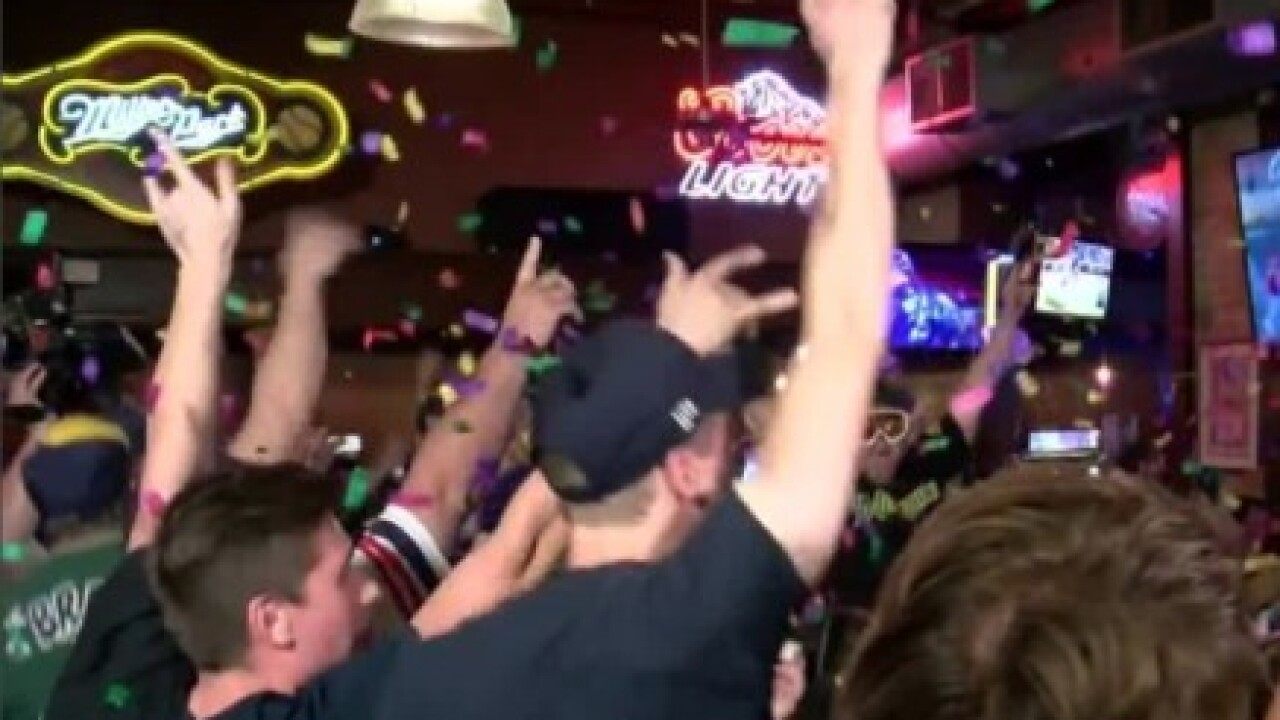 MILWAUKEE — The Milwaukee Brewers' road to the World Series starts Tuesday night in our nation's capital.

For the fans who couldn't travel the roughly 800 miles to the game, they're doing what they can back home to support the squad.

At Washington Park, you couldn't find a soul Tuesday afternoon. Sure, it's easy to chalk it up to the dreary weather, but supporting anything Washington or Nationals related is too much for fans today.

"I'm not thinking twice about the Nationals," Robert Junk said. "I'm really not."

While it's easy to avoid a rainy Milwaukee park today, it's not so easy to avoid National Avenue — one of the busiest thoroughfares in the city.

"I'm always nervous about crossing National Avenue," Junk said. "(But) I've never been superstitious. I'm a die-hard Brewers fan, and I always believe that my team is going to make it."

Others aren't as brave as Junk. Shawn Dekay, owner of Dream Lab on National, said he is treating the busy road in front of his business differently today.

"I guess I'm staying on (Christian) Yelich's side of National," Dekay said.

"I'm a die-hard Brewers fan, and I always believe that my team is going to make it." — Robert Junk

Last year, Dekay painted a mural of Yelich on the side of his building to honor his MVP season. He also had to add some guy named Giannis Antetokounmpo after he won his MVP for the Bucks.

But today, Yelich won't be able to suit up and help the team beat the Nationals. But the mural is doing its part; Yelich is looking over National Avenue.

"I love all of those little signs," Dekay said. "He might not be playing, but the team has rallied in his absence. Our street. Our MVP. They don't stand a chance."