Brewers defense should provide benefit in 2018 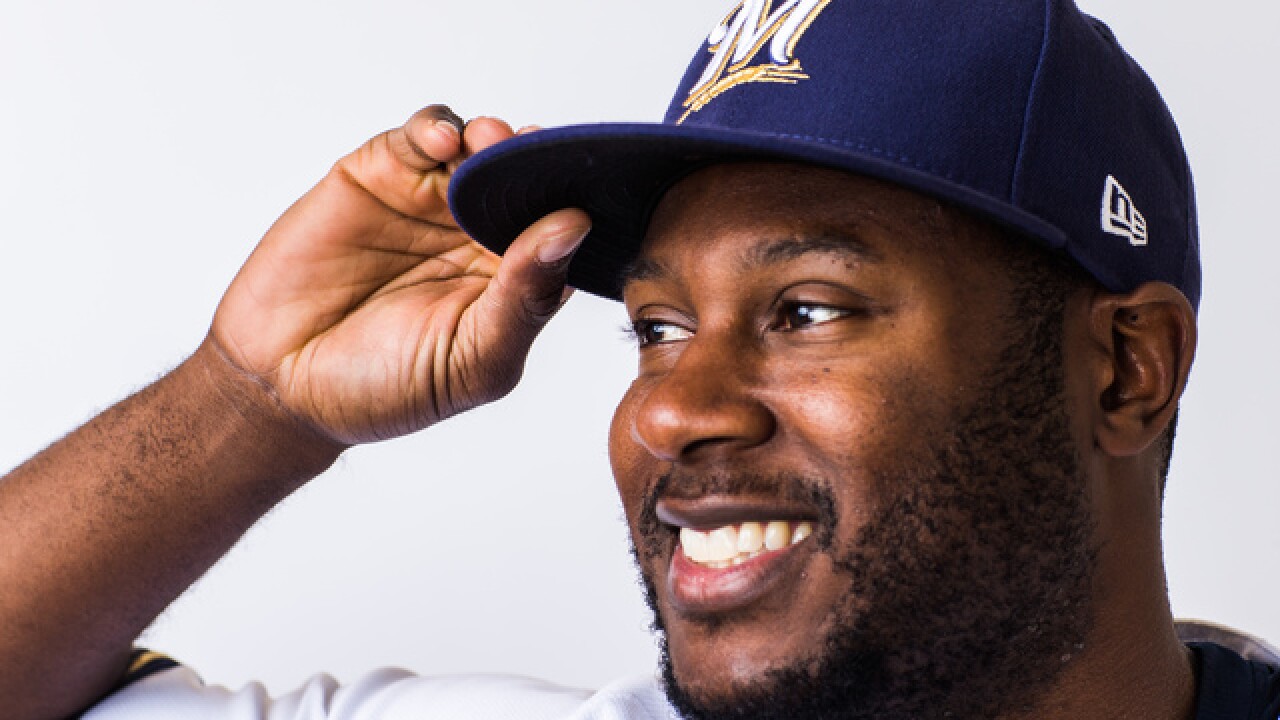 Copyright 2018 Scripps Media, Inc. All rights reserved. This material may not be published, broadcast, rewritten, or redistributed.
Rob Tringali
MARYVALE, AZ - FEBRUARY 22: Lorenzo Cain of the Milwaukee Brewers poses for a portrait during Photo Day at the Milwaukee Brewers Spring Training Complex on February 22, 2018 in Maryvale, Arizona. (Photo by Rob Tringali/Getty Images)

The Brewers were a middle of the road defensive team last year. According to Fangraphs, their defensive Wins Above Replacement (WAR) was 24.2 and good for 14th best in the Majors.

But the main value of last year’s defense was helping the pitching staff succeed.

Last year, the Brewers pitching staff had a FIP of 4.24, 13th best in the majors. FIP (Fielding Independent Pitching) essentially takes fielders out of the pitching equation and grades pitches based on strikeouts, walks and home runs.

But when fielding was factored in, the Brewers team ERA came to 4.00. That means, the Brewers defense saved the team .24 runs per nine innings and made them the ninth most effective staff of 2017.

This year, their defense will need to step up even more.

Last season, both Nelson and Davies had a ground ball rate above 50 percent and were top 25 in the league in terms of producing ground balls.  Suter wasn’t far behind with a 45 percent rate and new acquisition Jhoulys Chacin clocked in at 49.1 percent.

Also, outside of Nelson, the current rotation rarely generates strikeouts of whiffs.

If you remove Nelson from last year’s rotation and replace him with a Zach Davies clone (which is similar to Jhoulys Chacin in terms of yearly total) then the Brewers drop from the ninth-best K/9 team to the 19th best K/9 team. Nelson heavily bolstered their staff’s strikeout numbers.

So, with a staff that loves to generate contact and rarely forces misses, the fielding will be a valuable aspect to the 2018 Brewers.

One huge key will be the addition of Lorenzo Cain.

Last season, Cain ranked as the 8th most effective fielder according to Baseball Prospectus’ metric FRAA (Fielding Runs Above Average).

The highest graded outfielder that consistently suited up for the Brewers was Ryan Braun who ranked 1221st overall and had an FRAA of -4.

Fangraphs was  bit more favorable to Broxon, ranking him above Santana and Braun, but both websites saw him bringing negative value.

Bringing in Cain has the potential to save anywhere from 16 to 8 runs on the season, which would be a big upgrade.

Also, the addition of Yelich, whose defensive presence is debated among MLB circles. Yes, he did win a gold glove in 2014, despite most metrics saying it wasn’t necessarily deserved, but he’s taken a step back defensively since then.

Regardless, he should be an everyday upgrade over an aging Ryan Braun.

Overall, with the addition of athletic speedy outfielders (and the potential for less Jonathan Villar and Eric Thames due to solid MLB depth) the Brewers defense could see an upgrade that benefits the contact prone pitching staff in a big way.