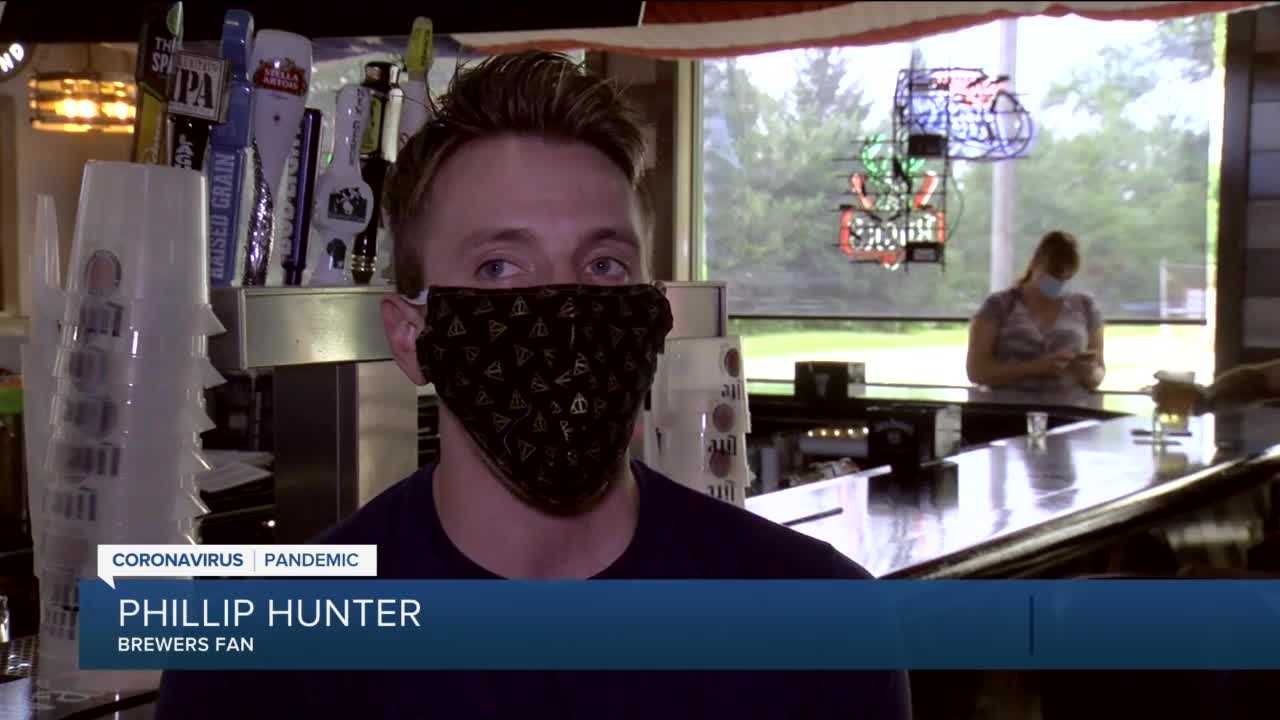 Another day, another postponed game at Miller Park. Saturday, Major League Baseball announced the Milwaukee Brewers’ weekend series against the St. Louis Cardinals will be postponed. 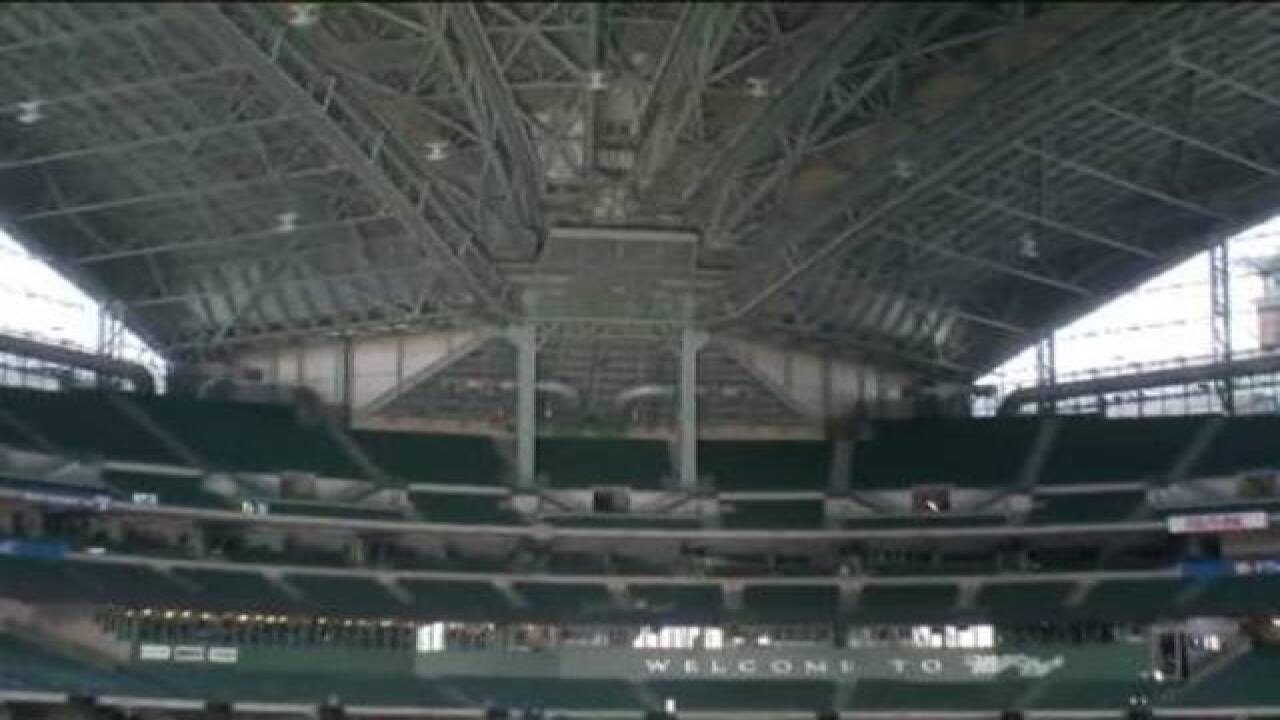 The new cases are raising eyebrows and questions about the chances of a successful MLB season.

New positive COVID-19 cases from within the St. Louis Cardinals organization delayed the start of their series in Milwaukee for the second day in a row.

“I wasn’t surprised to hear another game being canceled, but I’m worried,” said fan Phillip Hunter.

Hunter and other fans at Kelly's Bleachers along Bluemound Road hoped to the triple-play Saturday; watching Brewers, hockey and basketball. Now, they hope for a full MLB season wanes.

“No. Nope. I don’t think so. They should’ve followed the NBA and the NHL and [do] the bubble,” said Dexter Hulbear when asked if he believes the MLB season will finish.

Michael and Flannery Marlin were married Saturday. After the wedding, they came back to Miller Park for a special reason.

“We actually met here opening day 2018,” Flannery Marlin said. “I took one of his beers. He said I could keep it if I gave him my number.”

Unfortunately, now, their experience is one other potential couples can't have this year, during the pandemic.

Due to additional testing and monitoring of the St. Louis Cardinals’ players and staff members, the

postponed. The Cardinals will play four games against the Tigers in Detroit from Tuesday-Thursday, including a Wednesday doubleheader. The Cardinals and Tigers will serve as the home Club for two games each at Comerica Park. The Brewers will play this week’s home-and-home series vs. the Chicago White Sox as scheduled.