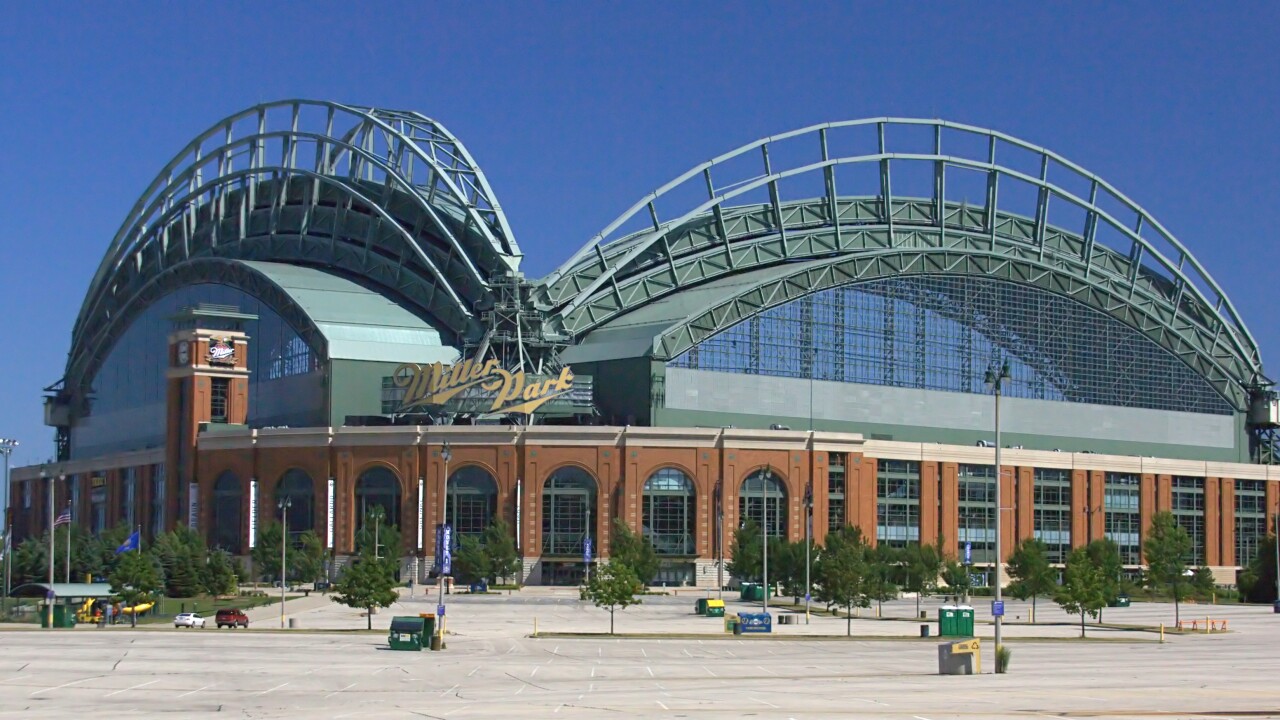 The news of the American Family Insurance naming rights deal with the Brewers didn't settle well with fans, but the company says it is not surprised, according to our business partners at the Milwaukee Business Journal.

"I think what we saw, and to some extent what we continue to see, is just a lot of passion and emotion for the Brewers," said American Family Vice President of Communications Jim Buchheim. "And honestly it's that passion, that emotion, that's one of the reasons we were interested in pursuing the naming rights with the Brewers. When (the Brewers) first approached us, we saw an opportunity to better connect with a pretty large group of Milwaukee and Wisconsin residents who’ve got a great affinity for that organization and we wanted to be a part of that.”

The Madison-based insurer is monitoring media outlets for fan reaction. CEO Jack Salzwedel has invited input via his social media accounts as well, according to Buchheim.

Buchheim said the most negative reactions came hours after the announcement was made Tuesday morning.

“We anticipated that not all that (fan) passion would work in our favor at the start and that there would be some negativity about the name change,” Buchheim said.

However, Buchheim said the overall reaction "was pretty balanced" after fans learned more about the sponsorship and the company's plans to open an office in downtown Milwaukee to support community initiatives.

“Certainly there’s still a group of fans who would rather not see a change and have an affinity to Miller Park,” he said. “I think there are some who never wanted to see the change from (Milwaukee) County Stadium.”

American Family executives believe that in a matter of years, fans will feel differently about the new stadium name.

That name will most definitely display the American Family title considering the company is spending millions on naming rights.

“We’re going to make sure the American Family name is recognized because that is part of this investment,” Buchheim said.

The company plans to take time for customer and public input on the name, and conduct testing of potential names before deciding on the final title.

“We need to have a really good process to determine the name so that it’s not five or six words long but it’s also one that truly gives us recognition for the type of company that we are,” Buchheim said.

Buchheim wouldn't comment on when the final name will be revealed, but he said it would be "well in advance" of the end of the 2020 season.

The MillerCoors naming rights contract runs through the 2020 season.