Home health care becoming popular due to the pandemic 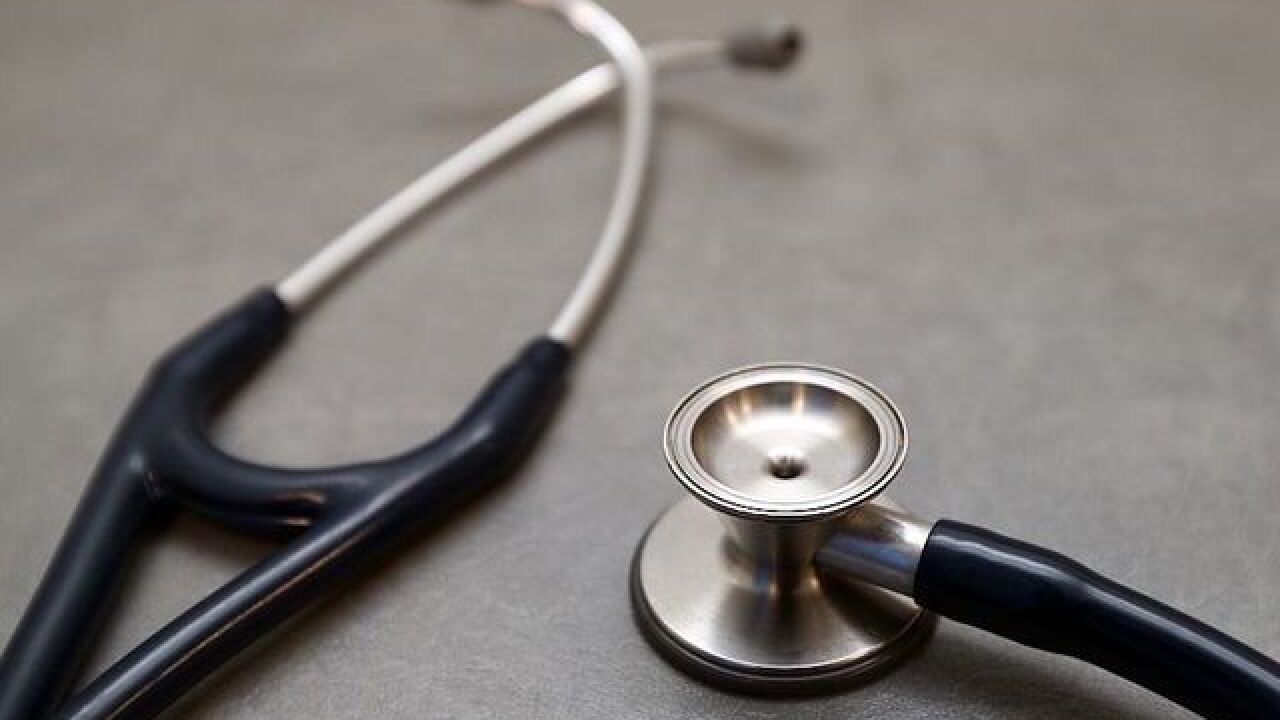 MILWAUKEE — As nursing homes have become hot spots for COVID-19 outbreaks, home health care may become a more popular avenue for those who are able to receive it, but the industry is currently facing a shortage of registered nurses in Wisconsin, according to a state agency.

"When it comes point to make a decision for our loved ones we're going to want to keep them in their homes," said Leah Perras, the executive director of Transitions at Home.

Perras is also a member of the Wisconsin Association for Home Health Care, or WiAHC. She says home health care was already growing in popularity and anticipates additional clients because of the COVID-19 pandemic.

"The pleasing factors of home health is that you have [fewer] people coming into your home," Perras said. "So, you have a decreased risk factor of getting that virus."

Making the transition could be tough based on the number of registered nurses in the field in Wisconsin.

Citing state and federal data, the WiAHC said 6 percent of Wisconsin RNs are working in home health care, compared to the national average of 13 percent.

We asked fellow WiAHC member Greg Von Arx why there's such a gap, and he said it's because of the way the state pays providers for Medicaid patients.

"The Medicaid rates for home care for seniors in Wisconsin haven't changed since we've been in business for 11 years and we've never had a rate increase in Wisconsin," Von Arx said.

The state reimburses providers for caring for Medicaid users based on a fixed rate. Because that rate hasn't changed, Von Arx said it's hurting their bottom line, making it more difficult to recruit, hire and retain nurses.

"The Medicare rates have continued to increase in the Medicaid rates just haven't, haven't kept up," he said. "So we've had to do one of two things. And that is either do more Medicare or turn away some Medicaid business."

"We need that money in order to hire retain recruit those you know great qualified nurses and other caregivers," Perras said.

Without it, the shortage of nurses could grow.

"It's hard to find nurses that want to be in the home health industry," Perras said. "So once you find a good one that you truly want to retain and have represented your company, you don't want to overwork them. You don't want to do anything to run them out the door."

Lawmakers proposed a plan to increase the Medicaid rate last September. The proposal never made it out of committee.