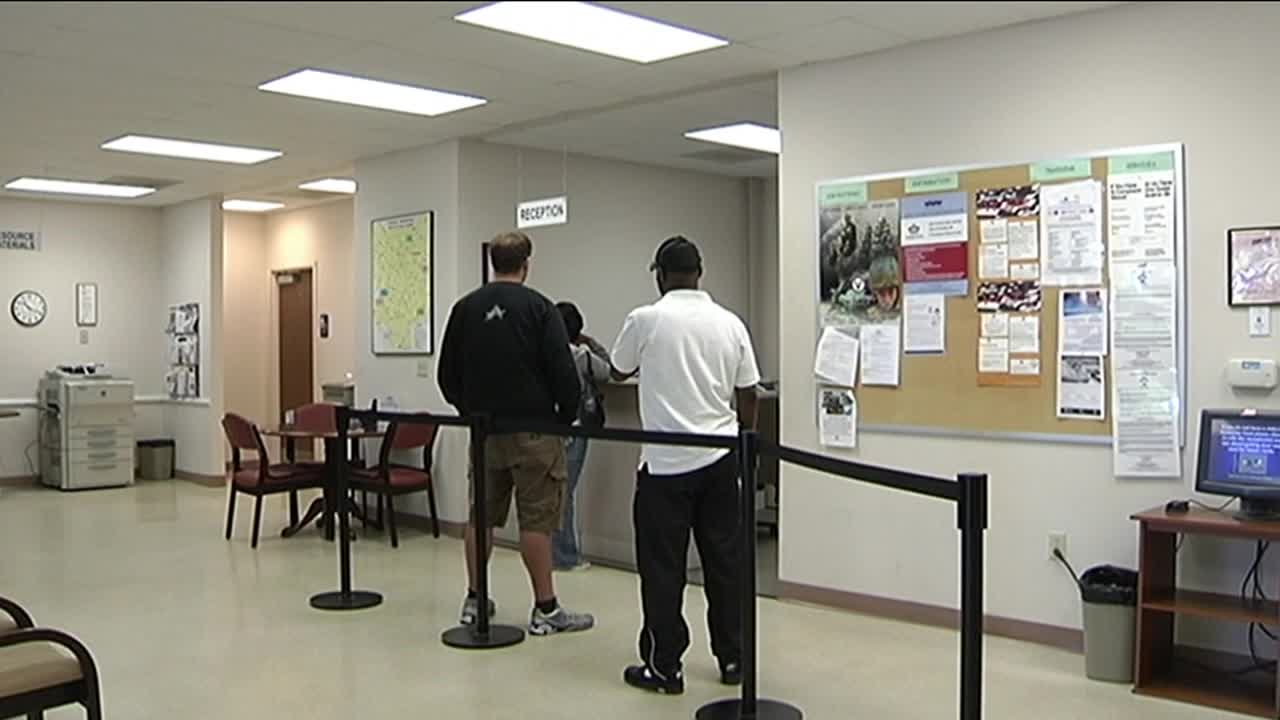 Nearly 800,000 unemployment claims are still pending in Wisconsin, and some residents are asking the state to relax parts of the process to help cut down the backlog.

Nearly 800,000 unemployment claims are still pending in Wisconsin, and some residents are asking the state to relax parts of the process to help cut down the backlog.

Chenon Times-Rainwater of West Bend filed for unemployment back in April, and her claim is in adjudication, or the state's process to check the information provided in the claim.

She is also an administrator of the Wisconsin Unemployment Support Group, which has more than 3,000 members all looking for help as they wait for their claims to be processed.

"The government can't fail us like this, you know, we have to believe that at some point it will come through and it's a slow process," she said.

This week the Department of Workforce Development announced that 15.6 percent of claims were still pending, which includes those in adjudication, a total of about 795,000 claims.

The Facebook group is asking the state to temporarily relax some adjudication rules and process claims that have been waiting for five or more weeks, and handle the adjudication later.

"It frees up the people to do the reviews, it frees up probably three-quarters of the phone calls, they get because people will have income coming in," Times-Rainwater said.

We asked Emily Savard, a Program and Policy Analysis with the DWD if they could make that change inside the department.

"It cannot because we are a federal-state program and we need to follow the laws and rules that both the state and the federal government set for unemployment insurance," Savard said.

She says according to law, if there is an eligibility issue, it has to be investigated.

"We've been reminded by the (U.S.) Department of Labor, that there are no shortcuts that can be taken," Savard said.

A change would require lawmaker approval, something Times-Rainwater and other unemployed residents want fixed fast.

"Unfortunately, every day, I'm helping another family that's homeless because of this, and our hope is that one of these days, someone's going to wake up and realize what they're doing to the people in Wisconsin," Times-Rainwater said.