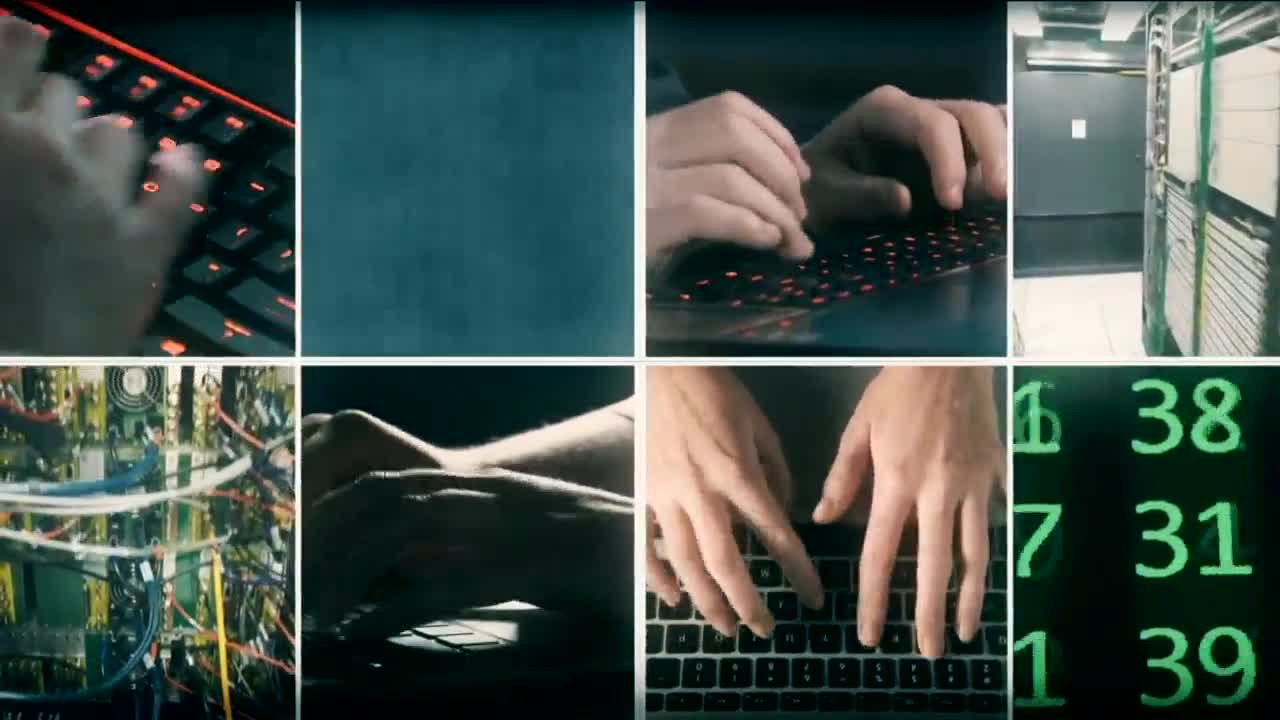 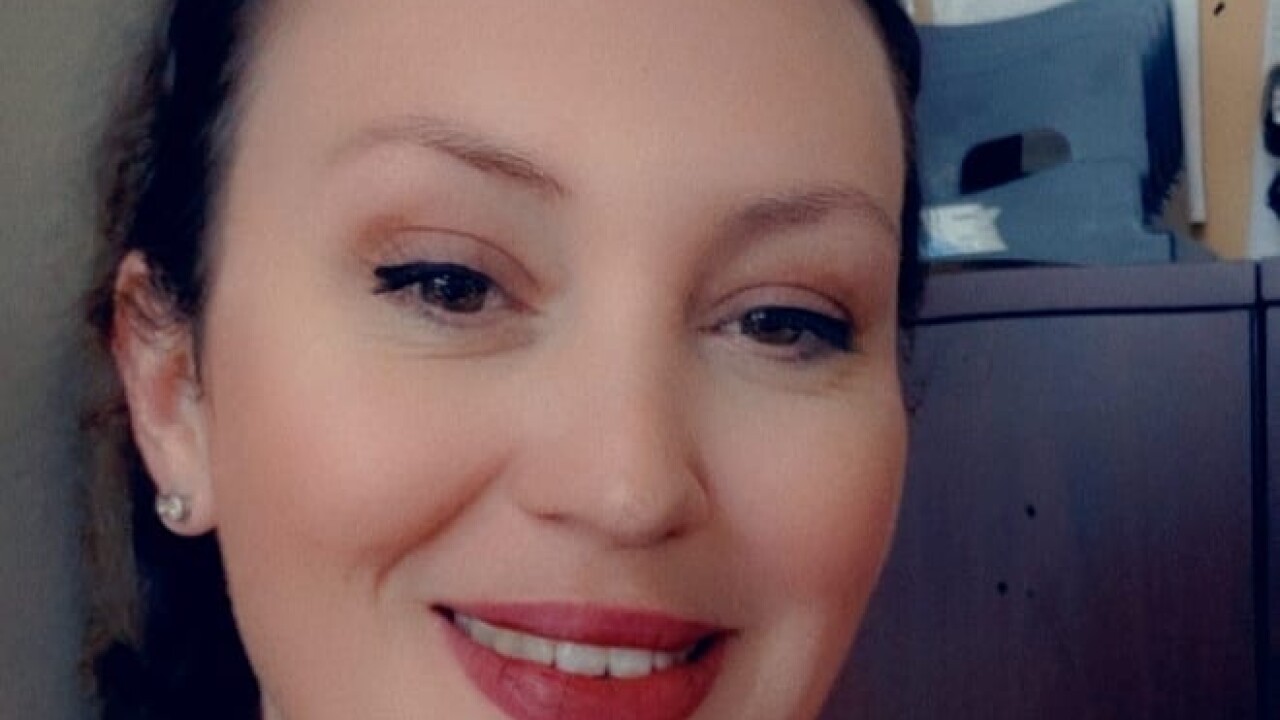 KENOSHA -- — Amber Sawall of Kensoha needed part-time work during the pandemic. Then a text came through from a construction company she had never heard of before. She thought that seemed strange.

She said when she looked the company up online, it didn't exist. Whoever was posing as that employer was persistent.

"I told them, I know this is a scam, please stop contacting me and they just kept doing it," Sawall said.

So, she reported them to the Better Business Bureau. During COVID-19, the BBB collected data from more than 10,000 consumers.

Jim Temmer, President and CEO of the Wisconsin BBB said, on average, victims are losing about $1,000 in these employment scams. Some job seekers are being targeted via email or text, like in Sawall's case. Consumers also report being targeted on sites like Indeed, LinkedIn, and Facebook.

"You can work from home, you can make a lot of money, literally you don't have to do too much. Most of them revolve around some sort of shipping aspect. And unfortunately, it's usually re-shipping stolen goods," said Temmer.

Temmer also wants job seekers to remember, it's a red flag if they hire you without an interview, or if an employer asks you for your personal financial information right away. He suggests before you apply, double-checking a job posting.

That's exactly what Amber Sawall did.

"It's the best thing you can do and it will save you from giving out your information to people who are just going to sell it," she said.