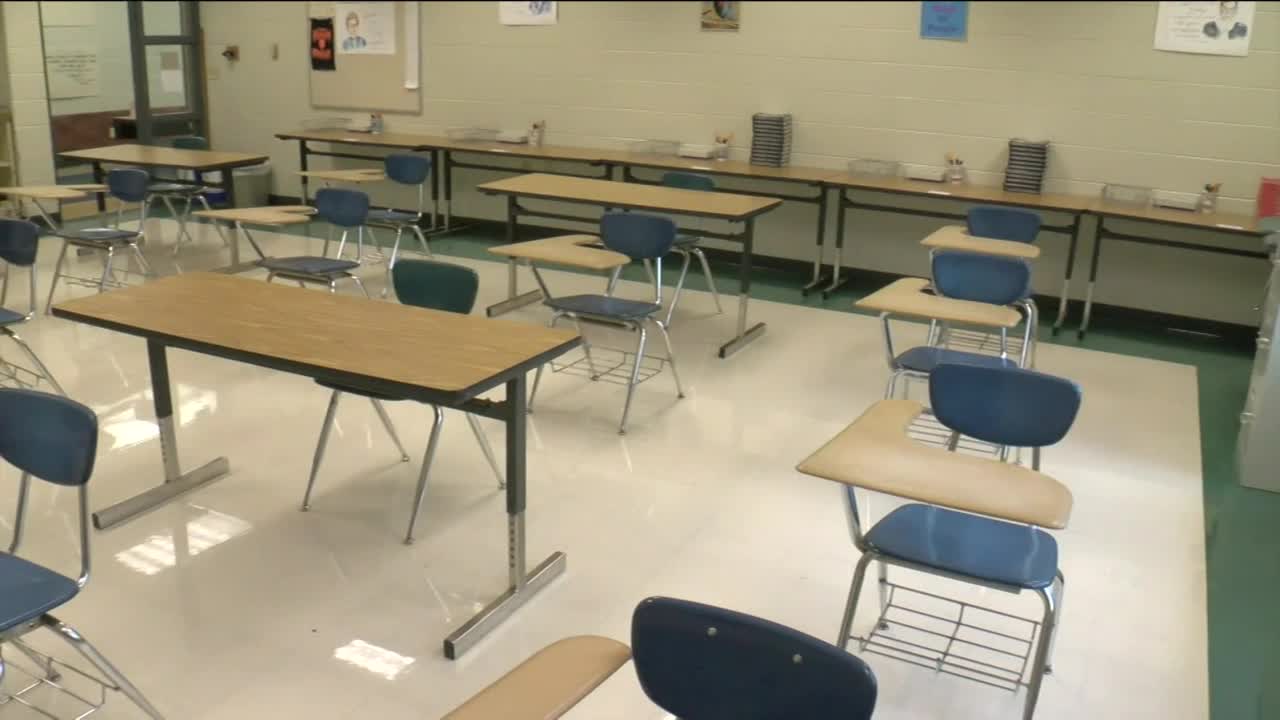 Gov. Evers refutes any claims that there would be a mandate for virtual learning in the fall.

WISCONSIN — A Wisconsin lawmaker said Monday he believes Governor Tony Evers is planning on mandating all schools begin the year with virtual learning in the fall. The possibility of a virtual learning mandate was brought forward by Republican Senator Steve Nass of Whitewater. TMJ4 News talked with Governor Evers who answered the question directly.

Governor Evers cleared the air. He has no plans to mandate all Wisconsin schools go virtual.

“There's no secret plan out there,” Governor Evers said.

In fact, the governor said he believes any decision on how a school should reopen should be made at the local level for good reason, as every region is seeing a different prevalence of the virus, and every district varies in enrollment.

“If you're already in a small school district and your average class size is 10 and 15 and you have big classrooms, it’s a lot easier to keep socially distant than some school district that has lots of kids in a very small space,” Governor Evers said.

Senator Nass said the idea of mandated virtual schooling across the state came from concerning calls he received from teachers and administrators.

“They just called and said, ‘look, we have it on good authority, we’re being told to prepare for virtual education,’” Senator Nass said.

Senator Nass said it’s a move by the governor to force private schools from reopening for in-person instruction. The majority of plans for public schools include a mix of in-person and virtual learning.

The senator feels it’s up to local officials to decide whether schools should reopen and how, but Superintendent Steve Plank of the Burlington Area School District said he’s prepared for any authorized changes.

Right now pre-K through sixth grade will have all in-person instruction, while sixth through 12th grade will be in-person two days a week and virtual the other three.

“We are in a very good position to make that shift into whatever is necessary, and when we do so, we’re confident that if it’s a shift to fully virtual that it will be even more robust than it has been in the past,” Plank said.

While the governor said he isn't telling districts what to do, California’s governor has mandated virtual instruction in some counties.