'It's just not happening fast enough': Wisconsin unemployment backlog may last until October 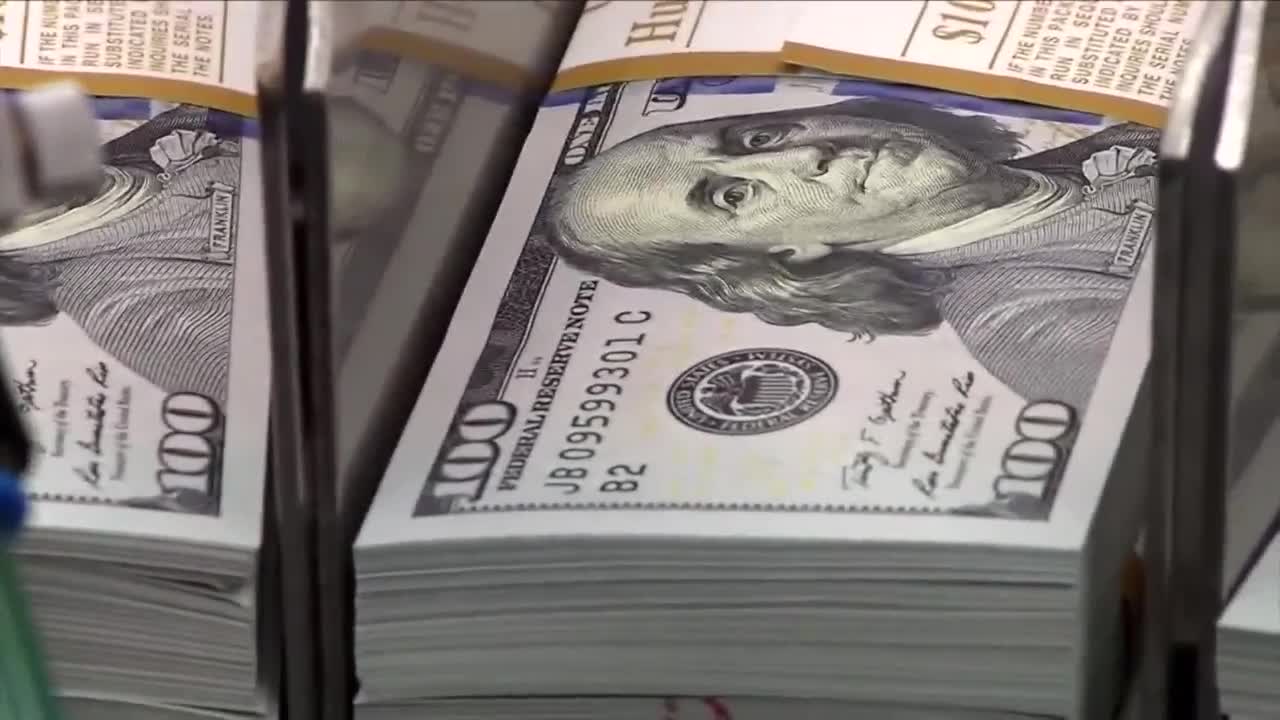 About 700,000 unemployment insurance claims are still pending, leaving thousands of out of work Wisconsin residents waiting for relief.

About 700,000 unemployment insurance claims are still pending, leaving thousands of out of work Wisconsin residents waiting for relief.

In a state Senate hearing Wednesday, lawmakers questioned the Department of Workforce Development officials about why it's taken so long to address the backlog of claims.

DWD Secretary Caleb Frostman took questions from the Senate Committee on Labor and Regulatory Reform, and said as they try to add more people to handle the additional claims, they may be working on a backlog until as late as October.

"Our projections thus far depending on staffing levels are somewhere between mid August and early October to get to a place where our normal staff can continue to work on the workload and of course that also means that at that point we're hopeful to have a shorter time frame for the claimants waiting for the weeks it wouldn't be you know people from March or April that were servicing in October," Frostman said.

The DWD said it's received 2.4 million claims, and processed about 1.7 million. Including federal pandemic assistance, the DWD says they've paid out more than $1.3 billion in relief. That leaves out about 700,000 claims still pending.

For those still waiting for money, it doesn't feel like they're the minority.

"If you take 700,000 individuals and you interview them and you talk to them about what their life living situations are like you might change your opinion," said Brett Lipshutz of Shorewood.

Lipshutz is an administrator of a Facebook Group called Wisconsin Unemployment Support Group. It has more than 2,000 members, all trying to help each other get answers to questions they can't get on the phone with the DWD.

He himself received benefits after about five weeks of waiting. But he and his group continuing to push for the people that are still waiting.

People like Griffin Larkin, a soon-to-be mother in West Allis, who hasn't worked since mid-March.

"[The] baby could be could be coming anytime and that brings us to a whole other, you know, bunch of issues," she said.

She's not alone. TMJ4 spoke with several unemployed residents all facing similar situations. Karl in Washington County called DWD more than 1,000 times before he was paid. Andrew Herkert moved to Madison from California. Back in March, his second child was born on a Friday. On Monday he was furloughed.

"It's now been since April 7 and it doesn't even say my company's name in the unemployment website," Herkert said. "It just says N/A. And I can't call. I can't talk to anybody. Nothing. I email them they don't write back."

Tracy Vetter from Oak Creek couldn't get through either. She waited for 10 weeks before she got anything. But that quickly stopped and she's been waiting another four weeks to hear from the DWD.

"[I] always got either hung up on or the recording that everyone gets it says there's too many people on hold," she said.

Kristin Gordon in Mukwanago is a mother of two, struggling to make ends meet while she waits. She's been out of work since April 20

"I really don't have a dollar to my name right now," Gordon said. "Because I am waiting for unemployment. It's just not happening fast enough. I feel like at this rate a lot of us will get our unemployment checks when we are back on the job finally when we could have used it at this time when we need it the most."

Frostman said he's he and his staff have heard the stories every day, on their work and personal emails and cell phones.

"It's important for us to hear those stories because it drives you," Frostman said.