How parents can protect students from online predators during virtual learning 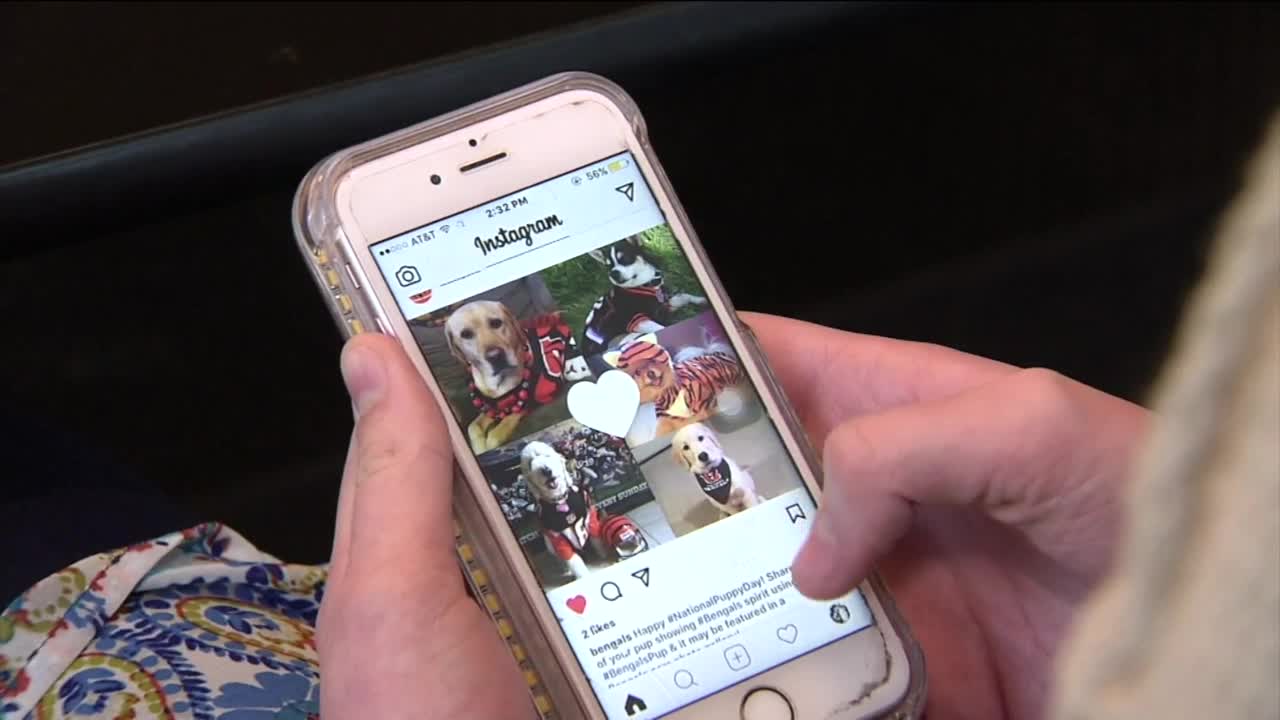 With more online learning, it's important to make sure your kids avoid online predators. The more time spent at home during quarantine, in many cases, means the more time spent online. A service that monitors children's online activity says the number of predators it reported to law enforcement during COVID-19 is up twenty-three percent compared to last year.

That statistic isn't surprising to Jarrett Luckett of Oak Creek. He's a father of three. He said he makes sure he knows who his kids, ages 14, 12 and 10, are communicating with online.

"Even when it comes to playing Xbox, playing with people who you know," he said. "Sometimes we listen in on those conversations or we read different messages that they've had with their friends."

Luckett may be more vigilant when it comes to digital dangers than other parents because of what he does for a living. He's the Executive Director of Exploit No More, a Milwaukee area non-profit with a mission to end child sex trafficking.

"We're very involved. We explain it to them in terms of helping to keep them safe," Luckett continued.

As a mother, Titania Jordan is on the same page. She started a company called Bark which monitors more than thirty of the most popular apps, social media platforms, and texts, and emails. Jordan said more than 60 school districts in Wisconsin use Bark's software.

"Now kids are home and everyone has a different network set up, different parental controls, and filters set up and children are smart. It's not hard for them to click away and find a workaround," Jordan explained.

"What are the specific ways these predators are finding these children?" asked Kristin Byrne with TMJ4 News.

"The amount of places that kids exists online again is exponential, whether it's Tik Tok, Snapchat, Instagram, Discord, message boards, chats in gaming, Wattpad, Kik, WhatsApp you name it, kids are there, and your child can be safer having a private account on these platforms, but it's still not 100 percent because, in a lot of cases, these predators can still send a message," said Jordan.

So what can parents do? Jordan suggests having an honest conversation with your children.

"You could just talk about the fact that there are tricky people online that just seem really nice and they seem like they want to be your friend. They might even seem like they are somebody your age but when you dig into it, they're not," Jordan continued.

She also advises parents lookout for warning signs -- any change in your child's behavior.

"When they have a device near them do they seem more secretive? When notifications come in, do they try to hide it?" she said.

"Are there packages arriving at your house that you didn't buy? Because a lot of times predators will gain trust through gifting," she explained.

"There's been months and months without a lot of human contact especially for kids," Luckett said.

"We just got to be mindful of our kids and their mental health and what they're going to be looking for as they are reconnecting as the school year begins again," Luckett said.