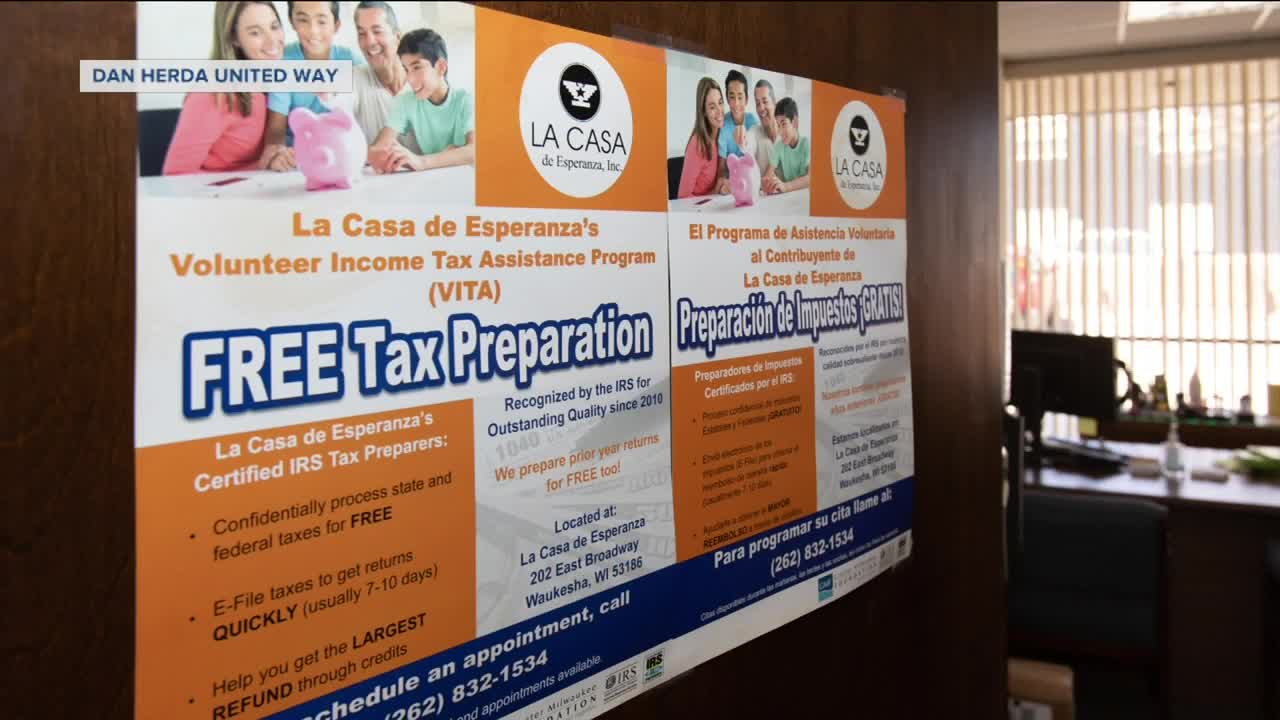 Hundreds of taxpayers in southeast Wisconsin are filing their taxes this year from the comfort of their car. They're using a drive-through tax preparation service, thanks to non-profit, La Casa de Esperanza. 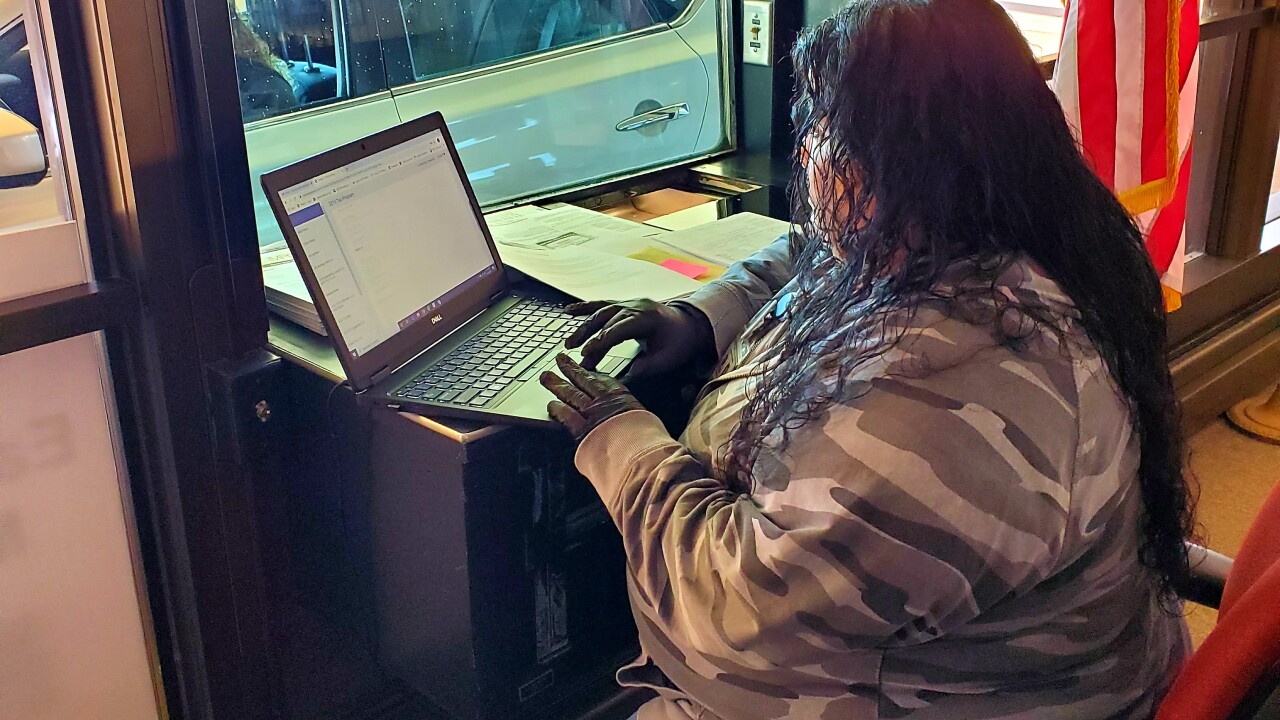 WAUKESHA — Hundreds of taxpayers in southeast Wisconsin are filing their taxes this year from the comfort of their car. They're using a drive-through tax preparation service, thanks to non-profit, La Casa de Esperanza.

"I felt like I was at McDonald's, to be honest with you, but it was awesome," said Raymond Godina, who went to La Casa de Esperanza's Center for Financial Stability in Waukesha for the service.

Godina, a husband, firefighter, and father of four, said he found out about the program on social media. It took him less than twenty minutes and it didn't cost a dime.

"When you're in an office, there are so many people doing taxes. But in the drive-through, it's just you one on one," Godina continued.

VITA Coordinator, Crystal Monsivais, said when COVID-19 first hit, the agency closed the building where they normally offer the service.

"I had to call all of our clients and let them know that we were not going to be able to serve them," said Monsivais.

"A lot of people were just like, 'What am I going to do? I need my money,' and we started realizing that, oh my gosh, there are some people who are not going to get unemployment, who are not eligible to work right now, and what are they going to do? They need this money," she continued.

Monsivais was the employee who came up with a way to still serve the community.

"We have our building for the Center of Financial Stability and it used to be a bank and we always talked about using our drive-through but let's test it out," she explained.

With permission from the IRS and help from volunteers licensed to do tax prep, the transition happened fast.

"I would say it boosted our numbers by about 250 minimum," said Monsivais.

"We are blessed to say that we are full on our calendar now. There are still clients who cancel from time to time so we're still taking calls," she said.

Instead of spending $400 to hire an accountant, Raymond Godina saved that money with VITA and he's already received his tax refund.

The nonprofit also offers educational programs for children as well as employment training and financial coaching for adults.
Click here to learn more about those community resources.