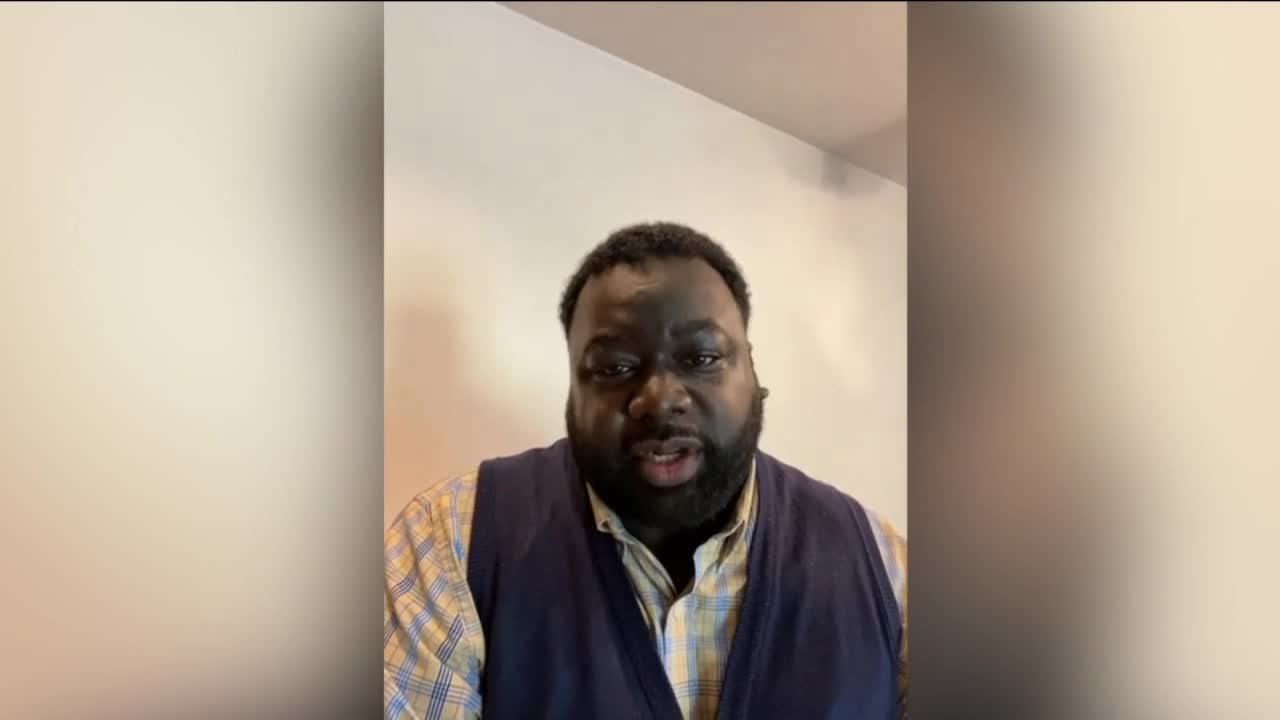 On May 19, Stephen Holder of Franklin lost his job because of COVID-19. Four days later, a promising alert for a remote position came through from CareerBuilder.

FRANKLIN — On May 19, Stephen Holder of Franklin lost his job because of COVID-19. Four days later, a promising alert for a remote position came through from CareerBuilder.

His excitement soon turned into skepticism after the company's representative said they didn't have a U.S. location but told Holder they were building a Wisconsin facility.

"So, I asked them, 'Oh what location? Where in Wisconsin?' 'We can't disclose that information.'" Holder recalls.

Holder said they were also tight-lipped about their tax ID number when he asked for it, but seemed very specific about what they wanted him to do.

"We're going to buy you a MacBook and we want you to purchase and they had a list of about ten programs that needed to be downloaded to the MacBook," he continued.

"They said we'll send you the money," Holder explained.

"It appeared legit. I said but it seemed funny because they don't know me! People don't just send $3,000 to a random Joe," he said.

They also wanted Holder to deposit it through an ATM and not have contact with a bank teller.

"Ten days later, your bank is going to tell you that was a forged or a fake check that you put into your account," said Jim Temmer, President and CEO of the Wisconsin Better Business Bureau.

"They'll say look we're going to send you more than your first week's payment. They'll send you $2,000 let's say. Then they'll say, but we need $1,000 to cover your training," continued Temmer.

He explains once the fake check bounces, you're out your hard-earned money and stuck paying the funds back to the bank.

Fortunately, Holder stopped communicating with the company and reported them to the BBB and turned the check over to Franklin police.

"I'm not shocked, but I have to say I was impressed with the complexity," said Holder.

TMJ4 News reached out to CareerBuilder for comment on this story. A spokesperson provided the below response:

“CareerBuilder takes the threat of fraud seriously. We work with a third-party organization to actively validate that businesses are legitimate when they post content on our site and have built-in safeguards to remove accounts if fraudulent activity is reported. Additionally, there are educational resources available across our website to help job seekers during their search on how to report identified fraudulent behavior.”

Click here for more information from the BBB about employment scams or view the PDF below.