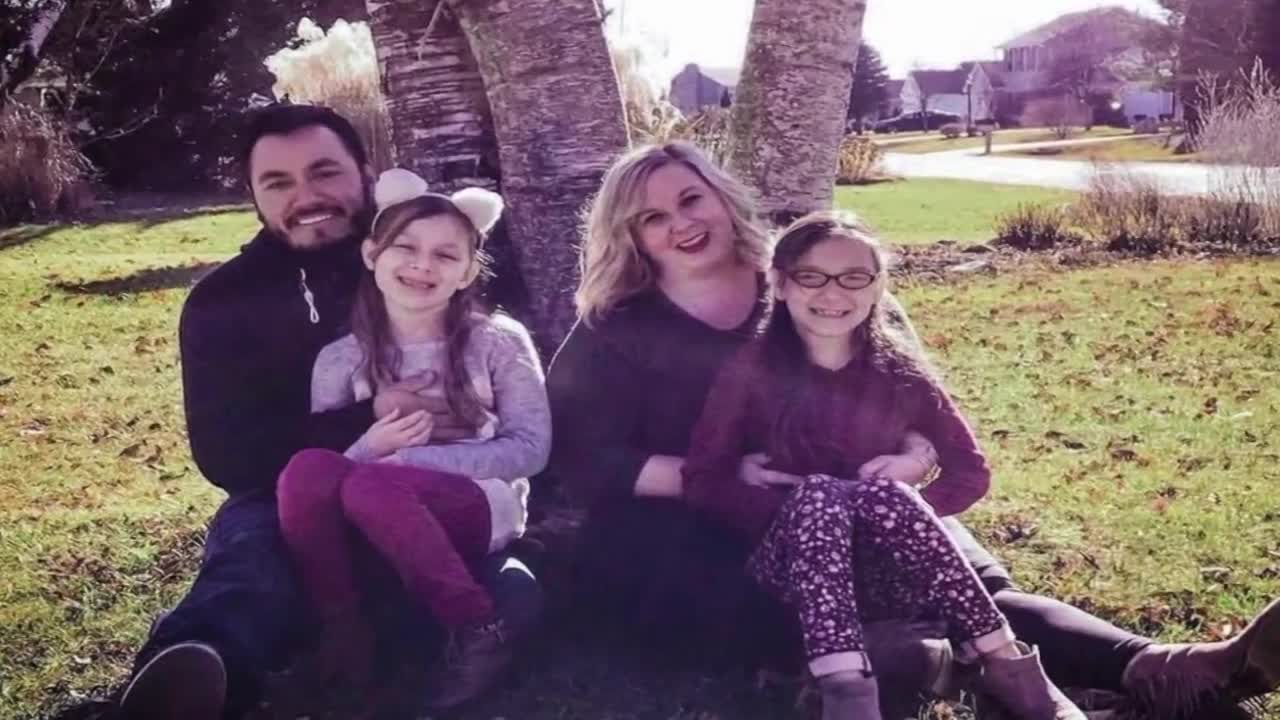 While millions of Americans received a stimulus check, but those who married immigrants without social security numbers, won't be getting the check.

U.S. citizens who are married to someone without a Social Security Number have been denied federal pandemic stimulus checks, and now a federal lawsuit has been filed in Milwaukee.

The lawsuit, filed last Friday, claims a portion of the Coronavirus Aid, Relief, and Economic Security Act, or CARES Act, unfairly excluded families of a mixed status, many of which are families where one spouse is an immigrant and did not have a Social Security Number when they filed their federal taxes.

Katelyn Jimenez and her husband Samuel of Waukesha County have been married for 11 years, and have spent most of their marriage and money getting Samuel legal residency status in the United States.

He obtained the legal status this year, but because he filed his federal taxes using an Individual Taxpayer Identification Number, which the IRS issues to taxpayers who do not have Social Security Numbers, Samuel and Katelyn were excluded from receiving a federal stimulus check.

"This year was kind of one of the happiest days of our lives that he was accepted and got approved and is now a legal resident," Katelyn said. "Which was kind of diminished by this whole stimulus check when we found out we weren't eligible to receive it."

According to the federal lawsuit, Katelyn and Samuel are one family of more than a million American families excluded from receiving a federal stimulus payment through the CARES Act.

Attorneys Vivian Khalaf and Lana Nassar are part of a team that have filed federal lawsuits across the country, including in the case filed in Milwaukee last week, on behalf of U.S. citizens like Katelyn who did not receive their stimulus payments.

"We're representing the U.S. citizen, a U.S. citizen has the right to marry whomever they wish," Khalaf said.

The lawsuit calls the "exclusion provision," "unconstitutional," adding "The CARES Act singles out law-abiding and tax-paying U.S. Citizens by denying them a benefit they and their children would otherwise be entitled to with no compelling interest justifying the law and without serving any legitimate governmental interest."

"The CARES Act is excluding them as it's written so we are confident in our judicial system that they're going to find that 'exclusion provision' violates the Constitution," Nassar said.

"I can't anticipate any sensible justification coming from the government as to why the exclusion was put into the CARES Act," Khalaf said.

Along with the lawsuit, Nassar and Khalaf have asked elected officials to consider a change to the law to include these families, but they recognize that time is in short supply.

It's a message the Jimenez family is trying to get out as well. Katelyn said the family is doing O.K. during the pandemic, but others may not be so lucky.

TMJ4 News reached out to U.S. Sen. Ron Johnson and U.S. Sen. Tammy Baldwin to try to understand why the provision was included in the CARES Act, and to learn where they stand on any proposals to change it. So far we have not heard back.