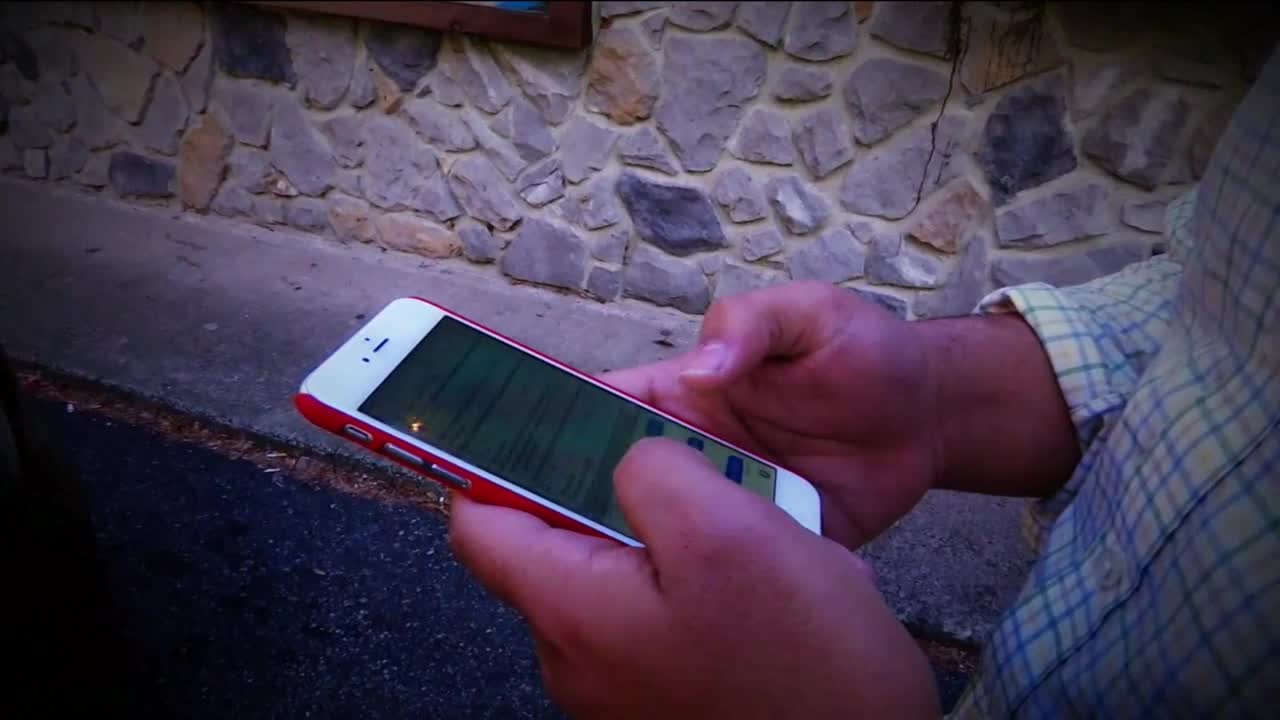 To best protect your kids from online predators, you need to do more than just monitor your child's screen time. 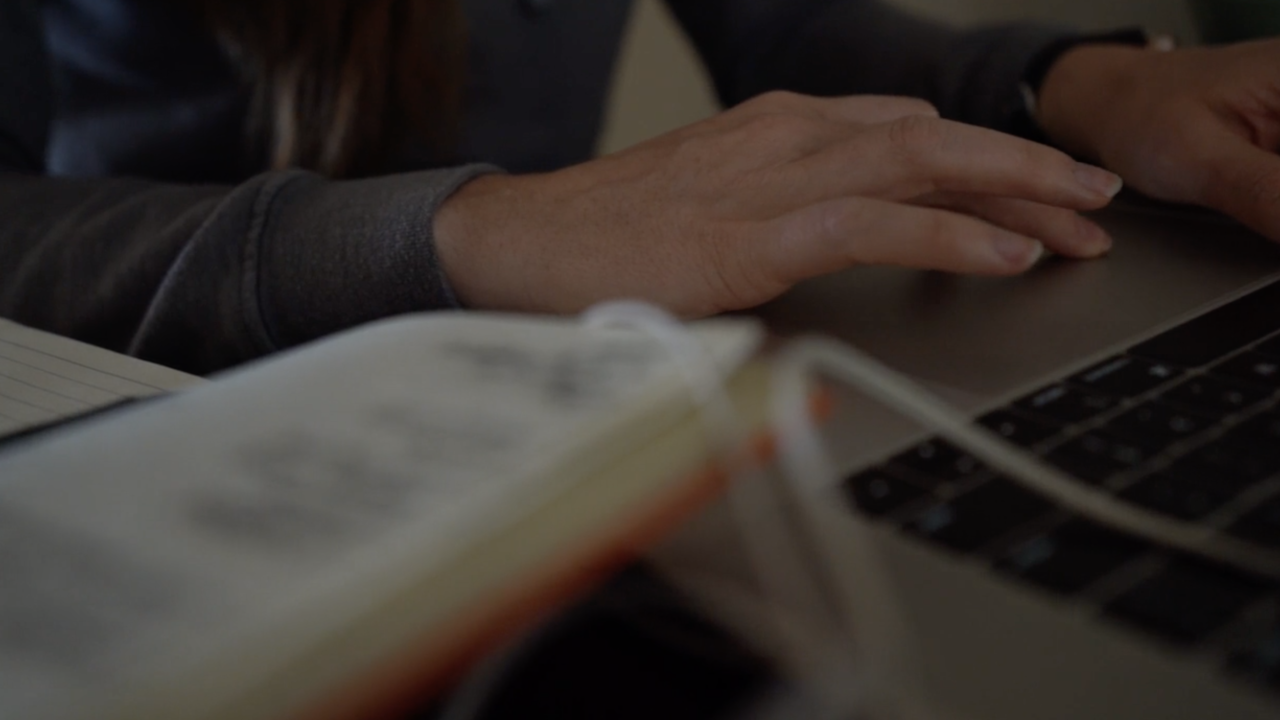 To best protect your kids from online predators, you need to do more than just monitor your child's screen time. According to cybersecurity expert, Chris Hadnagy, you need to know where predators hang out and how to spot code words criminals use to lure and expose kids.

"There's more child abuse content being produced than ever before and children are spending time online in places predators are visiting," he continued.

In 2017, Hadnagy created the nonprofit "The Innocent Lives Foundation" after his IT company, Social-Engineer.com, captured an employee of one of his clients using his corporate computer to produce and trade child pornography. Hadnagy and his crew worked with law enforcement to get that man arrested.

Since then, Hadnagy has been uncovering the secret, dark world of child predators.

Hadnagy says during COVID-19, child predators troll homework sites and they hang out on online video games that have two-way chat.

"And then they try and move it out of a game into something like Kik or Instagram or Facebook or Google Hangouts. We're seeing that a lot," Hadnagy said.

He says child predators use the same code words as teenagers like "lol" or "tbh," but they also use code words to communicate with other pedophiles.

"There used to use one called 'cheese pizza' -- CP stands for child pornography," he said.

"They would say, 'Who would like a slice of cheese pizza?' and that would be a code word to another pedophile that they would be willing to trade this kind of content," Hadnagy explained.

He also warns parents to be mindful of what pictures they post online.

And kids themselves need to be careful with sharing personal details online.

He says these predators try to find other ways to gain a child's trust.

"Predators will often send children phones, laptops, tablets, gaming devices for free because they know their parents might install a monitoring system on their phone. But if a predator sends a phone, it's not being monitored and they have a secure way of communicating," Hadnagy said.