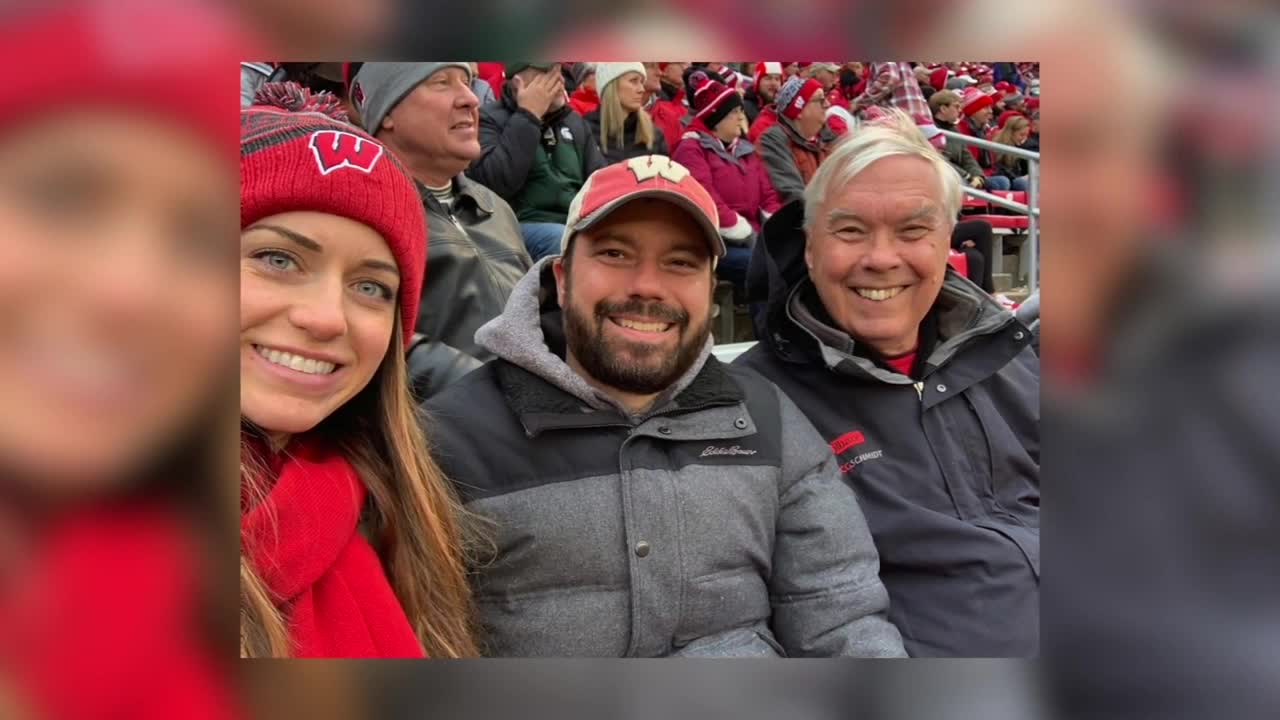 Andy Nawrocki, 40, of Milwaukee, is currently waiting on a stem cell transplant that he hopes will save his life. 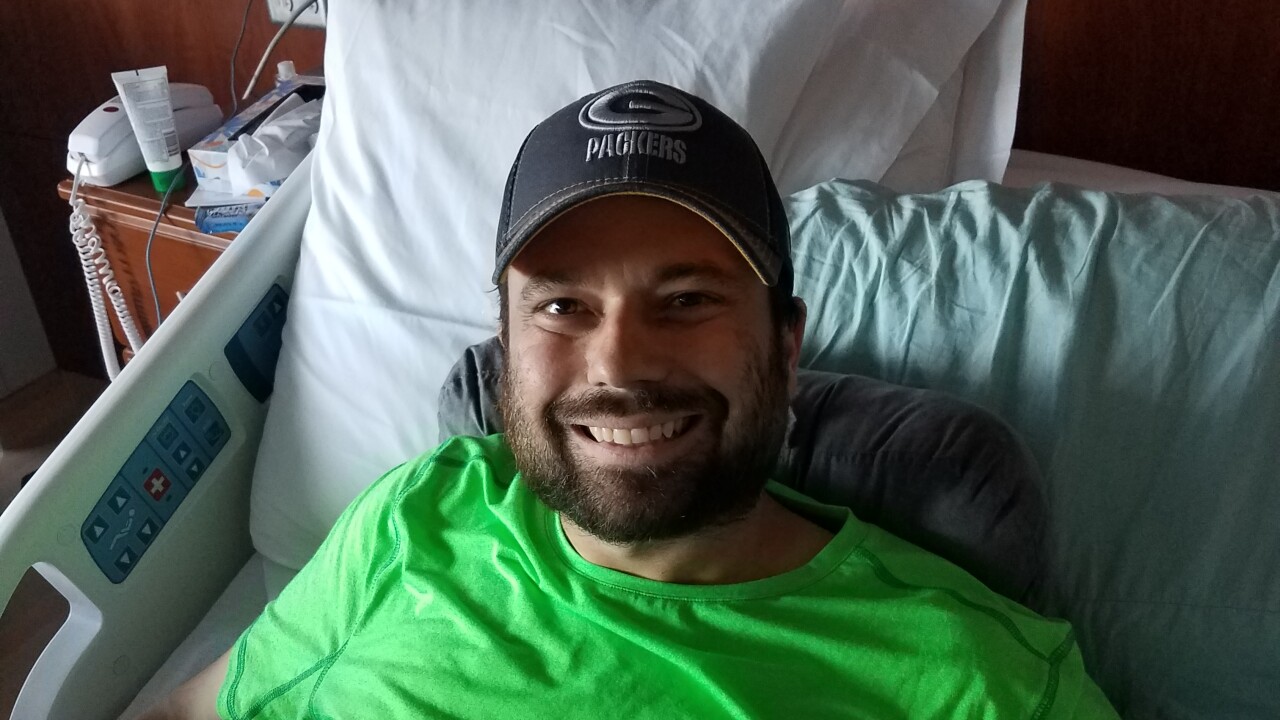 The coronavirus has paused many aspects of American life, but it can't temporarily halt cancer, or the treatment cancer patients need.

Andy Nawrocki, 40, of Milwaukee, is currently waiting on a stem cell transplant that he hopes will save his life.

Nawrocki was diagnosed with Acute Lymphoblastic Leukemia (ALL) in 2017.

He said an aggressive treatment plan, involving lots of chemotherapy, helped him kick the cancer into remission.

But in March, he received another problematic diagnosis.

The cancer treatment he received to fight ALL had led to another cancer - this time of the blood - called Myelodysplastic Syndrome (MDS).

Nawrocki compared his case to that of ABC News journalist Robin Roberts, who developed MDS while battling breast cancer.

"This treatment-related second cancer only happens about 5% of the time," Nawrocki said.

"Because it's therapy-related, it's considered high risk as well," Nawrocki said. "So the only treatment is to get a stem cell transplant."

Nawrocki said his best chance of survival is to receive the transplant from a matched donor.

No one in his family is a match.

"The chance of finding a match in your family is only about 20%," said Nichole Wearing, of Versiti Blood Center of Wisconsin, who's also the local representative for the Be the Match registry.

Be the Match encourages potential donors to submit a cheek swab that gets entered into its registry.

People who match with patients like Andy are then asked to donate bone marrow or stem cells.

Wearing said, right now, there has been a drop in people entering the registry because of COVID-19 canceling classes and area festivals.

While Be the Match can try and recruit donors online, Wearing said its most successful recruitments in the past have come through setting up a booth on college campuses, or summertime gatherings like festivals.

Despite the decline in numbers, Nawrocki is choosing to remain optimistic that he will find a match by this summer - when doctors would like to perform the stem cell transplant.

"I do have to have this sooner, rather than later," he said.

Nawrocki said if the transplant goes well, doctors have told him the MDS is curable.

So far, he's recruited roughly 350 people to the registry.

Anyone wanting to join the registry can do so by texting "CureAndy" to 61474 or clicking here.

Wearing said Be the Match will send a registration kit to your home. She said there's only a 1 in 430 chance of donors ever being called to actually donate to a patient.

Wearing said she doesn't believe COVID-19, and whether a person had the virus, will impact their eligibility to become a donor, but she said all participants are of course screened to make sure they're healthy at the time of donation.