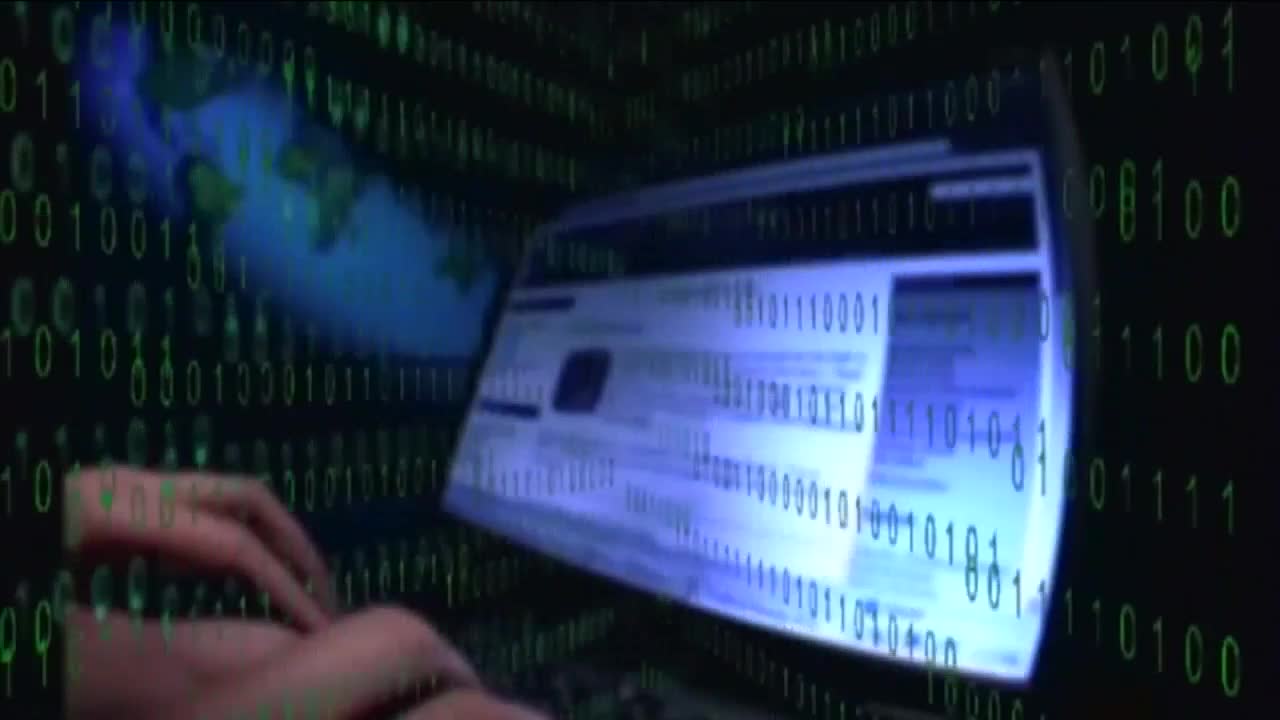 At a time when the COVID-19 pandemic has left many Americans on a financial rough patch, some scammers are trying to take advantage of the vulnerable with false promises of free money. 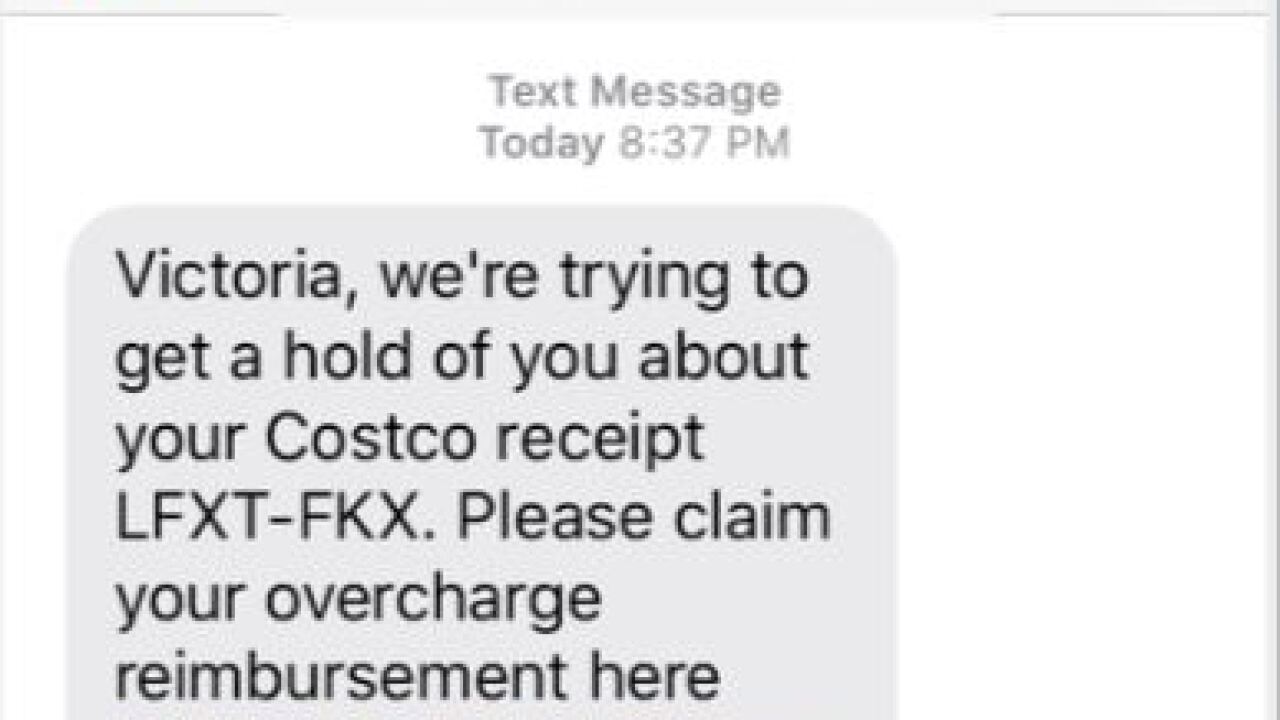 At a time when the COVID-19 pandemic has left many Americans on a financial rough patch, some scammers are trying to take advantage of the vulnerable with false promises of free money.

Jim Temmer, President/CEO of the Better Business Bureau Serving Wisconsin, said the scam typically starts with a text message claiming your debit or credit card was overcharged during a recent purchase.

He said the message claims to be from your bank, credit card company, or a large, generic retailer when many people regularly shop.

"If you're in dire straits and you get a phone call that says, 'We want to refund some of your money,' the first thing on your mind isn't, 'This is a scam,'" Temmer said. "What you think is, 'Wow. I need that money.'"

But he said responding to the message can be a costly mistake.

According to Temmer, the scammers typically say they just need some more information from you before they can confirm the refund.

"They start asking questions like, 'What is your Mother's maiden name? What are the last four numbers of your social security number?'" Temmer said.

He said that's the information many people use as security questions to get them into bank accounts or credit card accounts, which is why the scammers want it.

"They're not getting into those accounts to pay your bills," Temmer said. "They want to get in there to take your money."

He said you should never just reply to the text message or call any phone number it contains.

Temmer said, if you think the message you received might be legitimate, call the credit card company or bank it claims to be from using the number listed for them on your card or bank account and confirm it.

He added most scams can be avoided by just thinking about how your financial institutions regularly contact you.

For example, Temmer said if your bank typically contacts you by phone, it's unlikely someone would suddenly send you a text message to notify you your debit card was overcharged.