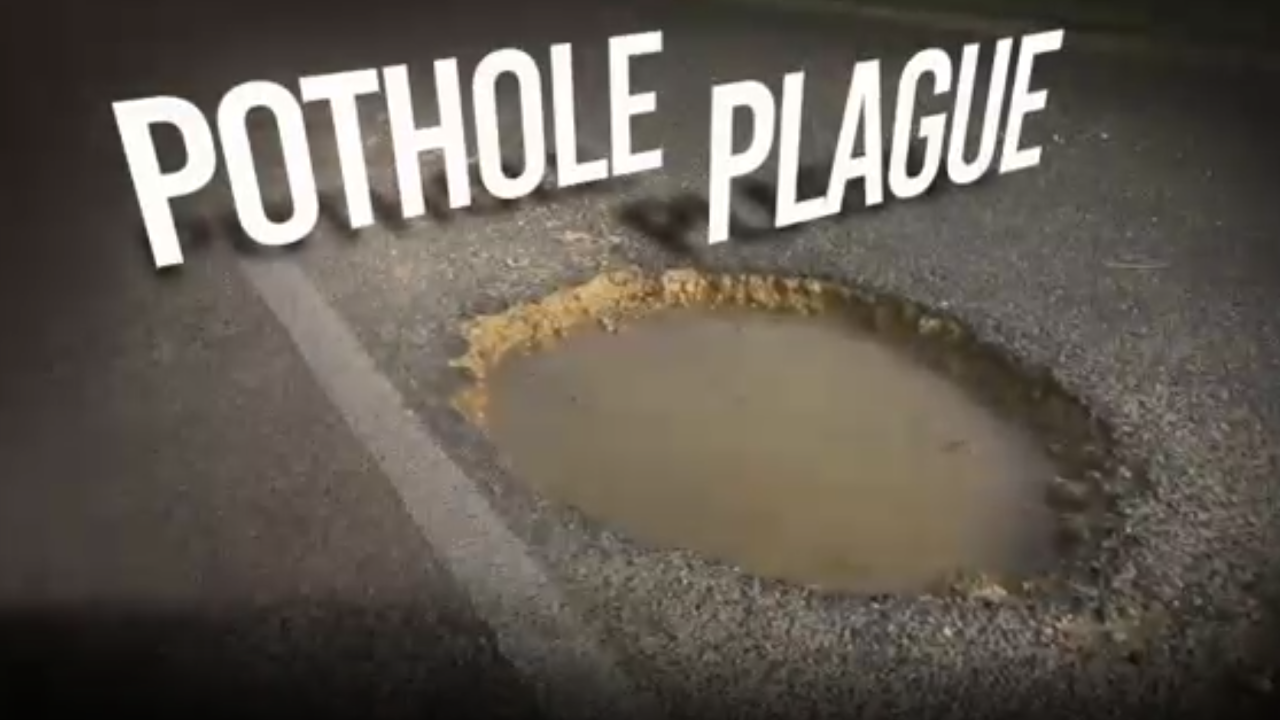 A brutal Wisconsin winter has left our roads battered and scarred. For many drivers, it’s left them with a lighter wallet as well.

TODAY’S TMJ4 found that because of the jump in potholes, they aren’t being filled as quickly as neighbors want to see.

Some neighbors wait weeks for their potholes to be filled on their street.

That’s causing a lot of damage to cars. We found one pothole that has has caused more than $5,000 in damage and blown out 12 tires in the span of two weeks.

The cost to repair the damage caused by those potholes is not cheap, either.

We found the price to repair damage caused by a pothole ranges from a couple hundred dollars, to thousands.

Residents have asked the city for help covering the costly repairs done by potholes yet to be filled.

In 2019, there have been a total of 45 claims against the city due for pothole damage, summing up to about $28,000. But the city hasn’t paid out a single claim.

The stories below go into more detail about the pothole plague affecting Milwaukee: