The worst Milwaukee pothole of 2019 (so far) 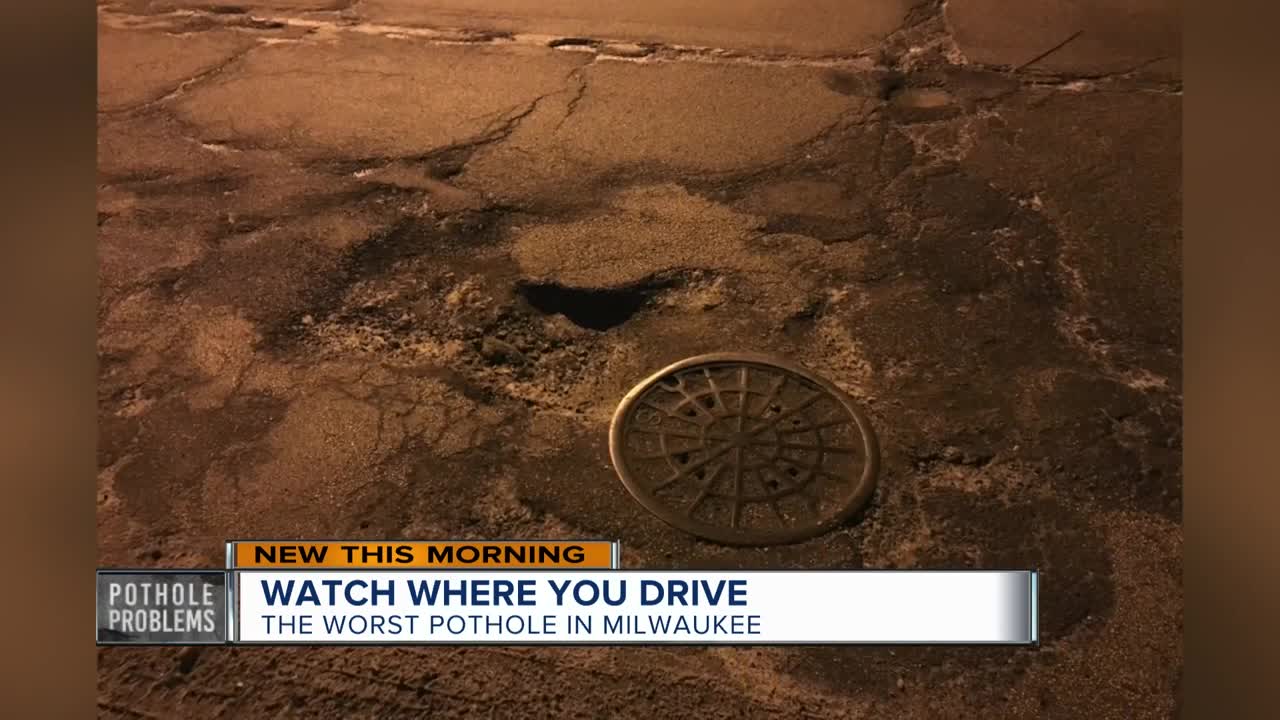 As you prepare to head out for work, school or errands, watch where you drive. 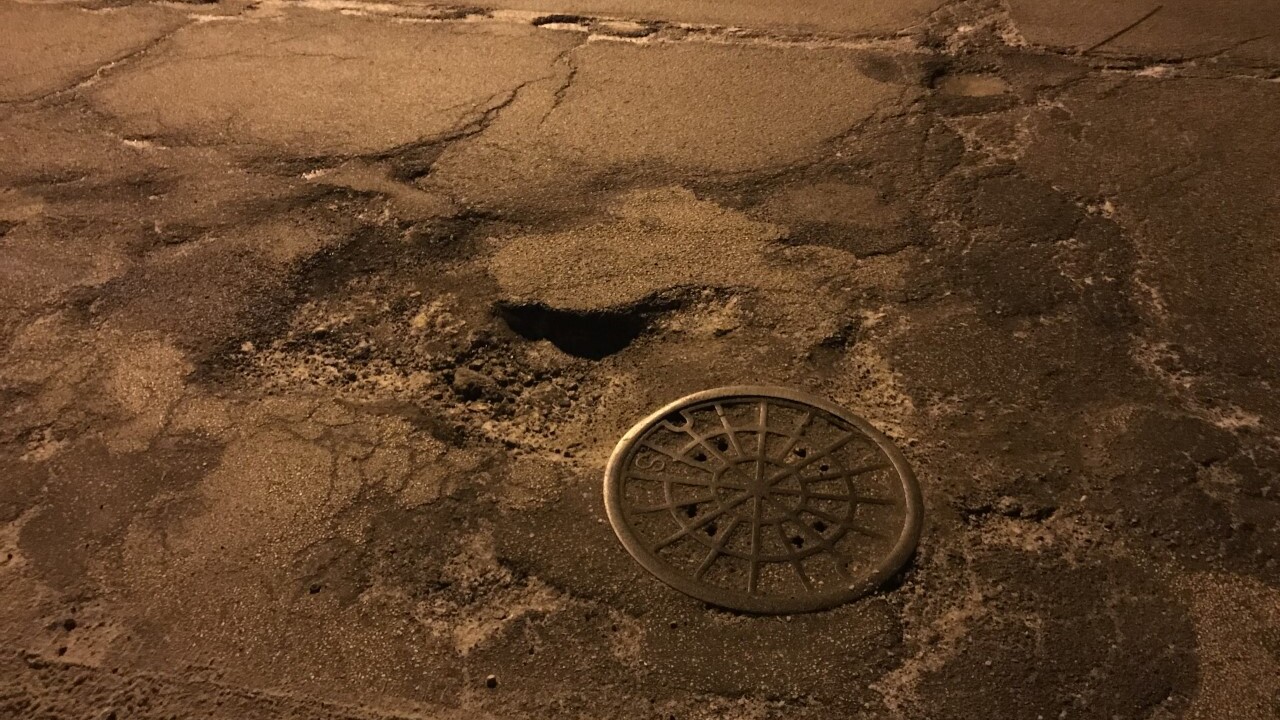 MILWAUKEE — As you prepare to head out for work, school or errands, watch where you drive.

TODAY'S TMJ4 is taking a look at this problem from all angles. We have a team of reporters driving around looking for the worst of the worst. We dug into how much these potholes cost you, and what the city is doing about them.

The city's northwest side is where you can find the worst pothole in the city.

We found eight damage claims were filed at the city clerk's office driving over the same pothole near 86th and Lisbon. The motorists want money for 12 new tires and six rims, totaling $5,126.92 in damage.

One person wrote this pothole "... was unavoidable without causing an accident with another car."

Many described hearing something similar to an explosion after their tire popped, including Ryan White. "It was like a firecracker."

White is one of the eight people to file claims against the city for this pothole. He claims he hit it Feb. 19, adding, "I would say about 6 inches deep."

He is demanding the city pay his $886.60 bill to replace two tires and rims, "Since it exploded so fast when I hit that pothole, it automatically damaged the rims."

The city sent out letters to drivers who struck the same one White did. One of the letters read in part officials knew about the problem pothole. It says the city's call center had 11 complaints starting Feb. 18. The pothole was filled four days later.

White's claim is still in limbo. He says he got a call from the city last week, "Wanting a specific date of my incident so he could finish wrapping up and closing the case. "I just asked him, 'What does this mean?' He said you'll hear back from us soon."

Since Jan. 1 of this year, 45 drivers have filed claims for compensation from hitting potholes in Milwaukee. To date, the city has not paid out a dime. Our I-Team's Casey Geraldo found out why.