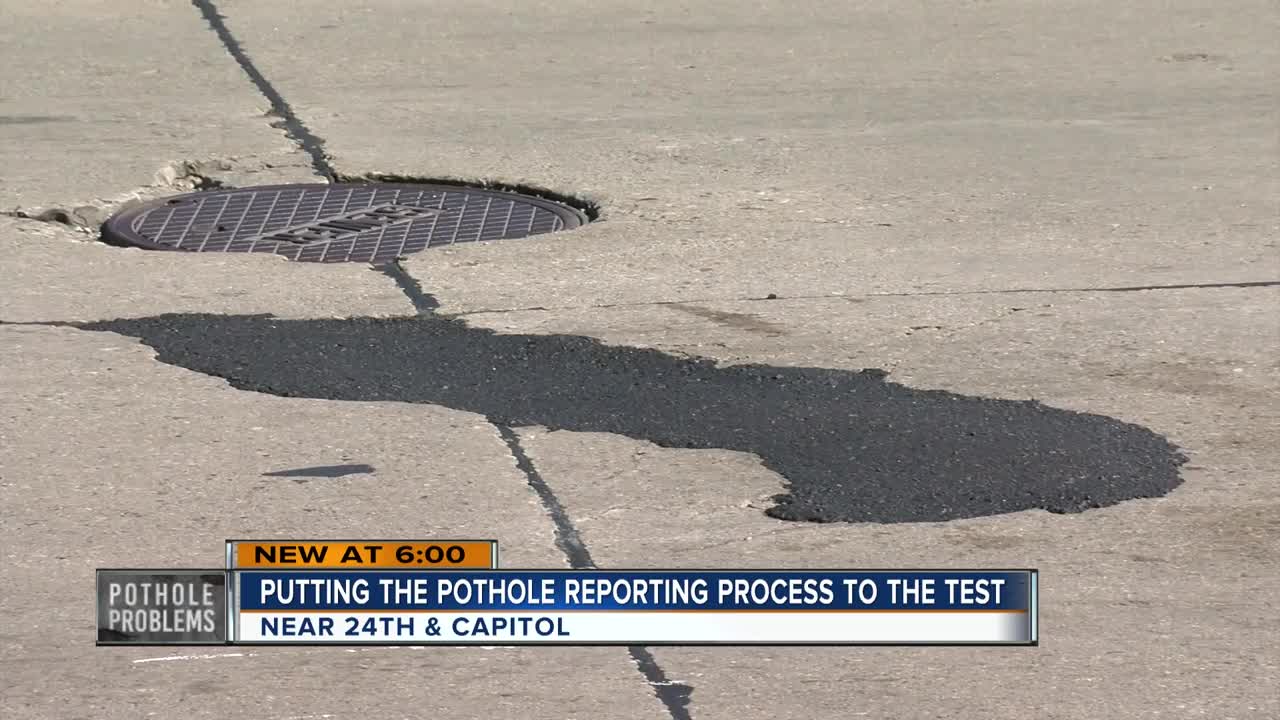 Milwaukee's Department of Public Works said the pothole problem is worse than ever. The department has seen 30% to 40% more potholes this year compared to years past. 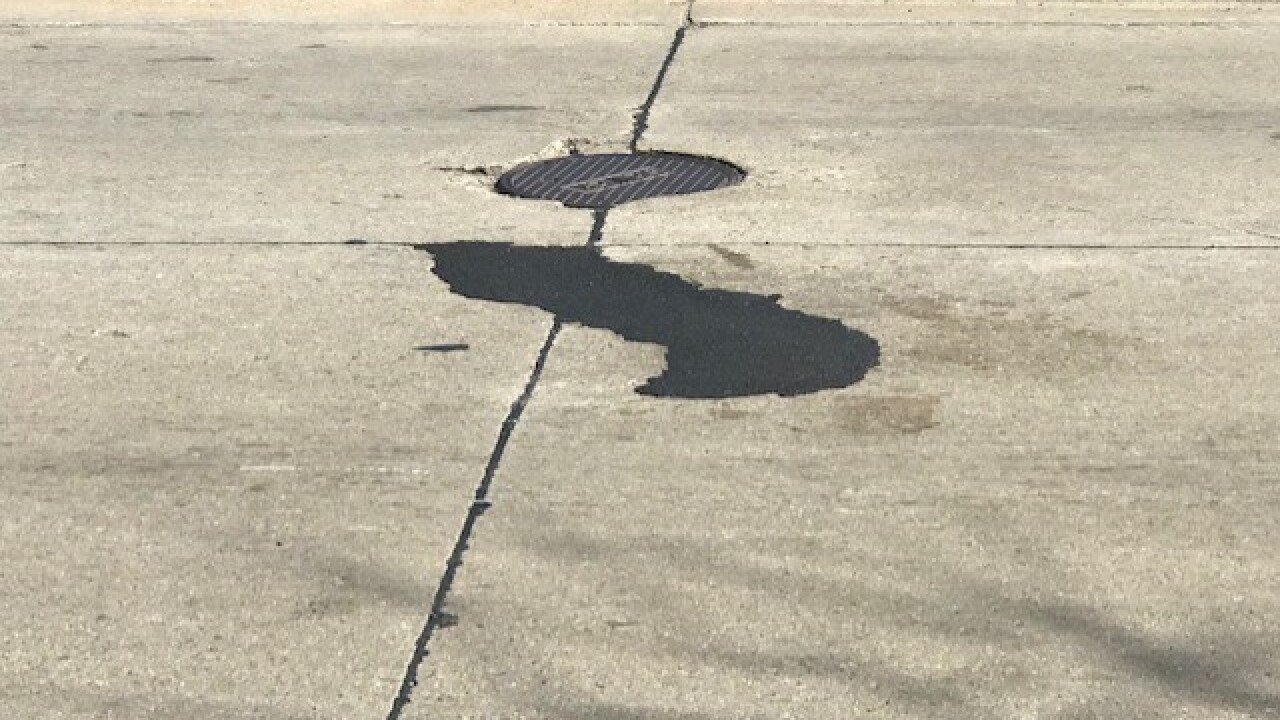 Milwaukee's Department of Public Works said the pothole problem is worse than ever. The department has seen 30% to 40% more potholes this year compared to years past.

Some neighbors are having a tough time getting them filled.

"It's terrible. There's so many holes you can't even dodge them," said Doc Hoffman.

"It's just potholes like you can't believe," said Hoffman.

He has lived near Sherman Boulevard and Stark Street for nearly 60 years and said it gets worse every year.

"It kind of looked like they carpet bombed over in Vietnam. There's potholes all over the place," said Hoffman.

DPW fills potholes year round. Crews use different materials depending on the temperature, a cold patch material in the winter and a hot mix asphalt when it warms up. They are working with local universities to come up with longer lasting materials.

A city worker told Hoffman it would take about three days to get his potholes filled, after he first reported them.

"I called the city number and gave them the address and the location. They said they took the information down a week later nothing happened," said Hoffman.

He made several more calls to various city leaders and said it ended up taking between three to four weeks to get his potholes filled.

TODAY'S TMJ4 reported a cluster of small potholes near the intersection of 4th and Townsend. A city worker said it would take one to three weeks, and it ended up taking less than a week.

We reported one deep pothole near the intersection of 14th and Capitol. A city worker said it would take three business days to get filled, and it ended up taking almost three weeks.

"They did a good job, I'll tell you that, once they got done it was good," said Hoffman.

DPW said it is fully staffed so a worker shortage isn't an issue.

There are three ways to report potholes.