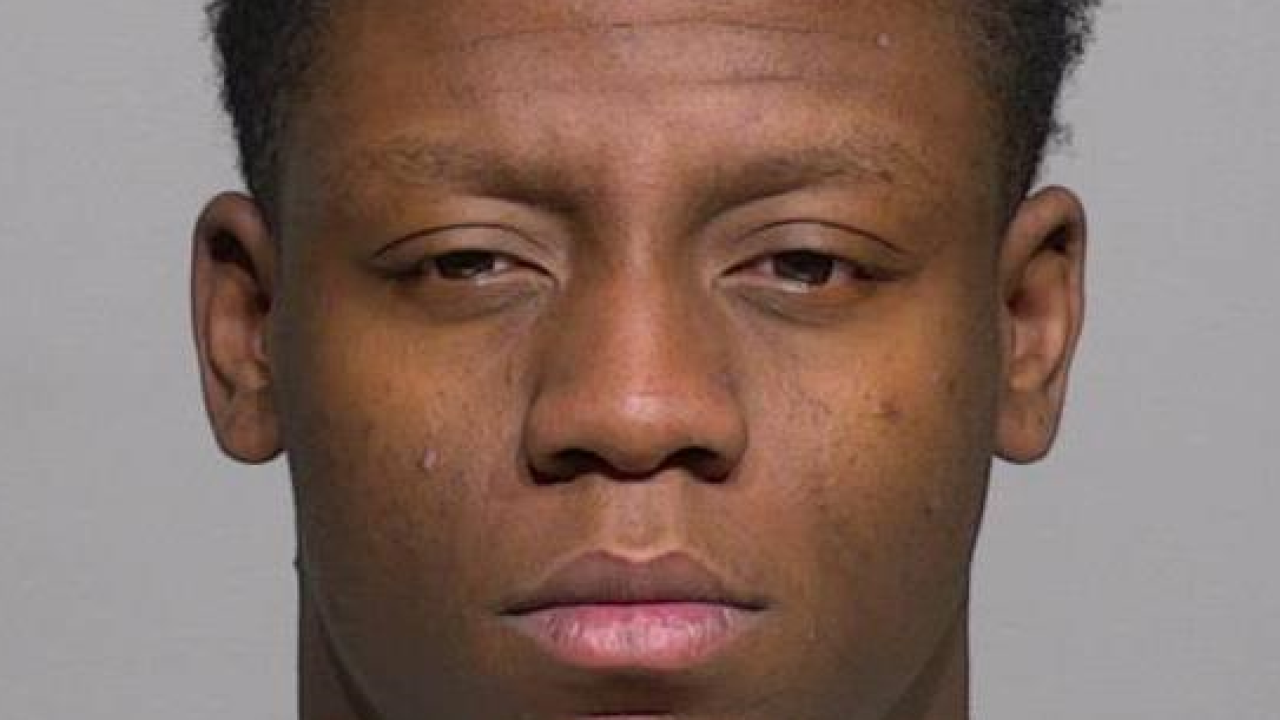 MILWAUKEE — A third-grade teacher at Gaenslen Elementary School reportedly was beaten and robbed by four people two weeks ago.

The teacher was walking to her vehicle about 3:50 p.m. Dec. 7 in the school parking lot when she was attacked and struck multiple times, according to the Milwaukee Police Department.

Her purse, keys and car were stolen during the incident, police said.

MPD officers located the suspects about 6:33 p.m. that day near N. 9th Street and W. Burleigh Street. They eventually chased down and arrested three 13-year-old boys and a man, according to a news release.

Milwaukee Public Schools officials did not tell parents or the public about the incident when it occurred.

Earlier this month, there was an incident outside Gaenslen's school building involving outsiders and one of their staff members, who sustained an injury. MPS is cooperating with police as they investigate this incident. Staff was informed of the incident and additional support was provided to the school. At no time were any students at risk.