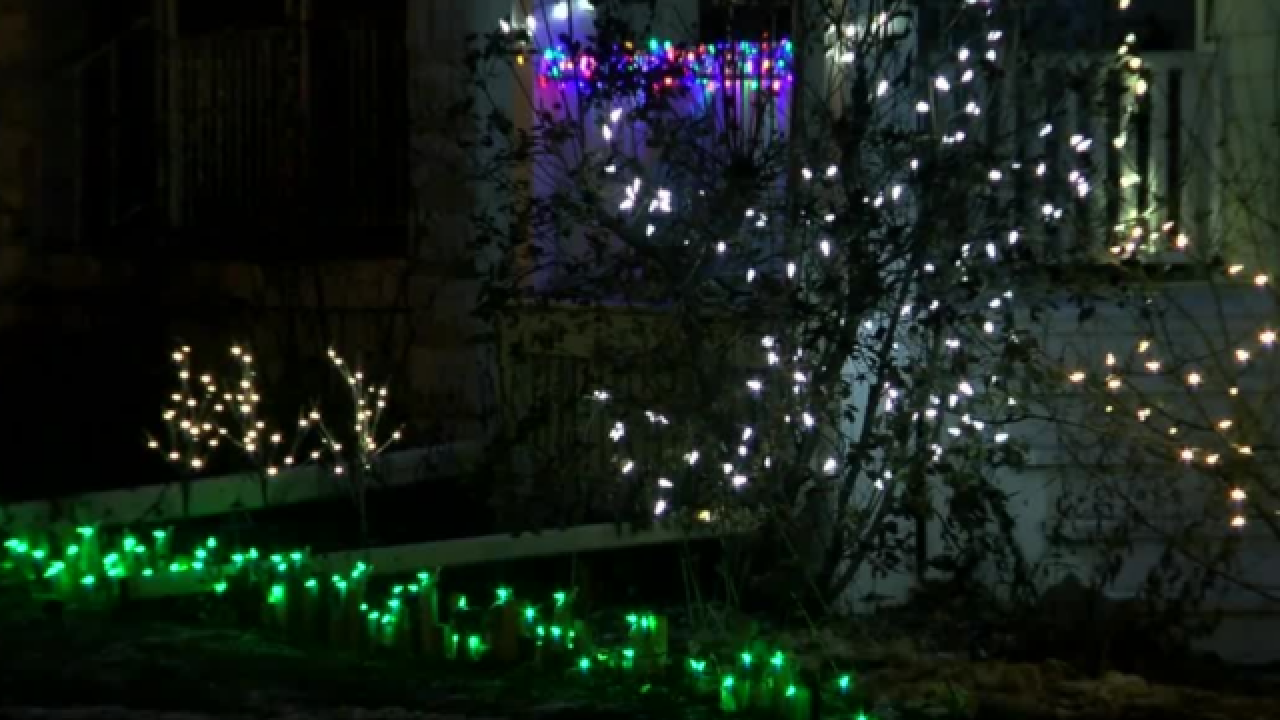 GREEN BAY, Wis. (AP) — Investigators say a 61-year-old Wisconsin man was arrested for tearing down a neighbor's Christmas decorations while drunk and naked.

A criminal complaint shows Brannigan's neighbor called police Wednesday to report that he was naked, kicking her door and tearing down her decorations. The neighbor told police Brannigan appeared intoxicated.

Officers say the Green Bay man was stumbling and told officers he needed to take care of supposed drug dealers in a neighbor's apartment.

Investigators say a breath test estimated his blood alcohol level at 0.21, more than twice the legal limit for driving.

Court documents don't list an attorney for Brannigan. A message left at a local phone number listed for a Gregory Brannigan was not immediately returned Friday.