Alston is carrying on the family tradition 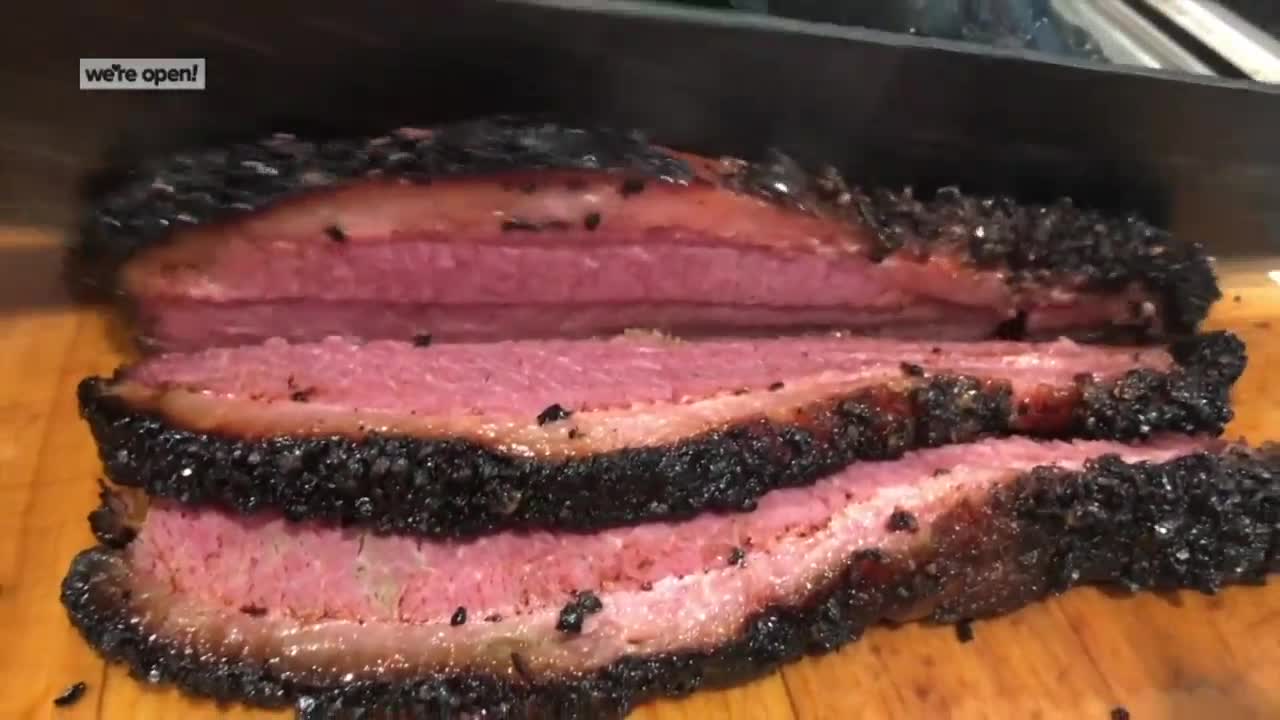 Heaven's Table BBQ continues to serve up delicious BBQ even during the pandemic.

MILWAUKEE — Jason Alston's passion for smoking his own food was passed on from his grandfather and uncle. That drove him to open up Heaven's Table BBQ, which is inside a food hall in the Crossroad Collective eatery.

Jason says it comes down to how you smoke the meat.

"I was an executive chef at Mikey's for the Surge Group for a couple of years," he explains. "I was playing around with this smoker that they had, and the owner came in and said 'I heard you can smoke.' Once he tried it, he gave me a test in doing his company's Christmas party, and it was the barbecue I want to serve. He was like 'dude, you're changing my menu over to barbecue.' It sort of followed me."