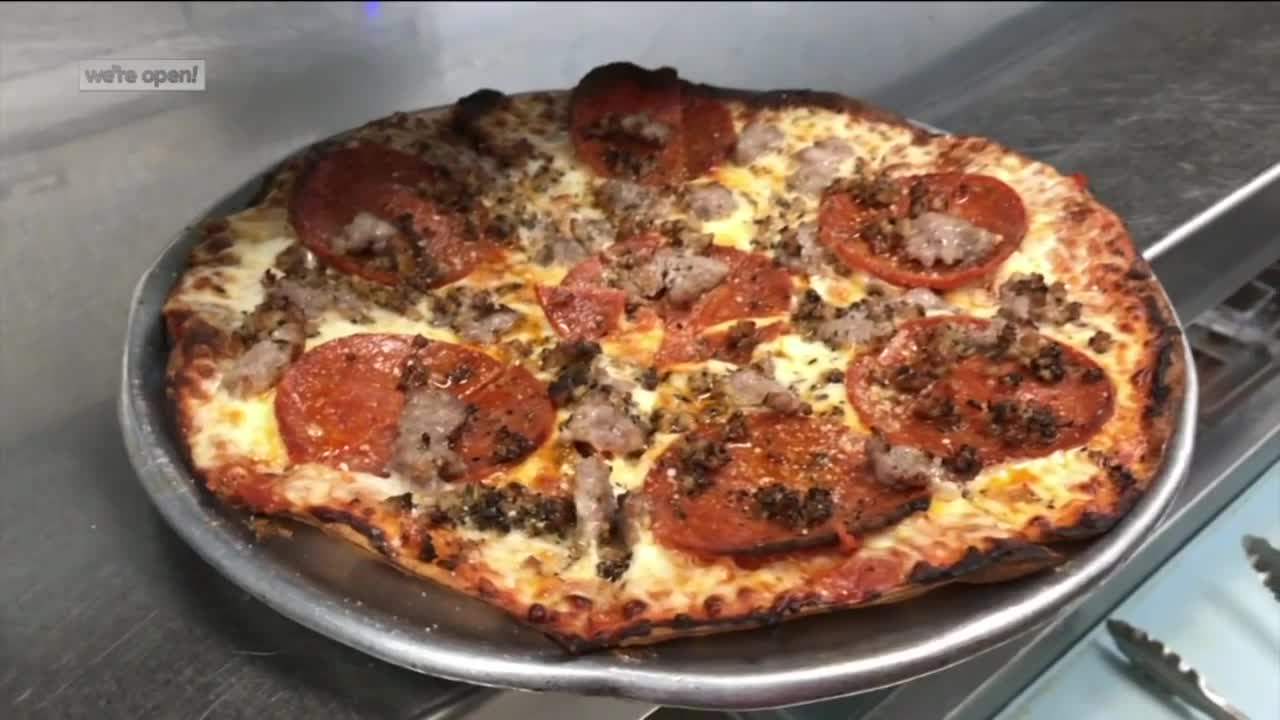 Their bar is as long as their tradition. Buck Bradley's On Old World Third has been serving their customers since 1995. They closed their doors entirely for three months, with no service because of the pandemic.

MILWAUKEE — Their bar is as long as their tradition. Buck Bradley's On Old World Third has been serving their customers since 1995. They closed their doors entirely for three months, with no service because of the pandemic.

"It has been something that we've never suffered through before. The blessing that we have is being here for over twenty-five plus years. It's been a great run and we hope to continue going on through it," said owner Wally Paget. "I just feel for the individuals who would have been you know, two three four years into an operation because if that would have happened to us then we probably would have lost everything."

They say they have the longest straight shot bar the East of the Mississippi. What's been hurting their profits the most is the lack of events.

"The big basis of my clientele ended up coming from the suburbs and we are not event dependent but we are event-based. And without something going on down here, there ends up being other options and that's just competition. So, I understand if they ended up staying around their own neck of the woods, but I also adore the fact when they make the effort to come on down here," said Paget.

Buck Bradley's is known for their good times and their great food.

"We've been written up as having one of the best Reuben in the city we end up making our own brisket on that. The pork sandwiches are to die for," said Paget.

Buck Bradley's is open Monday through Friday from 11 a.m. until midnight. Their doors open up at 9 a.m. on the weekends.