"Decorate your own doughnut kit" has been a hit 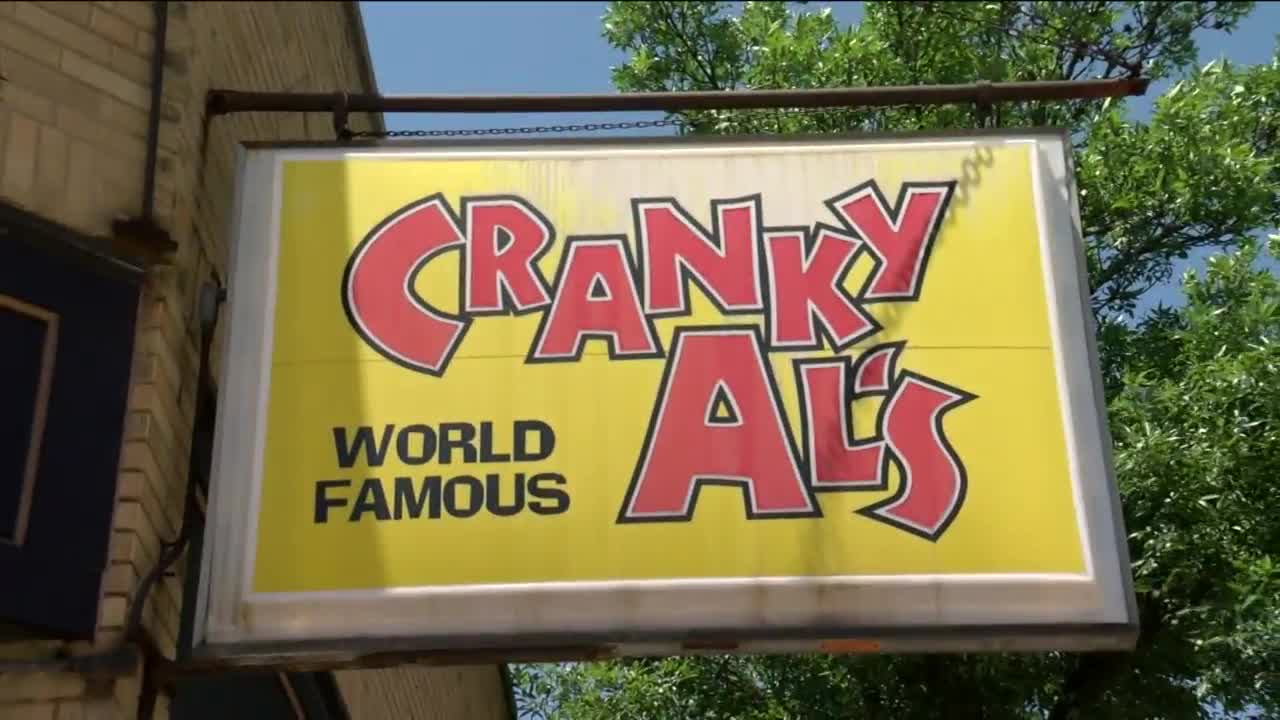 Cranky Al's continues to find creative solutions to stay alive during the pandemic.

WAUWATOSA — We're Open stopped back to check in on Cranky Al's doughnut shop in Wauwatosa. So far, they estimate that they've lost 40 percent of their revenue, so we wanted to know what has changed since our last visit in April.

"We came up with the decorate your own doughnut kit, so this is what saved us during quarantine," says co-owner Joey Carioti.

"We came up with six plain doughnuts, you get Chocolate and Vanilla icing and three toppings. We did M&M sprinkles and Oreo's.

We put that out on a Thursday and the phone didn't stop ringing, just like it is now. It didn't stop ringing for about three or four weeks and literally this product was the reason why we've been able to not fire anybody and to break even every month."

Known for its delicious doughnuts that are in high demand, Cranky Al's is sticking to curbside and carryout to be safe for now.

"We do over 52 kinds of doughnuts," Carioti said. "We have a couple of cool ones this month. We're doing our pride doughnuts where a dollar from every doughnut sold is going to Courage MKE, and then we have our Hatched Pie doughnut which has a blueberry lemon filling with Hash MKE in the pie shop," Carioti said.

Cranky Al's has more than just doughnuts. Some other favorites include a veggie pizza and a chroizo burrito.