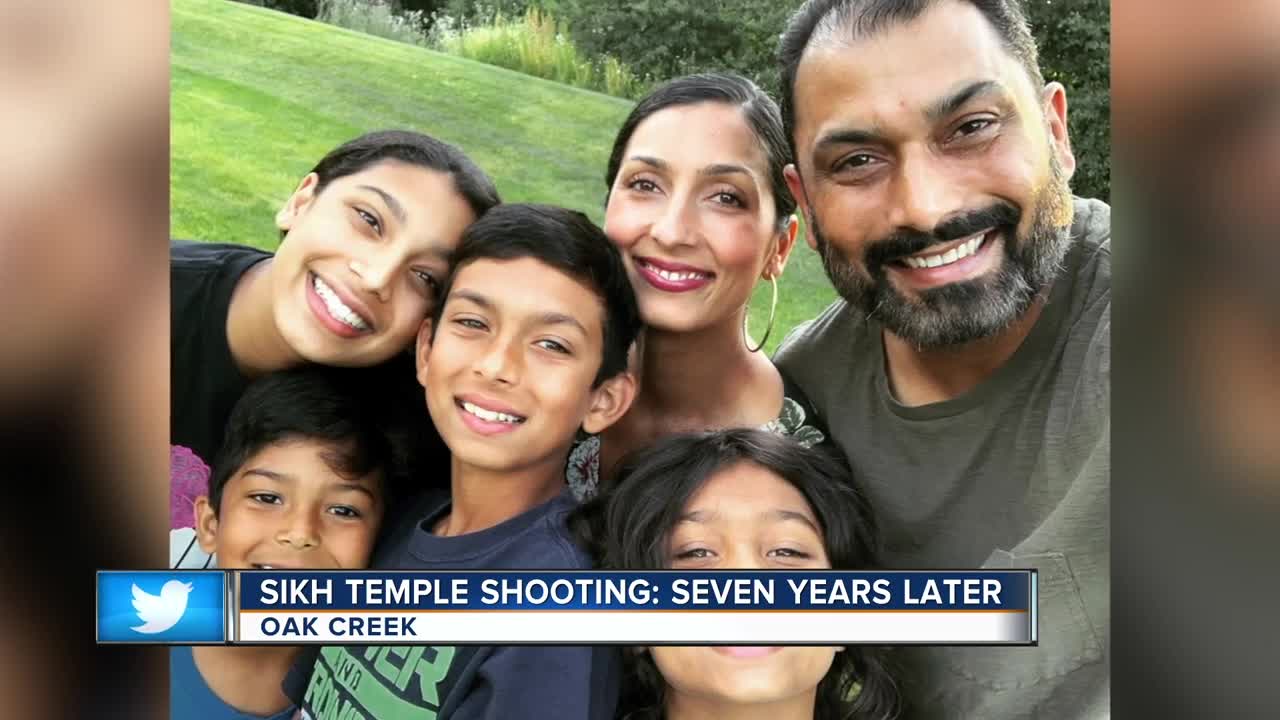 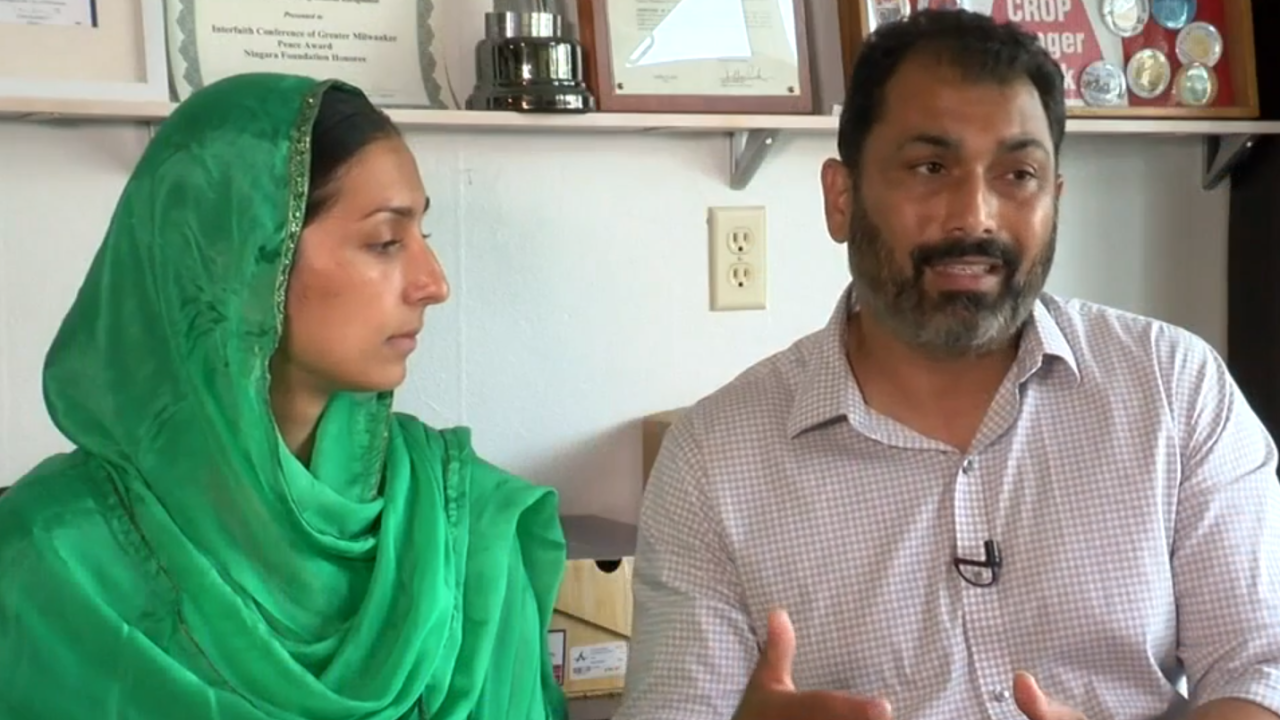 Lt. Brian Murphy was the first responding officer to the shooting. He was hit 15 times by gunfire but survived.

“There is not a day that goes by where I don’t think about the people in the temple,” said Murphy.

His scars are a reminder of that tragic day. He hopes people will remember how kindhearted and loving members of the Sikh community are and use that kindness toward other people.

“We are all the same. We all want basically the same thing: just treat each other nice. It makes life go better,” said Murphy.

Murphy now spends time talking to other law enforcement and community members about being aware of your surroundings.

"There are bad people in this world, and it’s up to us to recognize issues earlier,” said Murphy.

“He talks about him as if they are best friends and they have never met, but there is some kind of connection, some soul from Papa that’s in him,” said Jaspreet.

“We know that the angels are with us and the people that lost their lives in El Paso and Dayton are still with us, and as a community, we just heal together,” said Pardeep.

Both found their way to heal from the tragedy. Pardeep spent time speaking to others about the impact of hate, love and healing. Jaspreet found peace through the family. Together, the parents are raising their children to be strong, courageous and stand up against hate.

“I know they understand they have a responsibility because of the legacy of their grandfather,” said Pardeep.

Although most have healed, the recent mass shootings in Gilroy, El Paso and Dayton cut deep.

“We know that the angels are with us and the people that lost their lives in El Paso and Dayton are still with us, and as a community, we just heal together.” — Pardeep Singh Kaleka, whose father was killed in the Oak Creek shooting

“I think everyone has healed in some way, but when other hate-based crimes happen, it opens up those wounds again,” said Jaspreet.

The two said they feel for all those impacted by the three recent mass shootings and understand their grief.

They hope the communities will come together to help each other heal, as the Oak Creek community did for them, but also to take action against hate.