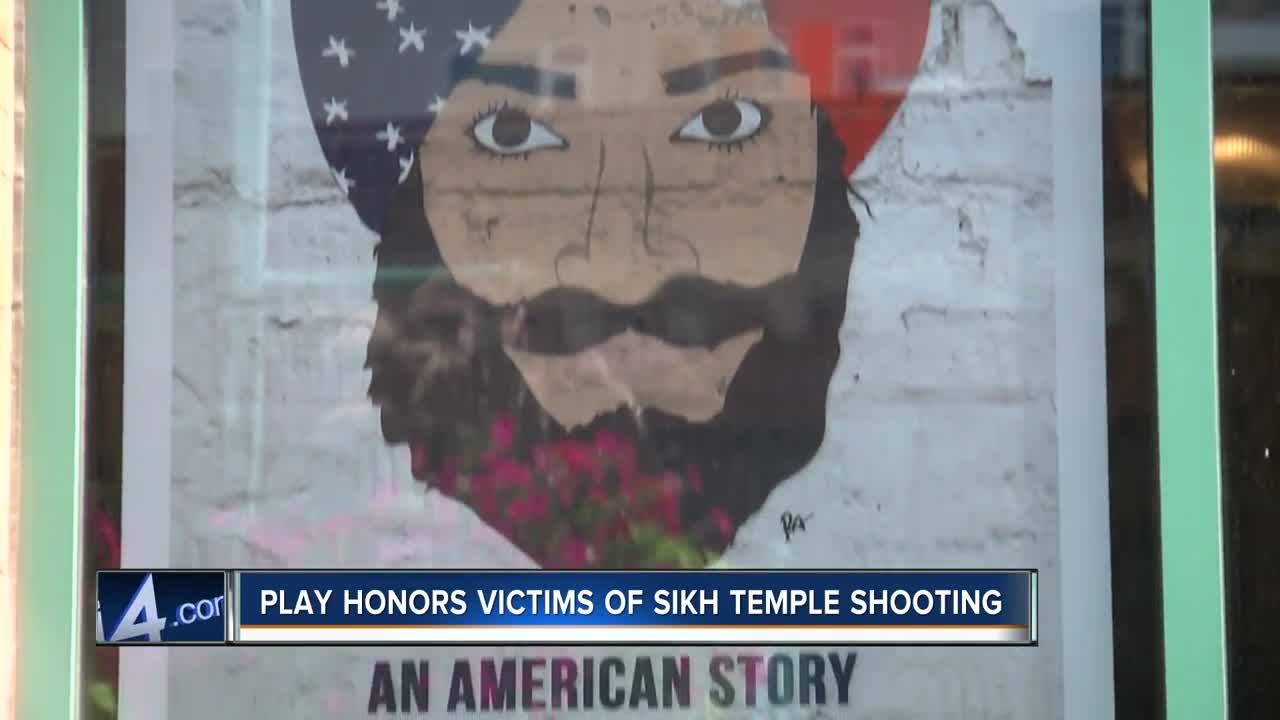 The one weekend only play sold out all three shows and ended with a question and answer session. It was performed by Sundeep Morrison at the Broadway Theater in Milwaukee. 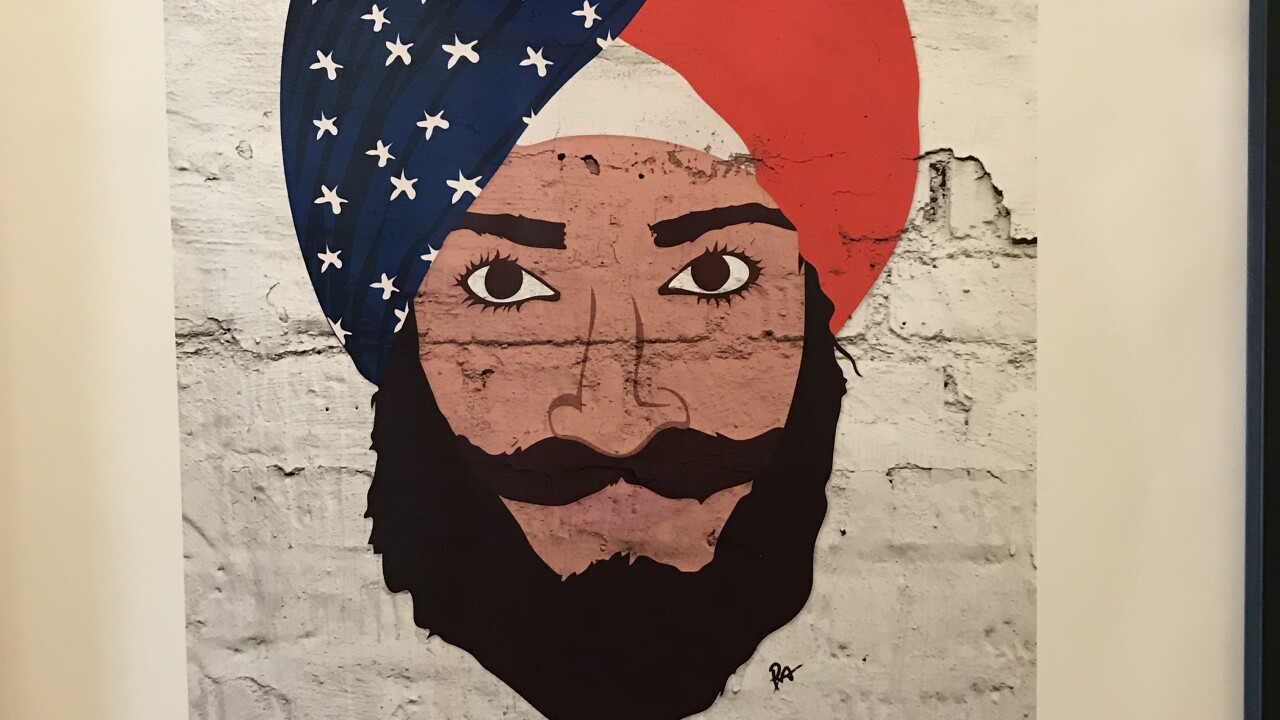 OAK CREEK — Monday marks the anniversary of the mass shooting at the Sikh Temple in Oak Creek where six people were killed and several wounded on August 5th, 2012.

Rag Head, An American Story, is a play based on the events that took place. It addresses hate crimes against immigrant communities.

"Right now, this story is hitting people very hard because these things are happening so consistently in 2019," said Mohammad Shah, Managing Producer.

The one-weekend-only play sold out all three shows and ended with a question and answer session. It was performed by Sundeep Morrison at the Broadway Theater in Milwaukee.

Associate producer, Pardeep Singh Kaleka, lost his father in the shooting. He hopes people remember not the act of hate but how the community came together to love one another.

"Love is the answer, it's the antidote," said Pardeep.

Pardeep said, hearing about two mass shooting in the span of 24 hours is tiresome, but it's furthered his mission to keep spreading a message of love. Since the tragic events seven years ago, he has spent his time serving others, writing and speaking about healing.

"I appreciate when the world shows up on an August 5th or after a mass hate attack happens but I hope the legacy is that we all continue to show up even when we see small moments of suffering," said Pardeep.

Pardeep said it's living with a purpose that has helped heal his pain.