Putting the brakes on drunk drivers: law enforcement to ramp up patrols for New Year's Eve 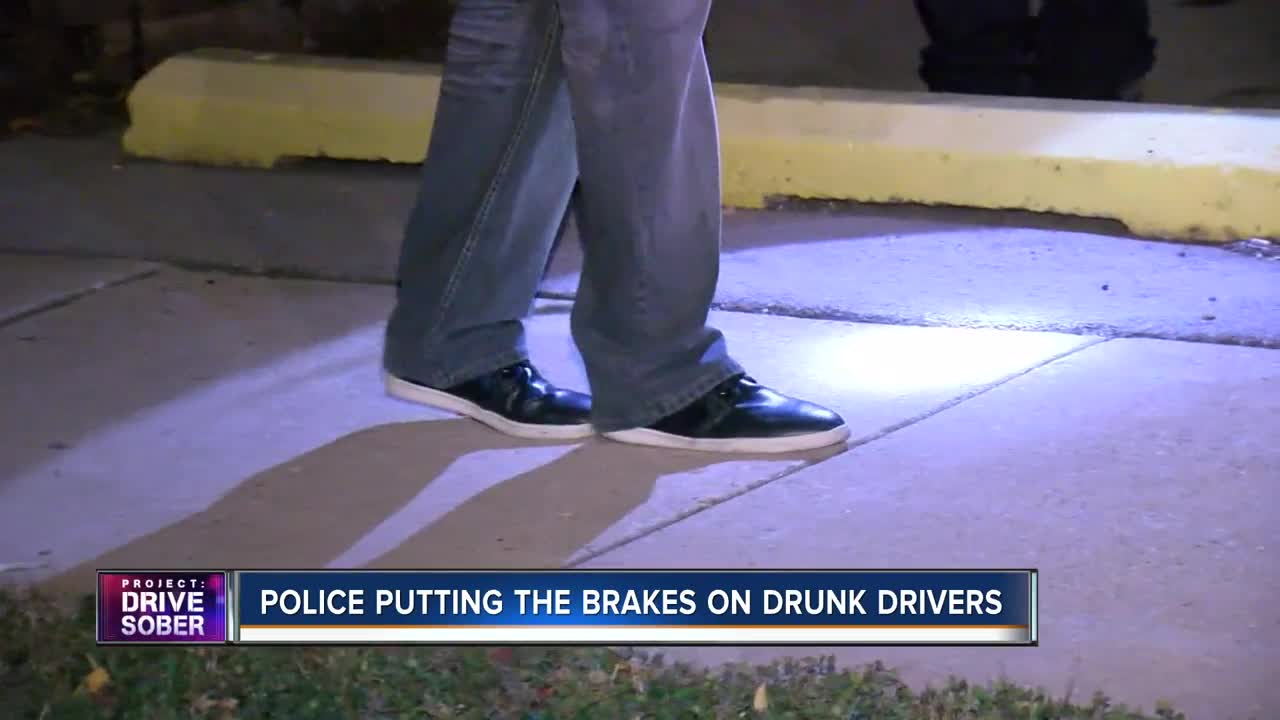 Before the clock hits midnight law enforcement will be out in full force keeping roads safe from drunk and reckless drivers.

Before the clock hits midnight law enforcement will be out in full force keeping roads safe from drunk and reckless drivers.

Despite what you may think, the Wisconsin State Patrol is not limited to highways and interstates. They will have extra patrols saturating southeast Wisconsin.

"With 'amateur night' everybody wants to go out everybody wants to have a good time, and this is the time for a first offender to pick up an OWI (operating while intoxicated)," said Master Trooper Vince Caruso with Wisconsin State Patrol.

"You have people that don’t necessarily make a practice of going out and over drinking and then that messes up their judgment and then they get in a car and drive," said Caruso.

Troopers will be looking for signs of suspected impaired driving that may not always be obvious.

"You may not use your turn signal because your attention is divided. You may not be wearing your seat belt. You may be following too closely because you have tunnel vision from being impaired. So there’s a lot of other violations that lead us to finding impaired drivers," said Caruso.

According to the National Highway Transportation Safety Administration, nationwide there were 285 drunk driving-related deaths during the Christmas and New Years Day holiday periods in 2018. That number is up from 267 in 2017. NHTSA reported the numbers were higher than any other holiday period that year.

Caruso compares New Year's Eve to a weekend night, but the difference is on the last night of the year there is no set bar time.

"So the people who are drinking and possibly over drinking are leaving the bars but it’s over a longer period of time," said Caruso.

Between rideshare services and free rides on MCTS, there are plenty of safe options to get home.