Milwaukee man arrested for 6th OWI, three children were in the car 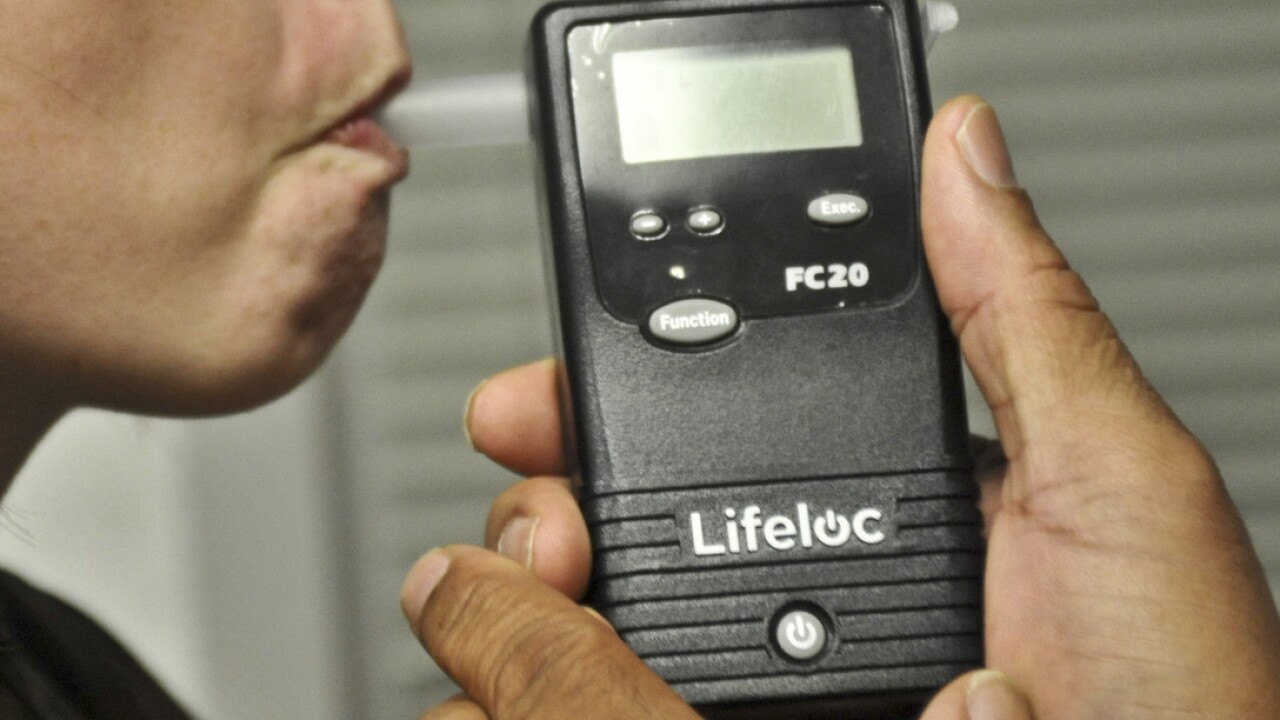 MOUNT PLEASANT — A Milwaukee man was arrested on Thursday for his 6th OWI. According to Mount Pleasant police, his three children were in the vehicle.

The suspect, who has been taken into custody, was allegedly traveling 89 mph in a 45 mph zone. When officers went to stop the vehicle, the suspect turned onto a dead end road, hoping to avoid the officer.

The suspect, a 45-year-old male, eventually had to turn around and was stopped. Officers realized the driver was intoxicated and gave a preliminary breath test, in which the suspect blew a value of .135.

Inside the vehicle, officers discovered two 11-month-old twins and a 6-year-old. The children were turned over to a family member and the suspect was transported to the Racine County Jail.

No charges have been filed yet.