Doctor predicts eventual spike in heart illness due to vaping 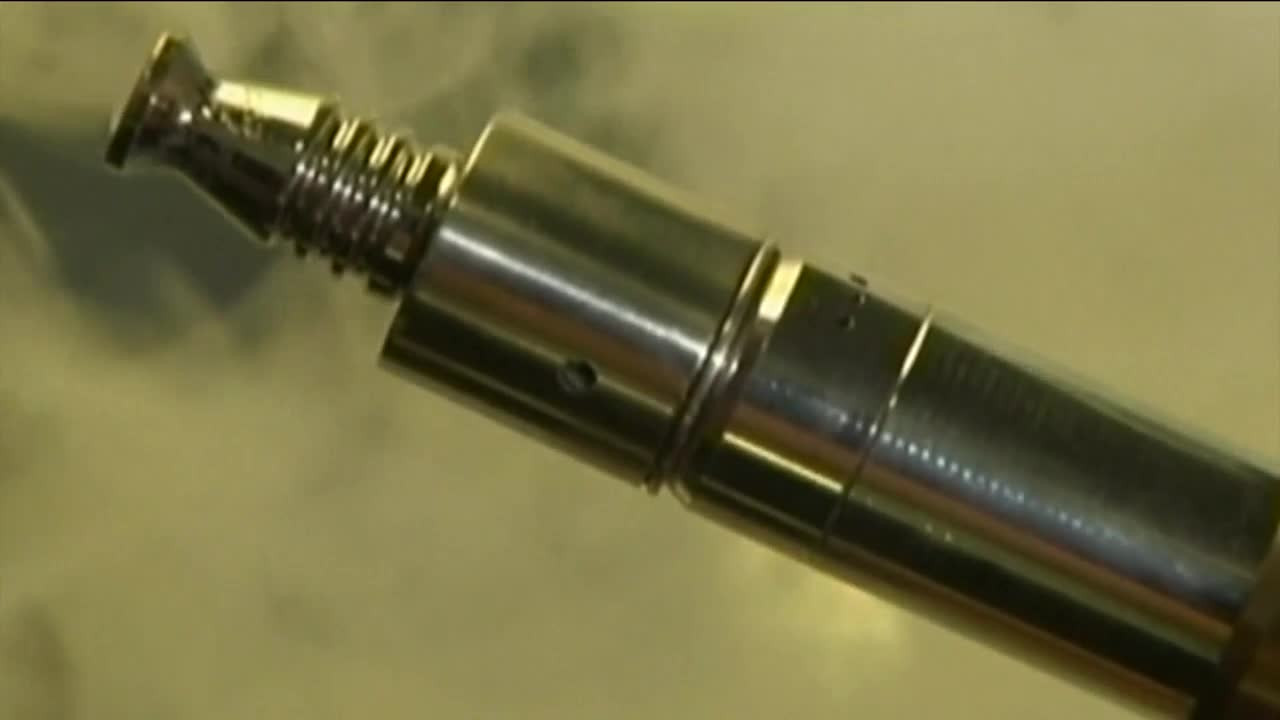 February is American Heart Month, and a preventive cardiologist said one of the biggest risk factors to Americans' heart health in the years ahead is vaping.

February is American Heart Month, and a preventive cardiologist said one of the biggest risk factors to Americans' heart health in the years ahead is vaping.

A pair of recent studies publicized by the American Heart Association showed e-cigarettes are "just as dangerous, or even worse, for your heart" than traditional cigarettes.

He said that's because vaping cartridges and e-cigarettes contain chemicals and high levels of nicotine but are often marketed as a safer alternative to cigarettes. He thinks that's dangerous.

"When you add the addictive potential of nicotine with the new nature of something selling itself as a potentially healthy alternative to something bad, then that's where trends grow and develop a groundswell and become a huge epidemic," Liberman said.

"We've known for a while that smoking cigarettes, combusted tobacco, will lower your good cholesterol. We know having a low, good cholesterol is a significant risk factor for heart attacks and for strokes," Liberman said. "Now, we have evidence that vaping can do the same thing."

In a second study, researchers allege e-cigarettes decrease blood flow in the heart even more than traditional cigarettes.

He said that problem could lead to blood clotting, and heart attacks and strokes, down the road.

"We certainly have evidence that what's going on is not going to be good long term," he added.

"It may be safer than cigarettes, but there are so many compounds and chemicals in e-cigarettes and in the pods, the vaping pods, that there's evidence these long term are not going to be healthy, and it's a huge public health issue because our kids are using them and thinking they're safe," he added.

"I think in the next five to 10 years, we're going to see a profound increase in respiratory and cardiac illnesses in predominantly younger people that, unfortunately, is not going to be surprising," Liberman said.