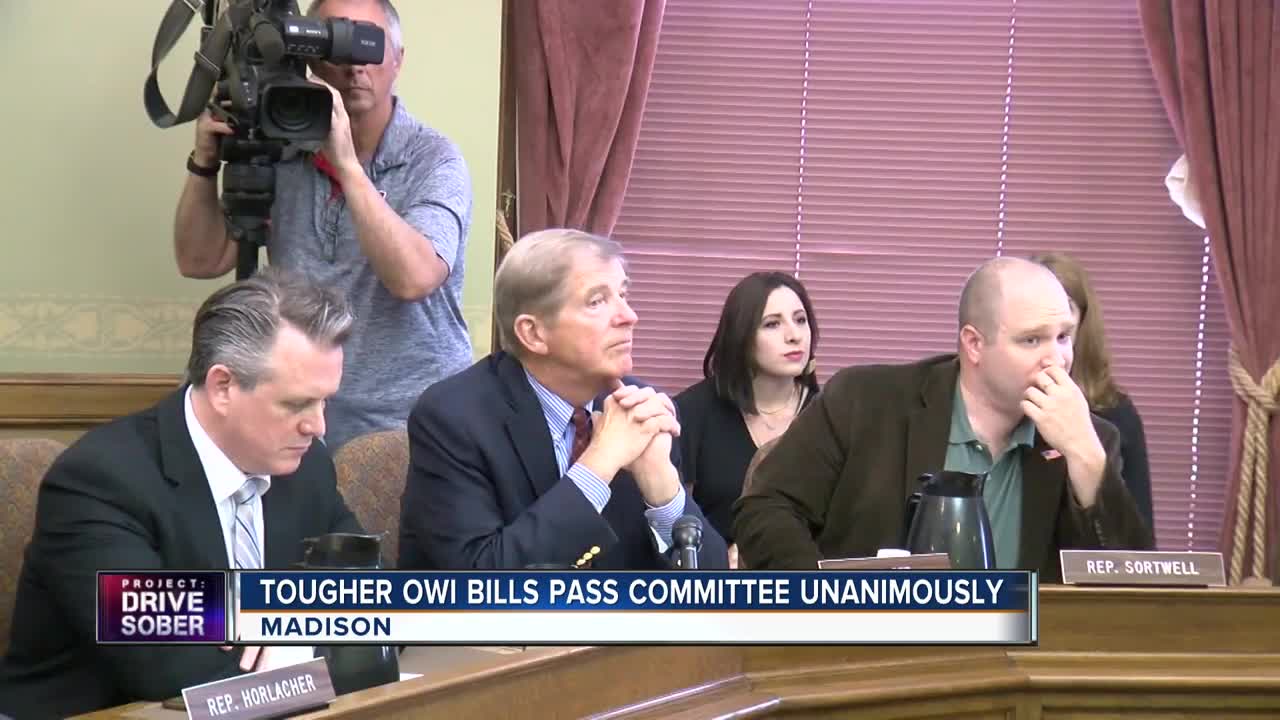 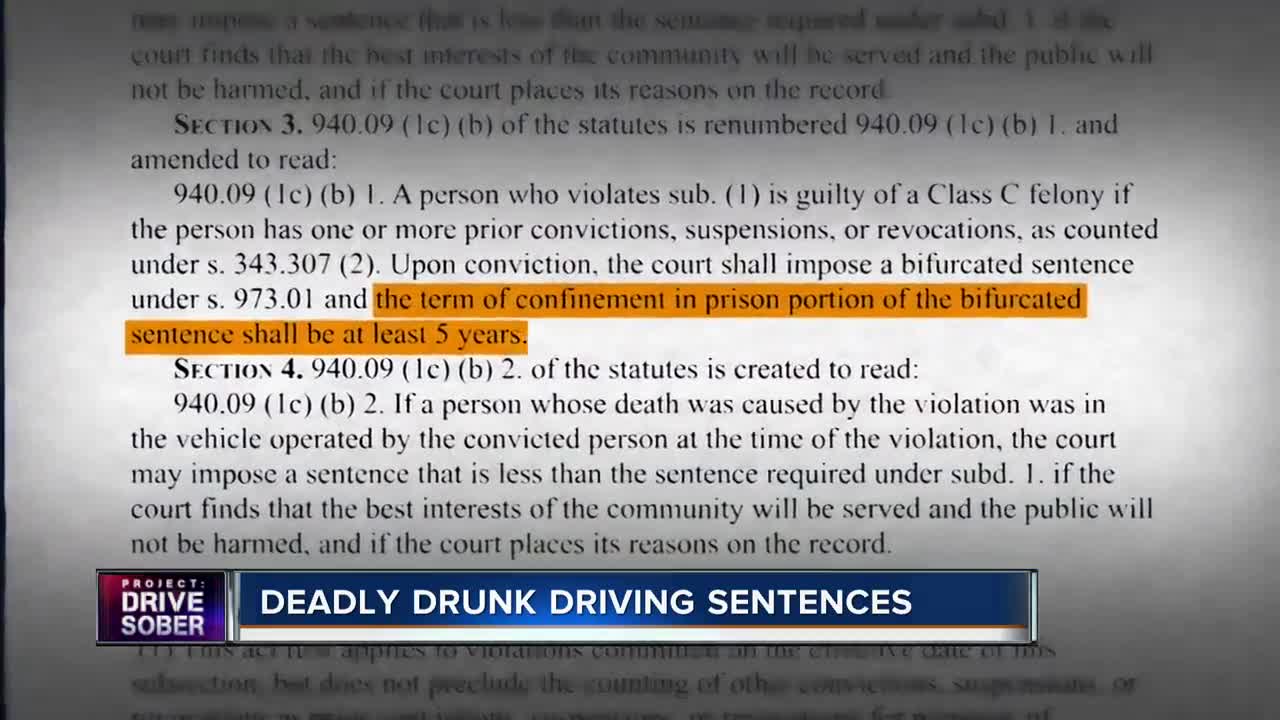 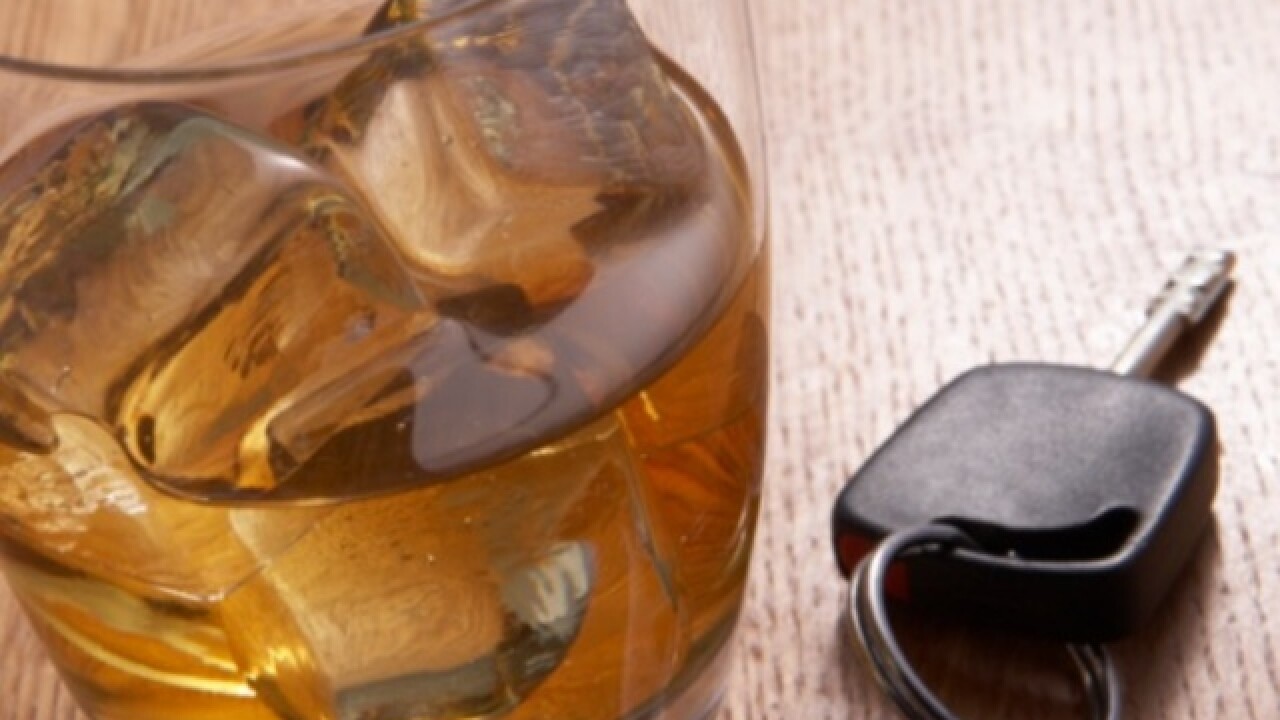 UPDATE: This bill passed unanimously Thursday morning in an Assembly Committee and heads to the Rules Committee. It was one of two bills dealing with drunk driving that passed out of committee. Read about the other here.

Deadly drunk driving crashes often leave families with a pain that lasts a lifetime, but under current state laws drunk drivers who kill can get a sentence of less than five years.

The Wisconsin DOT reports that 190 people died in drunk driving crashes in 2015, or more than one every two days, says Republican state Rep. Jim Ott.

People who kill drink and drive and kill can face as a maximum penalty of 40 years behind bars, but Ott says too many of them are getting off with a year or two.

Sheila Lockwood, and Illinois mother, spends a lot of her time in Wisconsin pushing for stronger drinking and driving laws.

Her son Austin was killed last summer in a drunk driving crash near Three Lakes. Police say his friend Eric Labahn was the driver. A criminal complaint says Labahn had a blood alcohol content of .117.

“He, to my knowledge, has had zero consequences at this point,” Lockwood said. “He's driving. He's not spent any time behind bars that I'm aware of.”

While Labahn's case works its way through the courts, he is free to live his life.

“You killed somebody,” Lockwood said. “You murdered someone and there's no inconvenience to you at all.”

Lockwood is pushing for legislation to keep drunk drivers off the road.

Ott will try to advance one of those proposals this week, aimed at deadly drunk driving crashes.

Ott says the average sentence for a drunk driving homicide is four years and eight months. His bill would ensure they get five years minimum. This bill passed unanimously Thursday morning in an Assembly Committee and heads to the Rules Committee.

“Often times judges do sentence very appropriately I think, but other times unfortunately too many cases where a perpetrator gets maybe a year or two in jail for killing someone ,” he said.

Ott says an amendment would make the mandate a “presumptive mandatory minimum” leaving some lee-way for judges in certain cases.

But to families going through the loss, no amount of punishment will bring back their loved ones.

Labahn's case is still in the courts. If convicted he could face a maximum sentence of 25 years.

Ott’s proposal is one of a number of drunk driving bills expected to be considered this week in Madison. For more information on the other legislation, to contact your lawmaker to see where they stand, visit our Project: Drive Sober webpage, and join the Project: Drive Sober Facebook group.