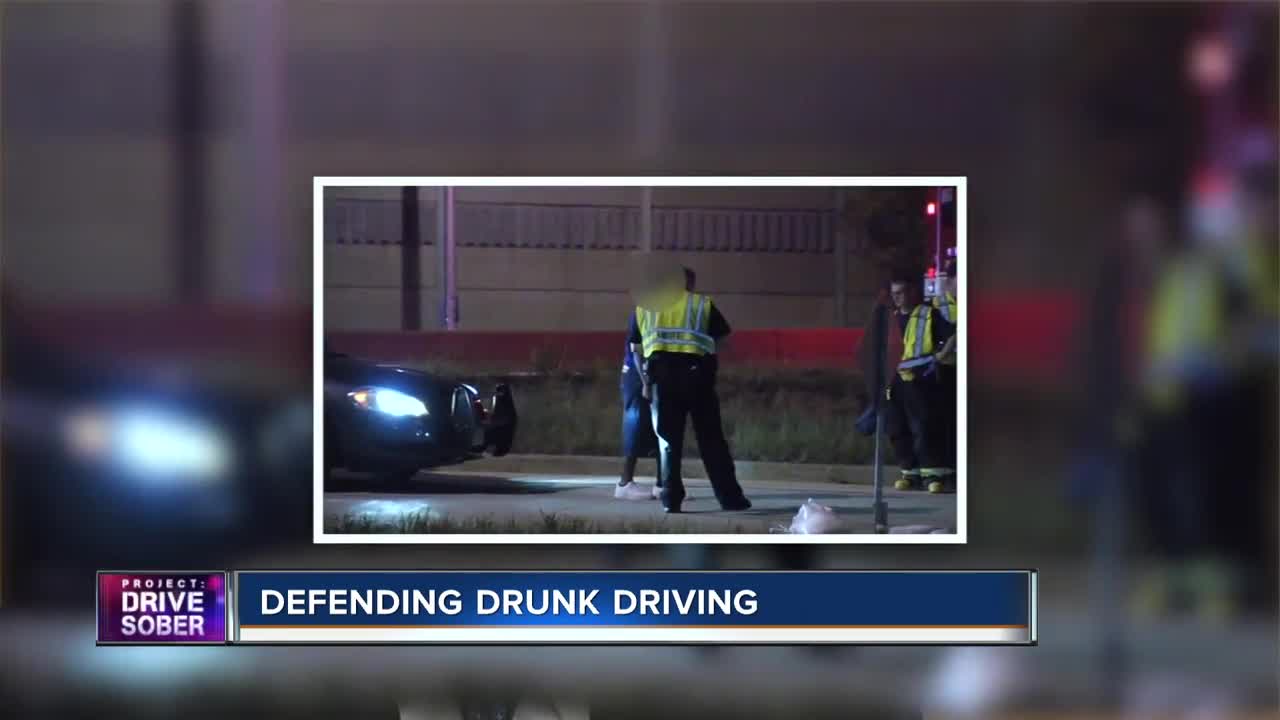 Julius Kim, of the firm Kim &amp; LaVoy, says more than half of his cases are OWI-related. A defense attorney who has worked hundreds of OWI cases says he has a unique perspective on drinking and driving in Wisconsin.

Julius Kim, of the firm Kim & LaVoy, says more than half of his cases are OWI-related.

Kim represented ex-firefighter Joshua Larson, who killed two people in a crash after the Brewers’ opening day in 2016.

Kim says first offenders make up the majority of his OWI cases, but he’s represented drunk drivers facing as many as 10 OWI convictions.

"When we work with a client on an OWI case and that client calls us back because they picked up another OWI case, that's not something that I'm happy about, in all honesty,” Kim said. “I always feel a little bit of sadness when that happens because our goal in working with clients is to try and avoid them getting in trouble again in the future."

Kim says addiction and a culture of binge drinking keeps repeat offenders coming to his office.

"Sometimes life happens, is what happens. And I think that people get complacent. They forget the process, the punishment that they received and so they let their guard down," he said.

Hollfelder said he had no desire to seek help or change, even as the OWI convictions racked up.

"I don't feel that I wanted to at the time over all those years. I just stuck with that party boy mentality probably longer than I should have,” Hollfelder said.

Kim says one way to fight that is to shame those who choose to drive drunk, and let people drive drunk.

He cites years of anti-smoking ad campaigns, and how these campaigns have drastically reduced smoking today.

Hollfelder agreed, adding it has to be a message that is always on offenders' minds.

"It really needs to be drilled into our heads, I'm going to say, that what we did was wrong, what was wrong about it,” he said.

But while drinkers continue to get behind the wheel, Kim and his firm will continue to take OWI cases.

"Our job isn't to necessarily get people off and to make sure people walk away scott-free,” Kim said. “Most of the time our job is to make sure that whatever disposition occurs in a case is a fair disposition so that people aren't just swept up in a wave of anger and outrage by the community."

As a result prosecutors asked for an eight year sentence for the former firefighter. A judge ended up giving Larson 10.