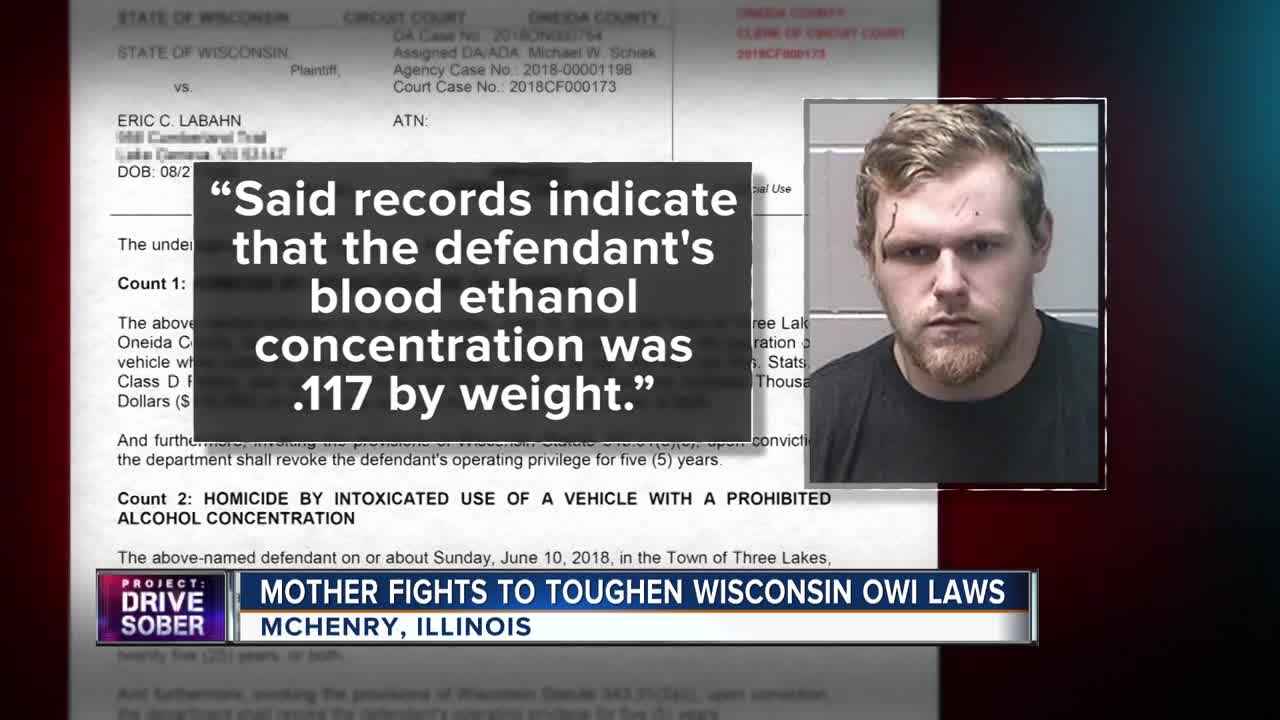 Sheila Lockwood lost her 23-year-old son after he got into a vehicle with a drunk driver and was killed. 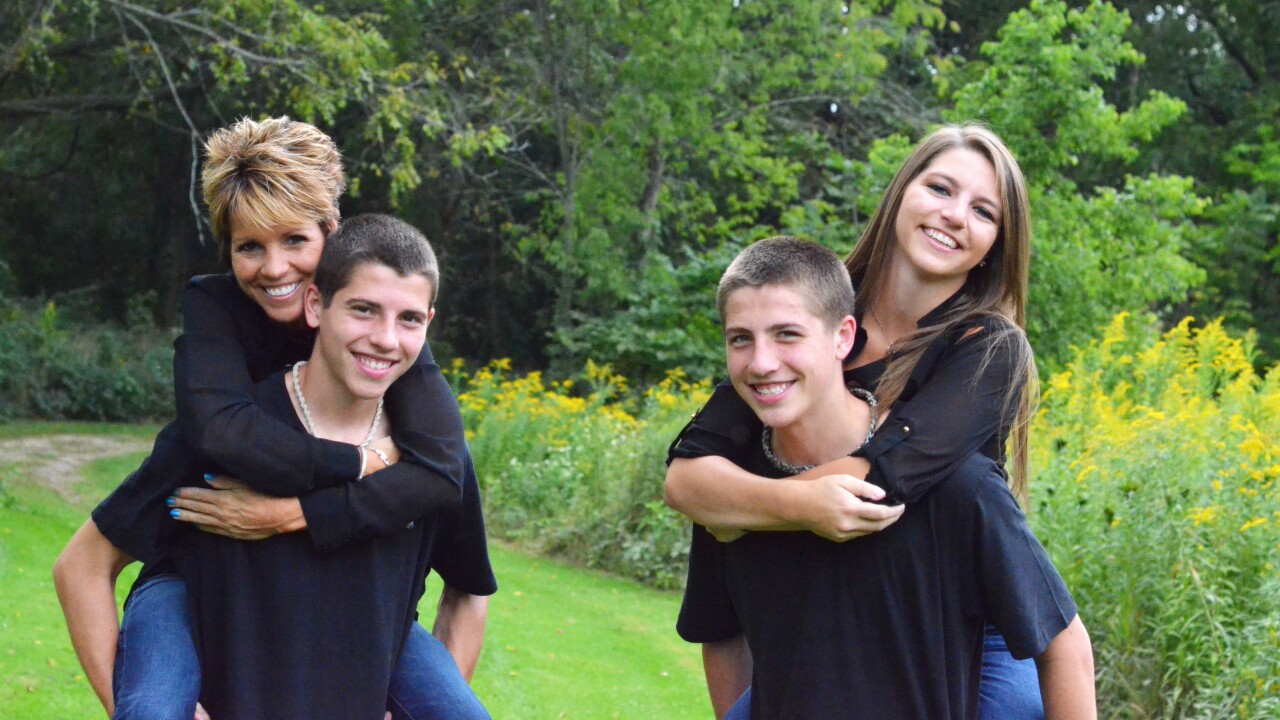 On Thursday, Wisconsin lawmakers will hold a public hearing on a series of bills that, if passed, would toughen the state's OWI laws.

Among those interested in speaking is Sheila Lockwood of McHenry, Illinois.

Her home is filled with photos of her four children: Taylor, Morgan, Austin and Landon. She is grateful for those snapshots because now, they are how she remembers her oldest son, Austin.

Hours later, Austin was in an SUV that crashed into a tree, hitting so hard it stripped the bark and crushed the entire dash and door onto him. Two police officers delivered the news no mother wants to hear:

"They said there was an accident and it was Austin," said Lockwood.

Police say Austin's friend, Eric Labahn, was driving. The criminal complaint shows two hours after the crash Labahn blew a .117. It was his first OWI offense, and he is free on bond while the state investigates the crash.

Photos posted on social media weeks after the crash show Labahn at a party, a baseball game and celebrating his college graduation. Lockwood gets angry when she sees those images of a young man, seemingly enjoying life.

"You killed somebody," she said. "You murdered someone and there's no inconvenience to you at all."

Lockwood is one of many victim advocates pushing for tougher OWI legislation including a bill that would criminalize a first-time offense.

If Labahn is convicted he faces up to 25 years in prison.

"All that was taken away so 25 years isn't much. I only got Austin for 23," said Lockwood.

Twenty-three years of life now committed to memories, mementos, photos and a harsh reminder of what will never come.

"There's no more waiting for him to walk through that door," said Lockwood.

TODAY'S TMJ4's Project: Drive Sober team will be at the State Capitol in Madison Thursday for the public hearing on the bills that would toughen the state's OWI laws.

For information about how to contact your lawmaker visit tmj4.com/drivesober