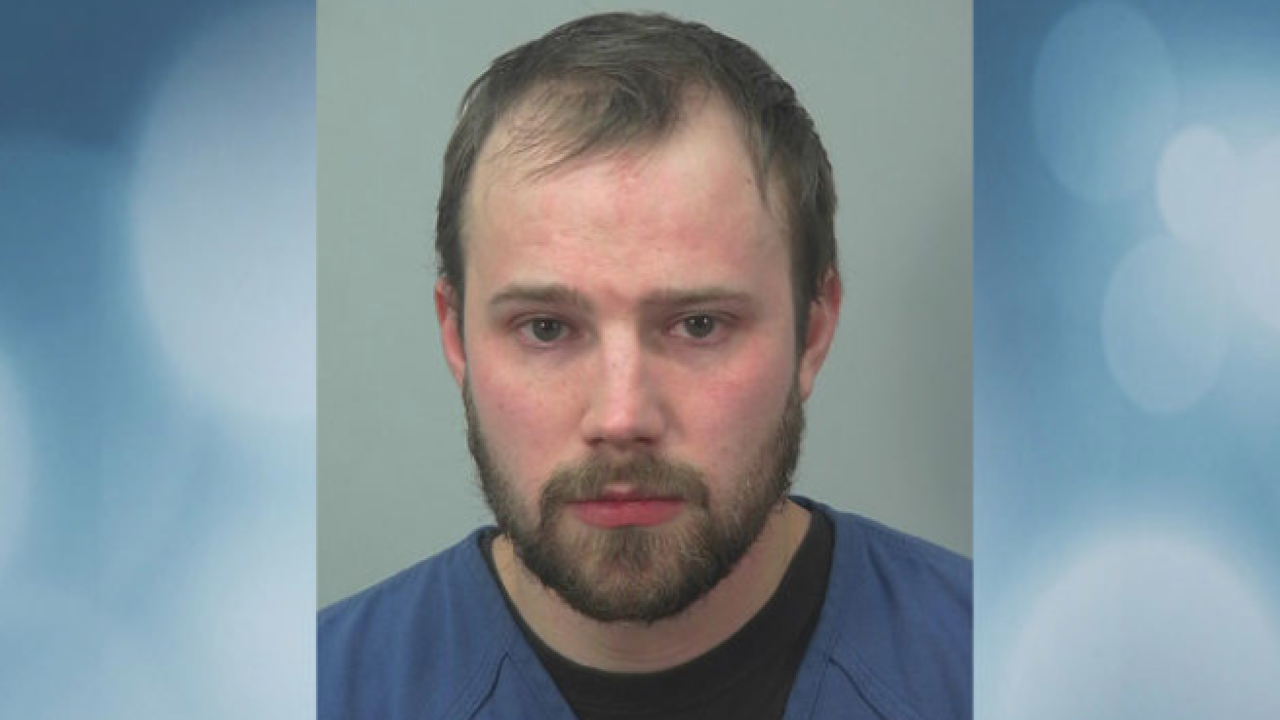 The attorney for the man accused of driving drunk and killing a Lake Mills firefighter on New Year’s Eve says his client had a blood alcohol concentration under the legal limit to drive.

According to our sister station WISC-TV, Shaun O’Connell, the lawyer for 28-year-old Samuel Cremers, said his client blew a .079 during a breathalyzer, just below the legal limit of .08.

Cremers is accused of hitting and killing fire Captain Christopher Truman who was helping another driver on the side of the road on the Yahara River bridge on the Madison Beltline.

Formal charges have not yet been filed in this case. WISC-TV reports that Cremers submitted to a blood test and the results will come back in the next few weeks.

Earlier this week, Cremers was released on a signature bond of $5,000.