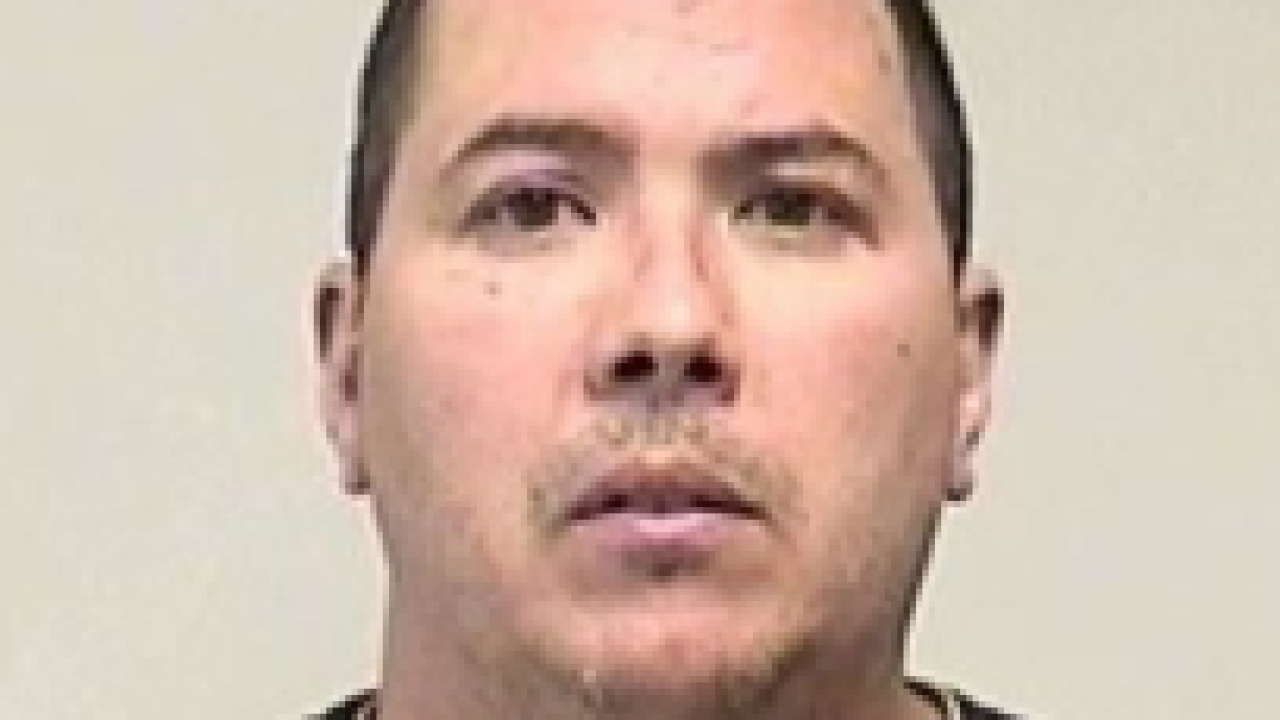 KENOSHA — An Illinois man accused of killing three family members and injuring another in a Kenosha County crash in April appeared in court Wednesday morning for the first time since pleading not guilty to a lengthy list of charges.

“He’s not a flight risk. He has a family. He has two small children,” said Matt Last, Vandervere's defense attorney.

Vandervere’s bail was set for $2 million and he faces a litany of charges including three counts of reckless homicide and three counts of knowingly operating a vehicle while revoked, causing death, and two other felonies.

“Because of the enormity of the charges ... (the) bond motion is denied,” Judge Bruce Schroeder said.

According to the Kenosha County Sheriff’s Department, blood alcohol levels for Vandervere came back at almost four times the legal limit.

Sixty-seven-year-old Dr. Michael Rizzo, 76-year-old Vincent Rizzo and Vincent's 74-year-old wife, Mary, were killed in the crash in the Village of Bristol. Michael and Vincent's brother, 72-year-old Gerald, was the driver and the only survivor in their car.

“It’s always tough to see him in court, especially with my mom and dad and uncle Mike not being here with us. It’s a very difficult day,” Janet Duemke said.