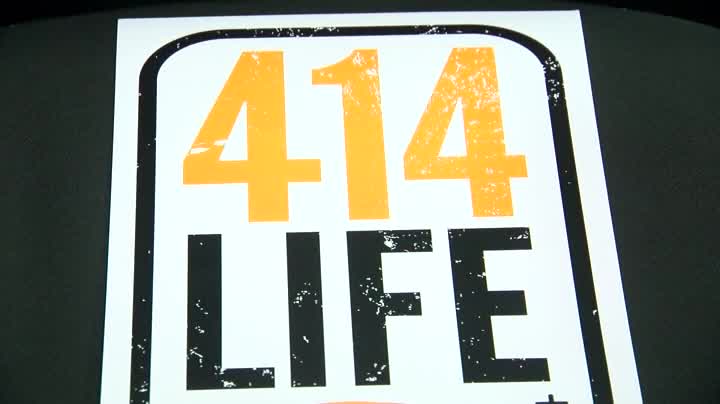 City leaders are taking aim at gun violence in Milwaukee.

City leaders are taking aim at gun violence in Milwaukee.

'414 Life' is an innovative that has seen success in other cities. The initiative was announced at a news conference April 3.

Milwaukee Mayor Tom Barrett told the crowd that non- fatal shootings are down 24 percent over last year and homicides are down 14 percent.

"We are using a comprehensive public health approach to combating violence," Barrett said.

Milwaukee's Commissioner of Health Jeanette Kowalik told the audience, '"This year for the first time in history, the American Health Association has adopted an official policy of violence as a public health issue."

That's the notion behind this new partnership with the Milwaukee Health Department and local hospitals.

"Our level one trauma center is 24-7, 365 and we see about 35,000 traumas a year," Eric Conley COO of Froedtert and the Medical College of Wisconsin said.

A team will be ready to counsel high risk people before and after heated exchanges. They are called violence interrupters.

"We have hired community members with the credibility, capability, compassion, courage and commitment to engage individuals who are the highest risk of shooting or being shot," '414 Life' Sight Director Derrick Rogers said.

"These are the front lines of trying to interrupt violence in our community," Milwaukee Common Council President Ashanti Hamilton said.

Reggie Moore of the Office of Violence Prevention says the city hopes "414 Life" can prevent the cycle of retaliation that often ends death.

"We understand that law enforcement has a role to play, but we also need a comprehensive approach to this issue," Moore said. "If we can stop the pipeline of pain and trauma in our community we can really help people heal."