New sponsors save 3rd of July fireworks at Veterans Park 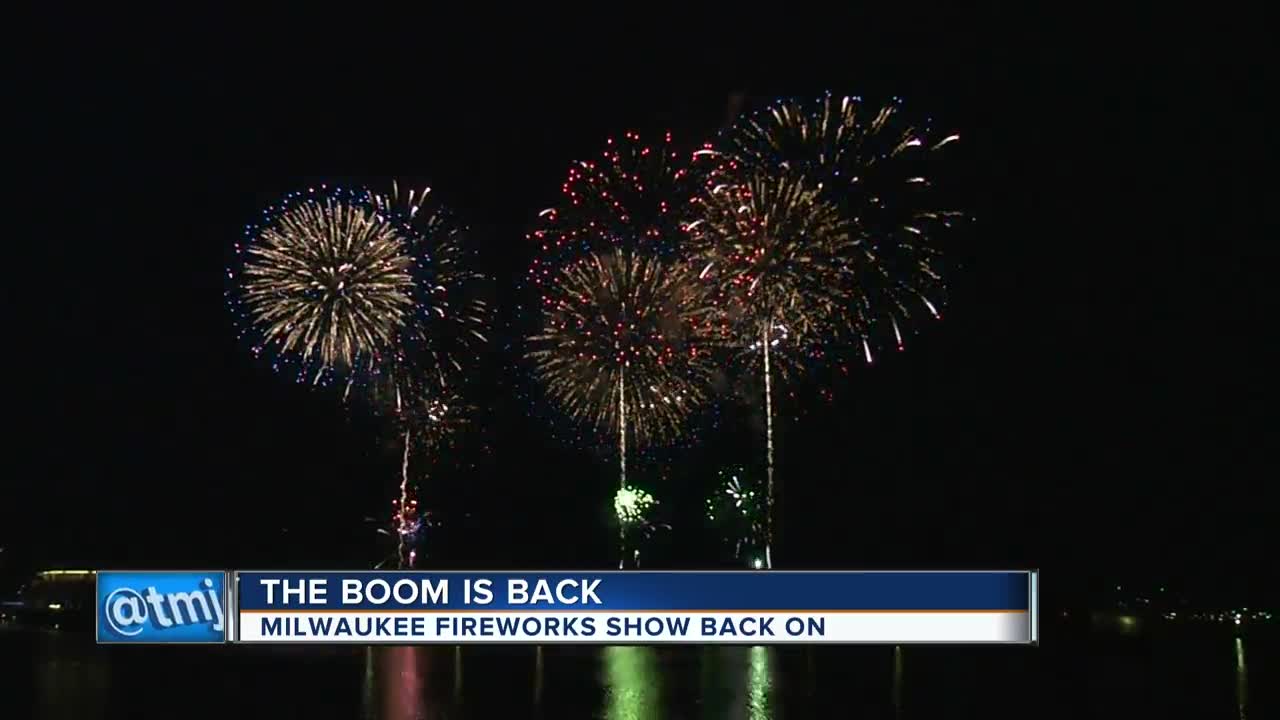 With the announcement of the annual 3rd of July fireworks coming back to Veterans Park, people were ecstatic to see them come back. 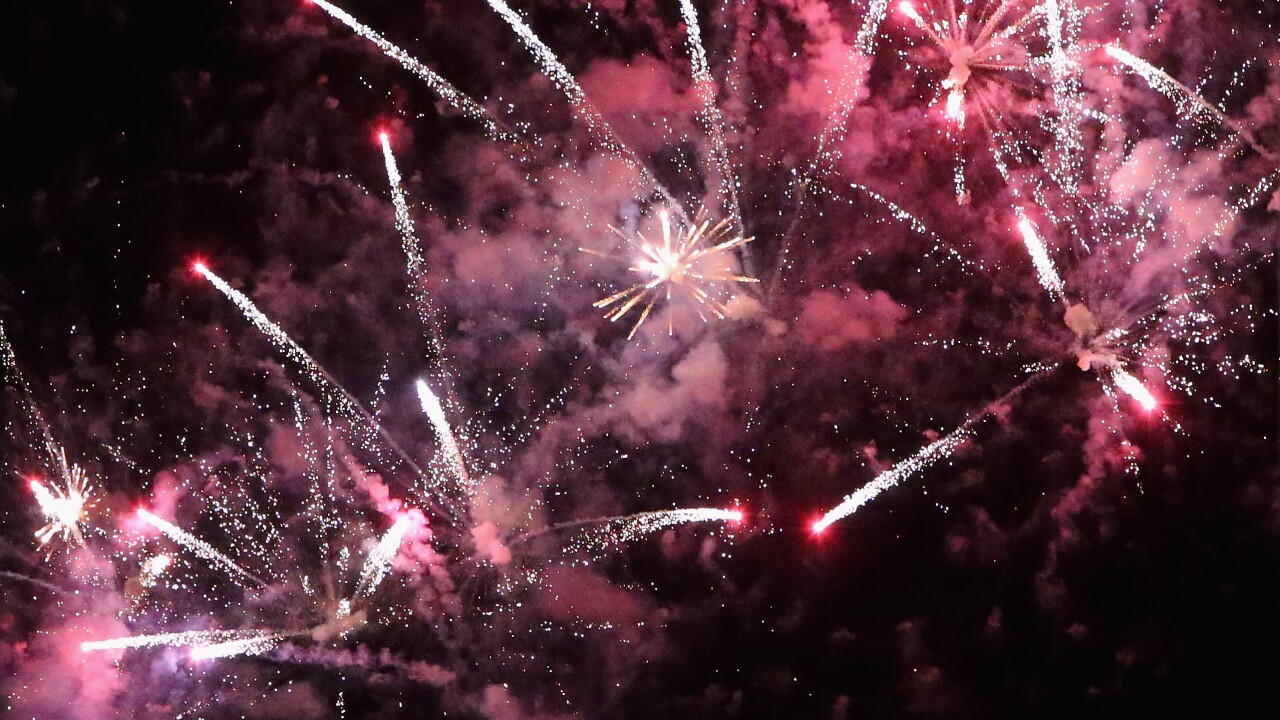 With the announcement of the annual 3rd of July fireworks coming back to Veterans Park, people were ecstatic to see them come back.

"That's a tradition in this town," Brian Spahn of Shorewood said. "We grew up going to 3rd of July fireworks on the rooftop of the war memorial. It's a great thing for this city."

"It's great," Kim Jeffries of Mequon said. "It brings the city alive and so many people come from all over to see it."

Milwaukee’s July 3rd fireworks show at Veterans Park is on. Sources tell me the @Brewers along with philanthropist Ted Kellner & @amfam American Family are among the supporters that will help continue the fireworks. Press conference is scheduled tomorrow Miller Park #Brewers pic.twitter.com/QdKqirexw0

While all eyes will be looking up on July 3rd, the fireworks won't be the only thing they're gazing out. Gift of Wings is the only brick and mortar building at Veterans Park. The days around the 3rd of July are arguably their most important of the year. So they were just as glad as anyone to hear the news today.

"I think always cautiously optimistic but as time goes on, the nerves do set in," Jeff Kupczyk with Gift of Wings said.

Gift of Wings has a number of other days during the summer where they do plenty of business. But 300,000 people, many of whom are camping at Veterans Park, really boost their bottom line.

"As far as a day on the calendar, it's one of our signature days," Kupczyk said. "It's something you don't want to lose. It's one of the busiest days for us as a business and also one of the best days in the city and community for the year."

The Brewers are planning an announcement tomorrow at Miller Park to formally announce the sponsorship of the 3rd of July Fireworks.