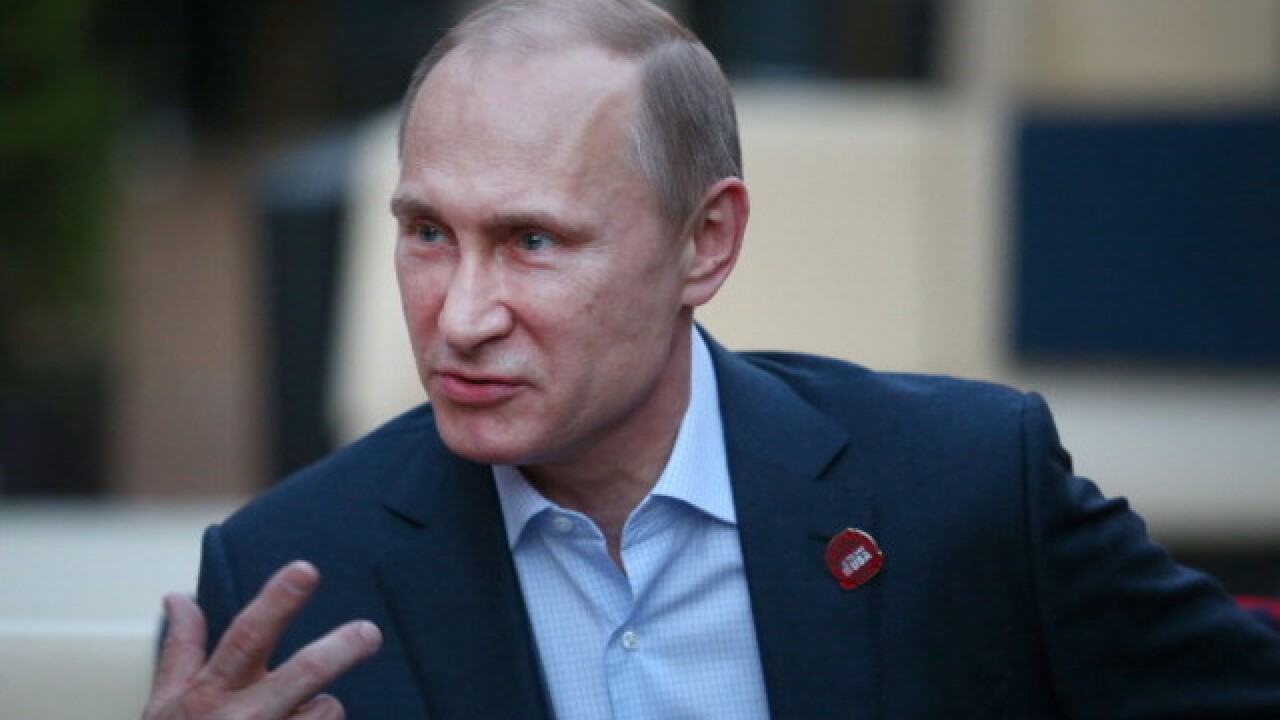 The Federal Security Service, or FSB, the top KGB successor agency, said Paul Whelan was detained Friday in Moscow. The agency said in Monday's statement that he was caught "during an espionage operation" but didn't give any details.

Spying charges carry a prison sentence of up to 20 years in Russia.

The Russian Foreign Ministry said the U.S. Embassy was duly notified about the arrest but wouldn't give any further information.

The U.S. Embassy in Moscow had no immediate comment.

The arrest comes as Russia-U.S. ties have sunk to post-Cold War lows over the Ukrainian crisis, the war in Syria and the allegations of Russian meddling in the 2016 U.S. presidential election.

"The service wouldn't have made this information public unless it had solid evidence," he told the RIA Novosti news agency.