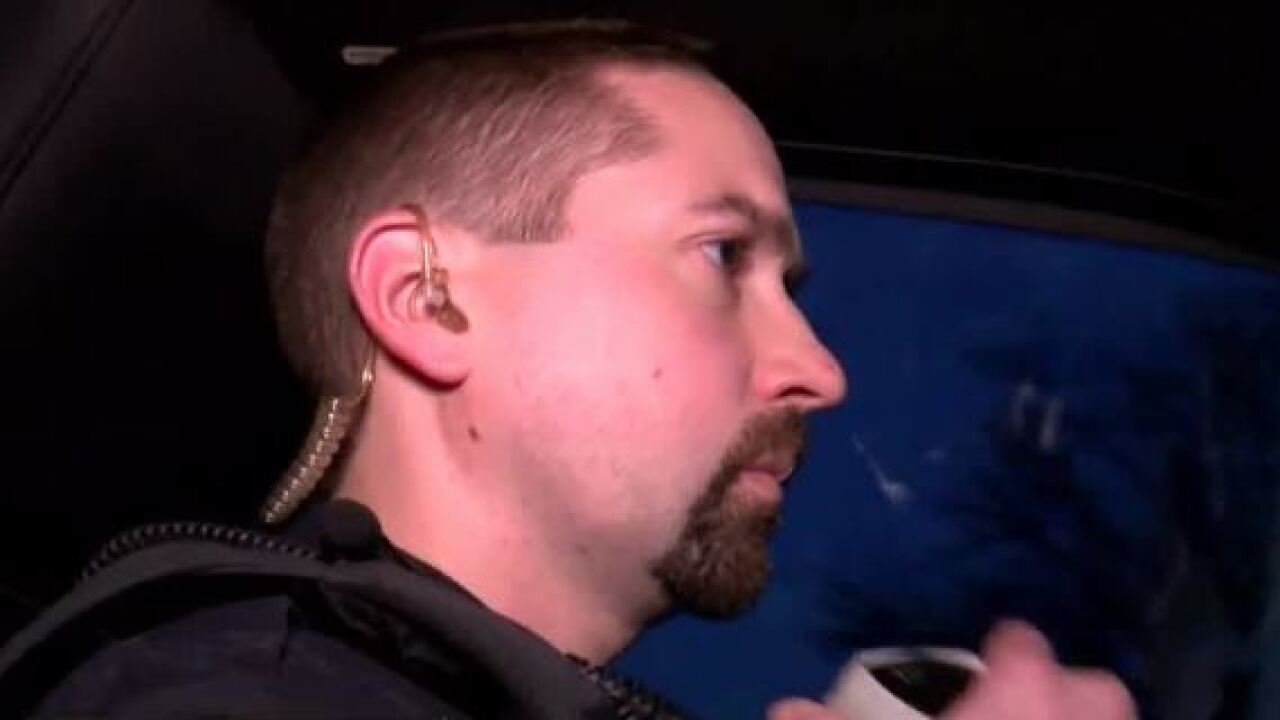 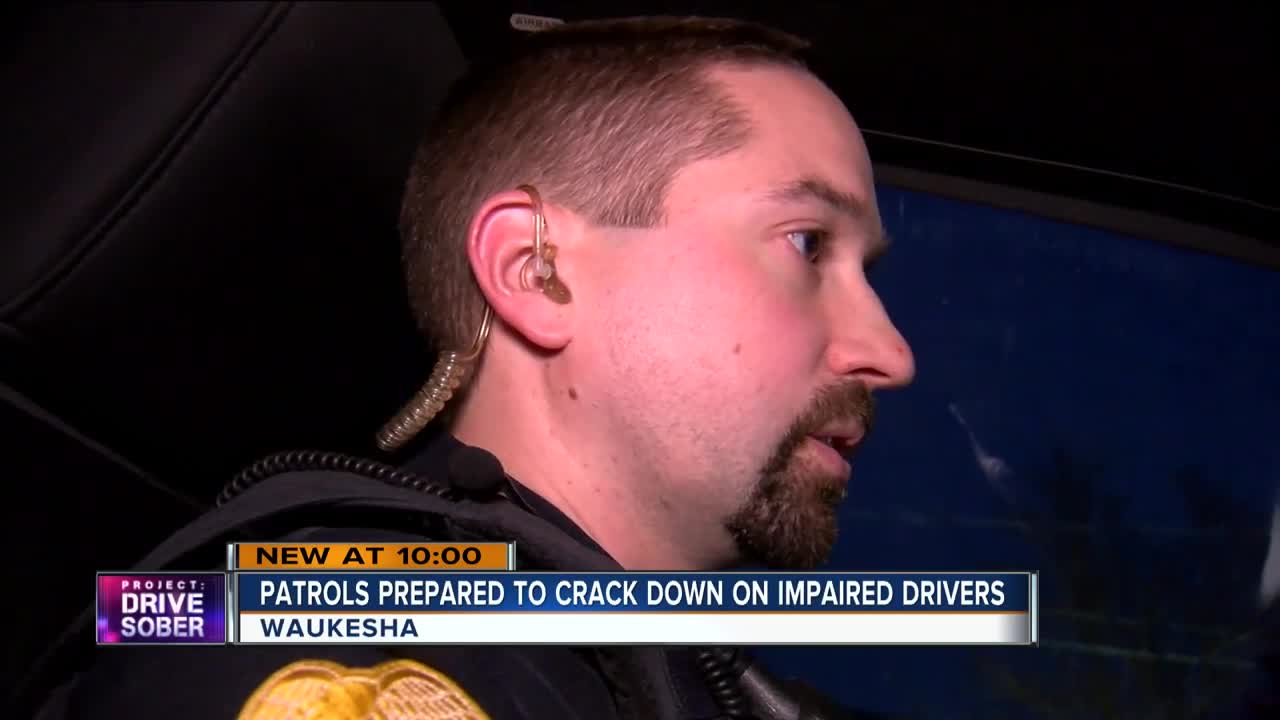 As people are getting ready to ring the New Year, in Waukesha, police are warning drivers about the repercussions of drinking and driving.

Officer Chris Moss has been in law enforcement for 10 years and he said he has seen it all on New Years Day, from bar fights to drunk drivers to crashes.

"We do have drunk drivers that have caused crashes and get hurt. It's a shame that it gets to that point. We want people to have a good time, ring in the new year but we want them to do it safely," said Officer Moss.

Moss said there is no excuse for anyone to get behind a wheel after drinking.

"Why put yourself in that predicament where you can get hurt or you hurt someone else? It's not worth it," said Moss.

Officers will be stationed throughout the city proactively looking for drunk drivers, some police will primarily be in the downtown area.

"If you have been drinking anything, you shouldn't risk it! Buzzed driving is still drunk driving," said Moss.

Getting behind a wheel after drinking could cost you your license and the financial penalties are steep but even worse, you could end up hurting yourself or someone else.

Officer Moss said if you're planning on celebrating, to have a transportation plan in place, by getting an Uber or a Lyft. Other alternatives are taking a bus, getting a ride or walking home. He said in the past the department has even given rides to people who were unable to walk.

Tomorrow the City will be lifting parking restrictions until New Years Day, as an extra way to encourage people not to drink and drive.