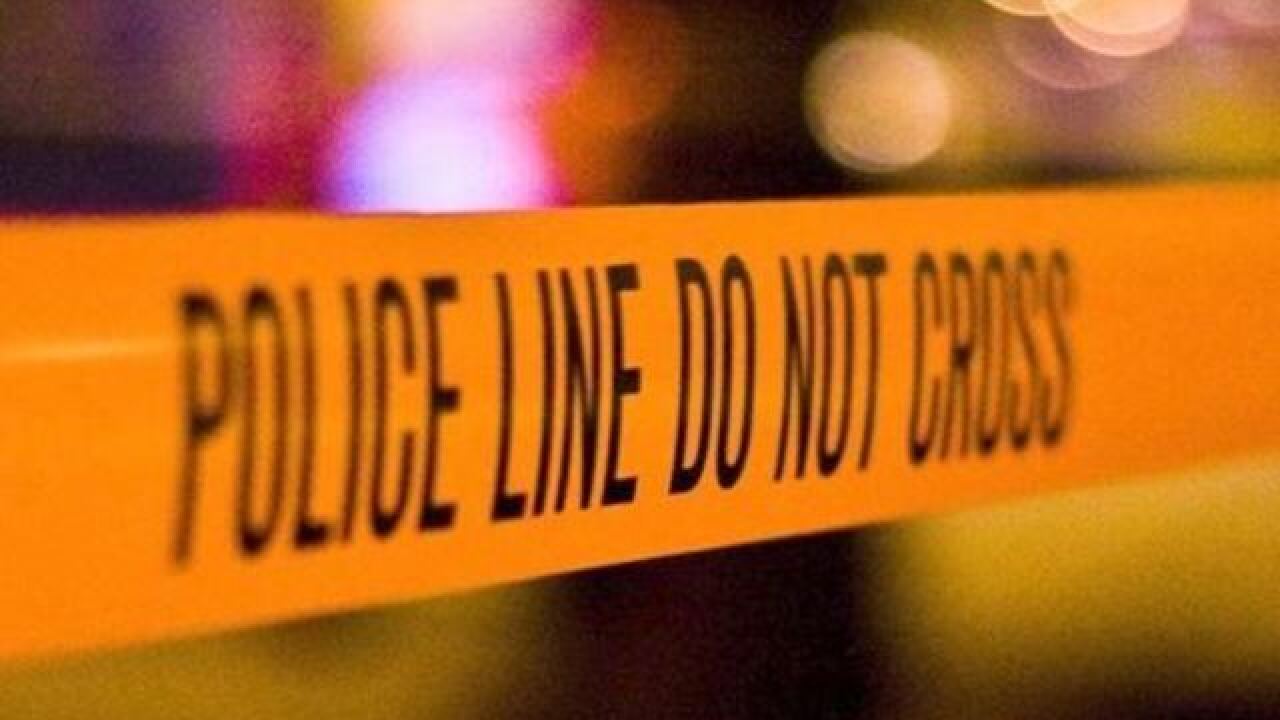 Milwaukee, WI - Dozens of community members gathered inside Crossing Jordan Ministries near 6th and W. Concordia Sunday, lighting a candle for each person killed in the city of Milwaukee this year.

“You can never take those lives, and put them simply on a graph because there’s so much more to who they are and what they represent,” Mayor Tom Barrett said.

To date —99 people were murdered in the city of Milwaukee in 2018, that’s 19 fewer people than last year. Non-fatal shootings are down 15 percent, and although this is an improvement, David Votsis, deputy chief for the Milwaukee Fire Department said it’s still not enough.

“These are human beings and we will not rest until there are zero homicides in the city of Milwaukee,” Deputy Fire Chief Votsis said.

Milwaukee experienced one of its most violent months in August when at least 19 people were killed in 31 days, but Mayor Barrett credits the work of the Milwaukee Police Department, along with the Milwaukee Fire Department, and greater community engagement for the decline in homicide numbers overall.

According to the mayor, the city is now treating violence as a public health issue while trying to reach people before they resort to picking up a gun.