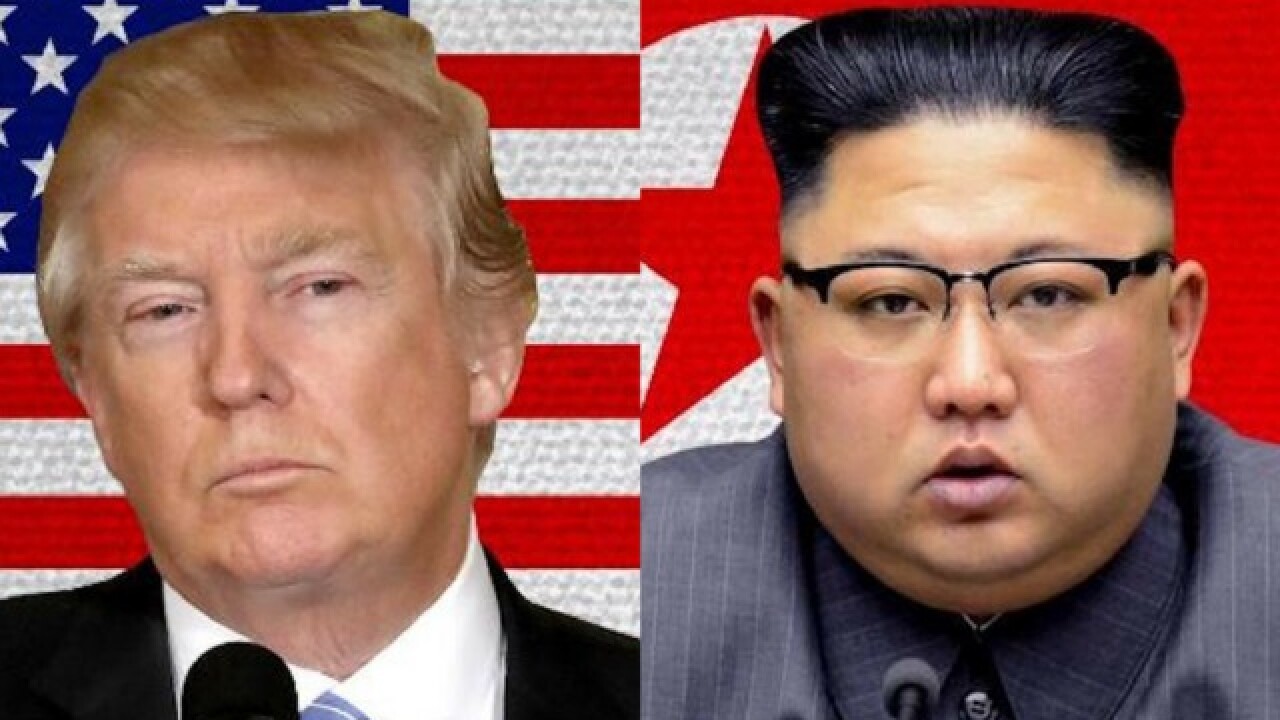 President Donald Trump was due to receive a letter from North Korean dictator Kim Jong Un at the White House on Friday, the latest step toward a meeting between the two world leaders.

Trump plans to meet in the Oval Office with Kim's envoy, Kim Yong Chol, the White House said. It's the highest-level meeting between a US president and a North Korean official since 2000.

Top-level US officials have not read the letter from Kim to Trump, but are aware generally of its contents, a person familiar with the matter said. They learned of the letter's substance through diplomatic channels in the absence of reading the letter itself, the person said.

The understanding among the US officials is the letter is generally positive and a step in the right direction toward a meeting between Kim and Trump.

Kim Yong Chol met this week with Secretary of State Mike Pompeo ahead of a potential summit between Trump and Kim.

That episode is tentatively set for June 12 in Singapore.