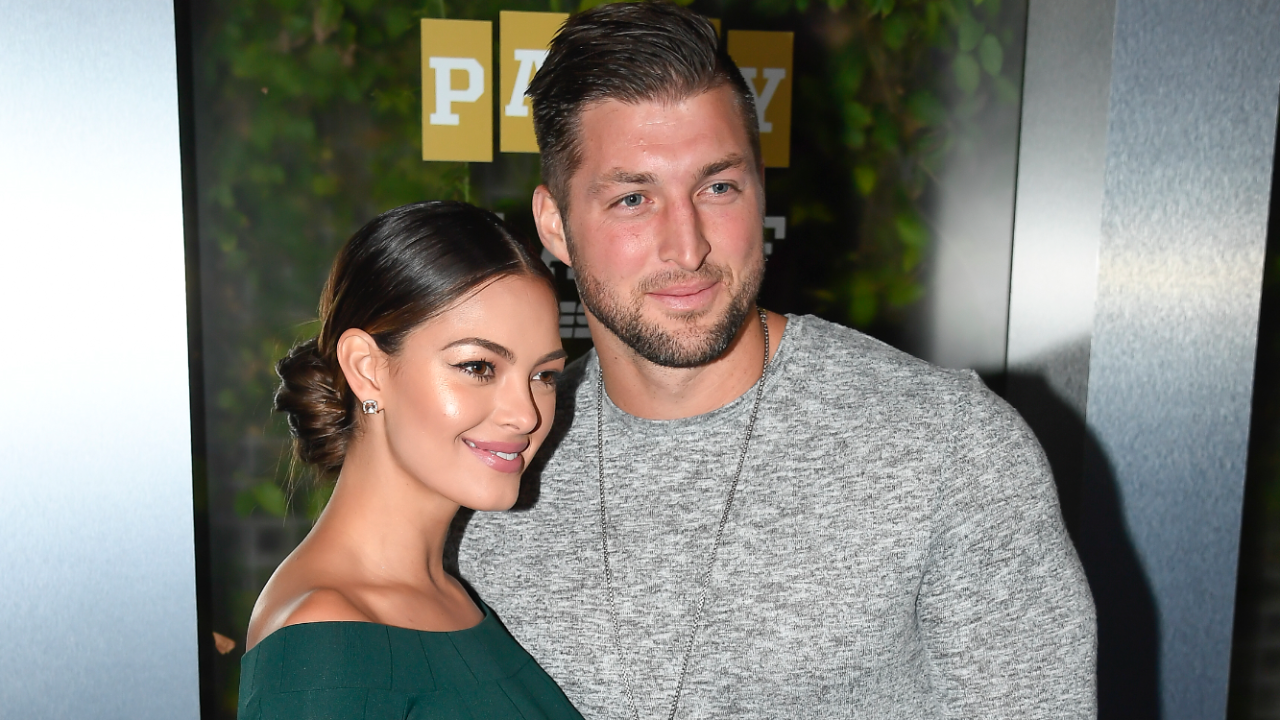 (CNN) -- In the past when Tim Tebow took a knee, it was controversial.

But on Wednesday the former NFL quarterback turned baseball prospect went down to one knee for a moment we probably all can support.

He asked Demi-Leigh Nel-Peters, Miss Universe 2017, to marry him, and she agreed.

"Thank you for saying YES and making me the happiest man in the world," he wrote on Instagram. "You're the love of my life, and I can't wait to spend the rest of my life with you."

"Any dreams I've ever had, you've exceeded them all! I love you and I can't wait to spend forever with you! @timtebow," she wrote.

People magazine reported the proposal took place at a Tebow family farm near Jacksonville, Florida, as her family and some friends, who were flown in from South Africa, watched along with Tebow's from a distance.

The ring is 7.25 carats, People reported.

Tebow, 31, is property of the New York Mets baseball team and spent last season in the minors at Class AA Binghamton. He hit a respectable 0.273 before a hand injury ended his sports year.

He gained famed as the Heisman Trophy winning quarterback at the University of Florida, where his teams won two national championships.

His professional career had few highlights, and he drew more notice for praying on one knee at times on the sidelines. The act grew to be called "Tebowing."