These jobs have highest suicide rates in the United States, according to the CDC 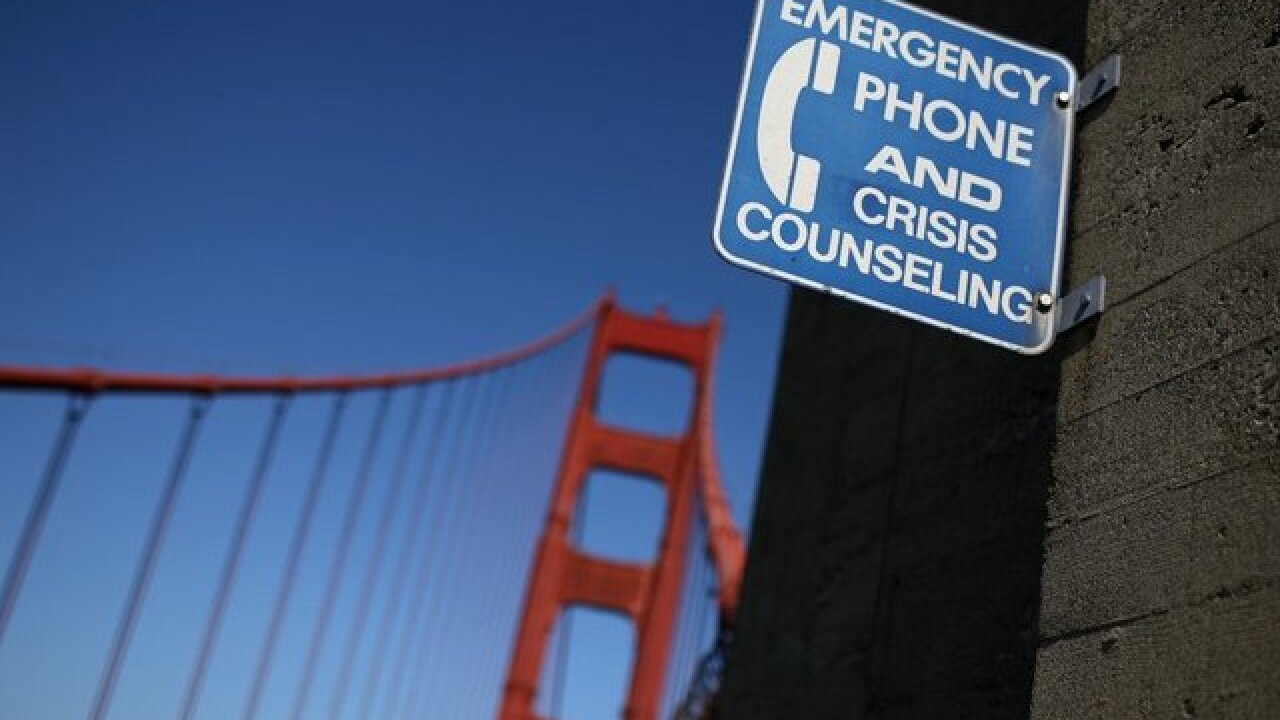 Men who work in construction and extraction had the highest rates of suicide in the United States, according to a report published Thursday by the US Centers for Disease Control and Prevention. For women, suicide rates were highest among those who work in arts, design, entertainment, sports and media.

Using information from the 17 states that participated in the 2012 and 2015 National Violent Death Reporting System, the CDC analyzed the suicide deaths of 22,053 Americans of working age. Occupations were classified using the Standard Occupational Classifications from the US Bureau of Labor Statistics.

Arts, design, entertainment, sports and media saw the largest increase in suicides among men: 47% from 2012 to 2015.

For women, the largest increase -- 54% from 2012 to 2015 -- was among food preparation and serving-related occupations, such as chefs, bar managers and baristas.

The occupational groups with the highest rates of suicide for men were:

For women, they were:

For both sexes, the occupational group with the lowest rate of suicides was education, training and library. This includes jobs such as teachers, professors and archivists. However, the rates for women were too low to report in some occupational fields.

There are some limitations to the research. These results might not be nationally representative because they come from only 17 states, the report notes.

More knowledge about the distribution of suicide by career group could be useful to help inform prevention programs and policies, it said.

"Because many adults spend a substantial amount of their time at work, the workplace is an important but underutilized location for suicide prevention," the authors say.

When it comes to suicide prevention, the CDC recommends strategies such as "enhancing social connectedness and expanding access to relevant resources, strengthening state or local economic supports, implementing practices that encourage help-seeking and decrease stigma, and providing referrals to mental health and other services."

How to get help: In the United States, call the National Suicide Prevention Lifeline at 1-800-273-8255. The International Association for Suicide Prevention and Befrienders Worldwide also provide contact information for crisis centers around the world.