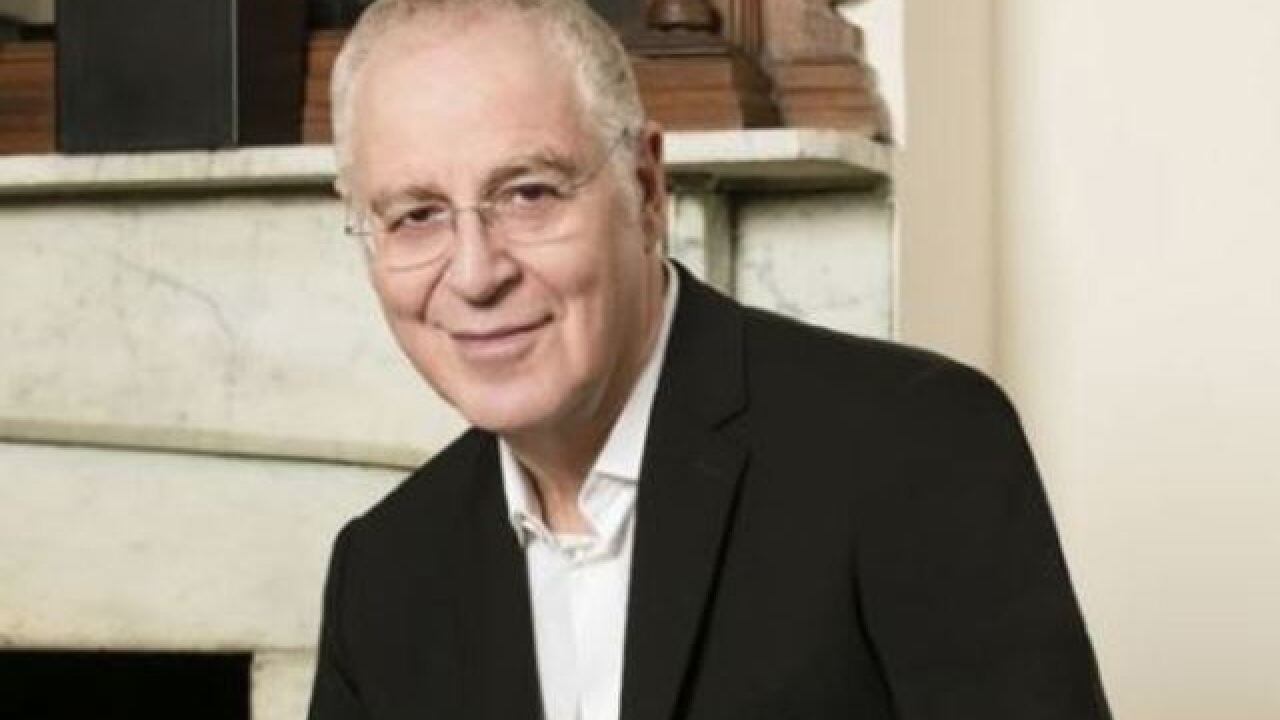 WASHINGTON (AP) — The White House Correspondents' Association has announced that author Ron Chernow will speak at its annual dinner next year.

Association President Olivier Knox says Chernow will share his perspective on American politics and history at the April 27 dinner in Washington.

Trump did not attend the dinner in 2018 for the second year.

Chernow's biography of George Washington won the Pulitzer Prize. He also is the author of the widely acclaimed Alexander Hamilton biography that inspired the award-winning Broadway musical.