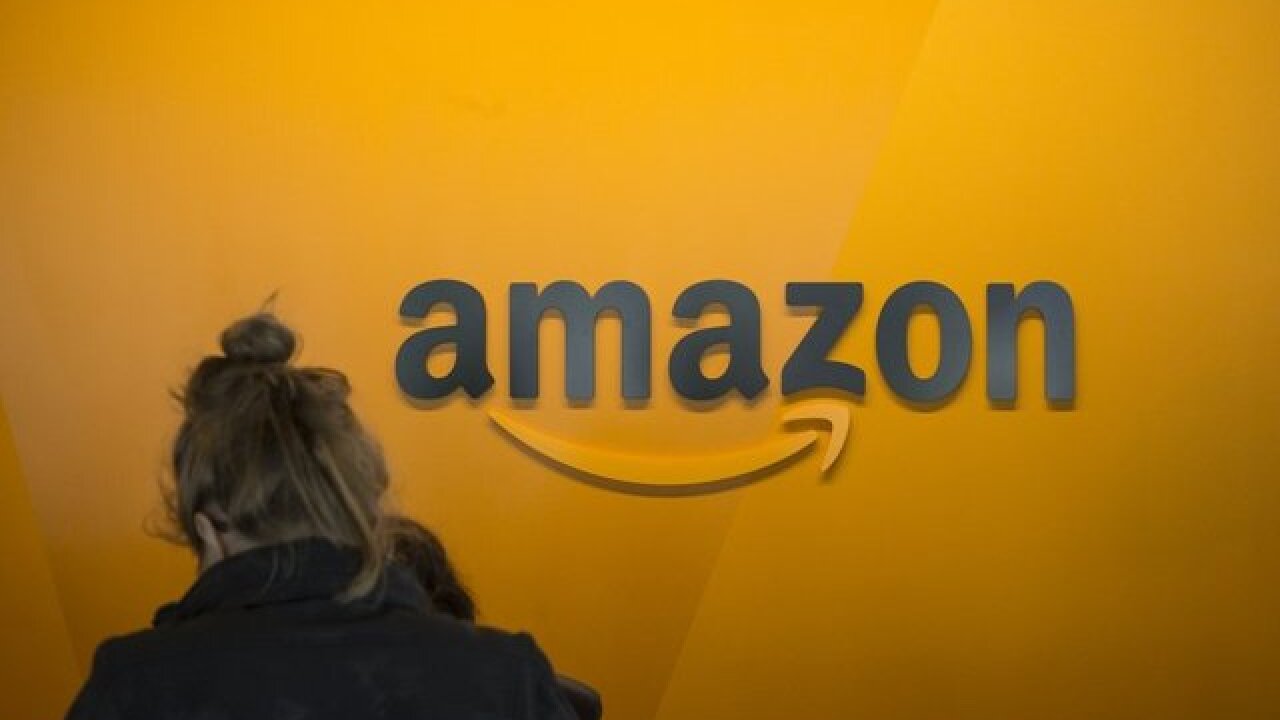 Oak Creek Common Council will consider a final agreement between Amazon and the city at a meeting Tuesday.

According to the Milwaukee Business Journal, Amazon.com has chosen land near I-94 for an expected four-story distribution center. The facility is planned to have over 1,000 employees.

While there have been rumors for months on the center coming to Milwaukee, the company was not officially named until now. The project has been referred to as Project Red Arrow in meetings to maintain its secrecy, a trait that is common for Amazon developments.

Similar developments of distribution centers will be taking place in North Carolina and another is under review in Minnesota, the MBR reported.