Police: After parents kicked him out, he killed them

(CNN) -- For a time, Dakota Theriot lived with his girlfriend Summer Ernest and her family in Livingston Parish, Louisiana, a short trip from his home outside of Baton Rouge.

The housing arrangement did not last long. After at least a couple weeks, he was asked to leave the residence and not return, authorities said.

But the 21-year-old returned on Saturday morning wielding a firearm. He fatally shot Ernest, her younger brother Tanner and her father Billy, police said.

Theriot then took Billy Ernest's pickup truck, drove to his family's home in nearby Ascension Parish and killed his own parents, Elizabeth and Keith Theriot, according to Louisiana law enforcement officials.

Keith Theriot identified his son as the shooter before dying, authorities said.

"This is probably one of the worst domestic violence incidents I've seen in quite a while," Ascension Parish Sheriff Bobby Webre said.

The killings set off a police manhunt.

Theriot was arrested for the killings on Sunday about 1,000 miles away in Richmond County, Virginia, where he had family ties.

Deputies with the Richmond County Sheriff's Office were called to a family member's home to check on the residence when Theriot pulled up in a vehicle with a gun pointed out the window, authorities said.

The deputies challenged him and Theriot dropped the weapon. He was then arrested, authorities said.

He is expected in court on Friday for an extradition hearing, as officials work to move him to Louisiana to face five counts of murder.

Authorities said there were no obvious red flags ahead of the fatal shootings. Theriot had faced a charge of possession of drug paraphernalia but otherwise had no run-ins with the Livingston Parish Sheriff's Office. 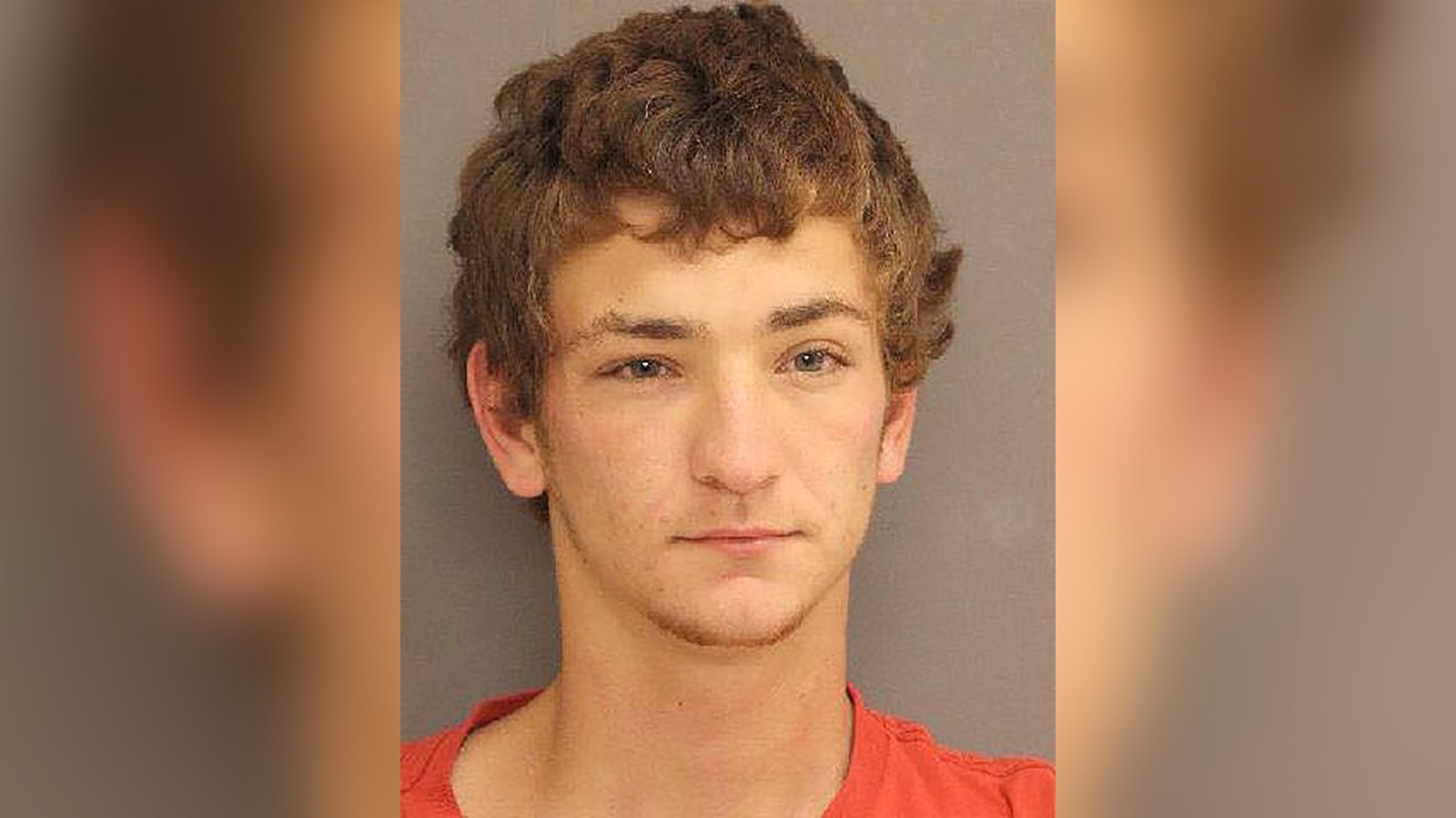 'My babies died for nothing'

Rhonda Champagne remembered reading a post on Facebook about a shooting Saturday where five people had been slain.

She reposted it, according to CNN affiliate WAFB, but she didn't realize two of the victims were her children -- Summer and her 17-year-old brother Tanner. Another victim was the father of her children, Billy Ernest, who was 43.

A 7-year old and a 1-year-old were also found in the home, but they were unharmed and are now with their mother.

Theriot was taken to Northern Neck Regional Jail and is being held without bond, pending a court appearance.

Champagne told WAFB she was at her mother's house when she got the news of the shooting.

"I got outside, a truck pulls up and a man says 'are you Rhonda?'" she said.

She has another son, Hunter Ernest, 16, who told WBRZ about the morning he found out his siblings had been murdered.

"Before that we were happy, and then the police told my mom to sit down, and they told her what happened, and she was broken. We were broken," Hunter said.

Crystal DeYoung, sister of Billy Ernest, said accepting the fact that her relatives were gone was "too much to ask."

"We were a happy family. It's not so happy anymore," she told WAFB, adding that she missed what would have been her brother's last visit to her home. "I'm never going to get that back."

Summer, WAFB reports, was the "self-proclaimed mother of the family" who was glued to the hip with her brother Tanner.